Tunes, dudes, new tunes. Here's a batch of shit right out of the inbox that seems just happily be a bunch of lo-fi for the most part. 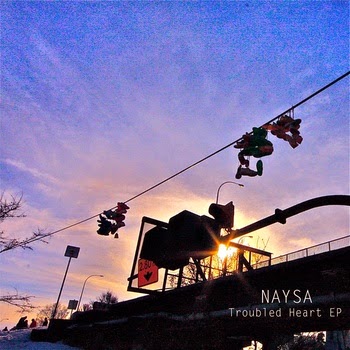 This a lovely EP from a Winnipeg band that reminds me of Bishop Allen, the Unicorns and Beulah in how they've composed a great set of song with joyful music and gloomy lyrical content. Just four tracks but the last track kinda sucked yet the rest was enough to show me that they are skilled at this charming sub-genre of sad sack indie pop. They thought to compare themselves to the Pixies, Tripping Daisy, and Superchunk but all the shit means next to nothing to me, but I get why it does to people, but as Public Enemy put it "Elvis was a hero to most but he never meant shit to me." 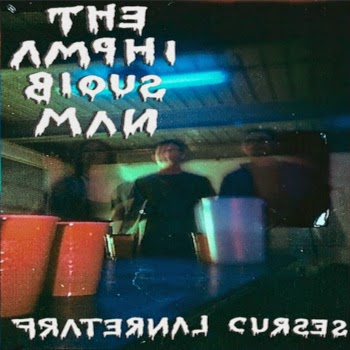 From the Connecticut I have so recently fled comes this garage rock of a grimy sound with a retro aesthetic that is probably best compared to the Cramps. The tracks have audio sampling of hypnotism and other bizarre older spoken word dropped into their gloomy guitar and deeply croaking singing. Even sounds like they have that distinctively spooky theremin sounds, although I am not sure if it is synthetically produced or sampled. The songs are of a longer, brooding sort of horror punk but some promising garage rock overall. 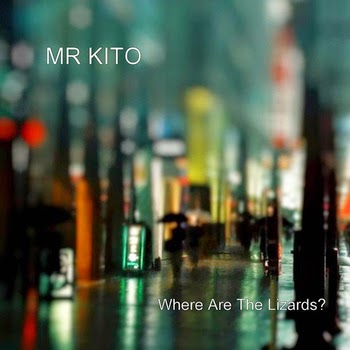 I found this to be a very strange EP. It is electronic music with lyrics in English and sung by a Frenchmen with a pretty heavy accent that now lives in South Africa. Not my usual sort of go to music but I think that perhaps that best thing about this blog other than getting to write puns for time to time is getting exposed things that I normally may not come into contact with. This is a prime example, and it is a pretty neat electronic EP from a man that clearly knows his sound very well. 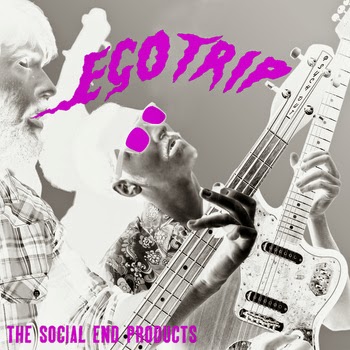 Here we've got a Greek lo-fi psychedelic band, which is becoming a more common thing for me to type these days and I'd consider that progress. The tracks are on the garage rock side of the psychedelic spectrum, which as you can easily imagine is to my liking. They're raunchy, fuzzy and full of steadily pounding percussion. There's no way I won't be listening to this over and over again on my commutes to work, and perhaps whenever I can hid in the back of the piles of books and pop on some headphones. They also have a more recently full-length that could merit its own write up. 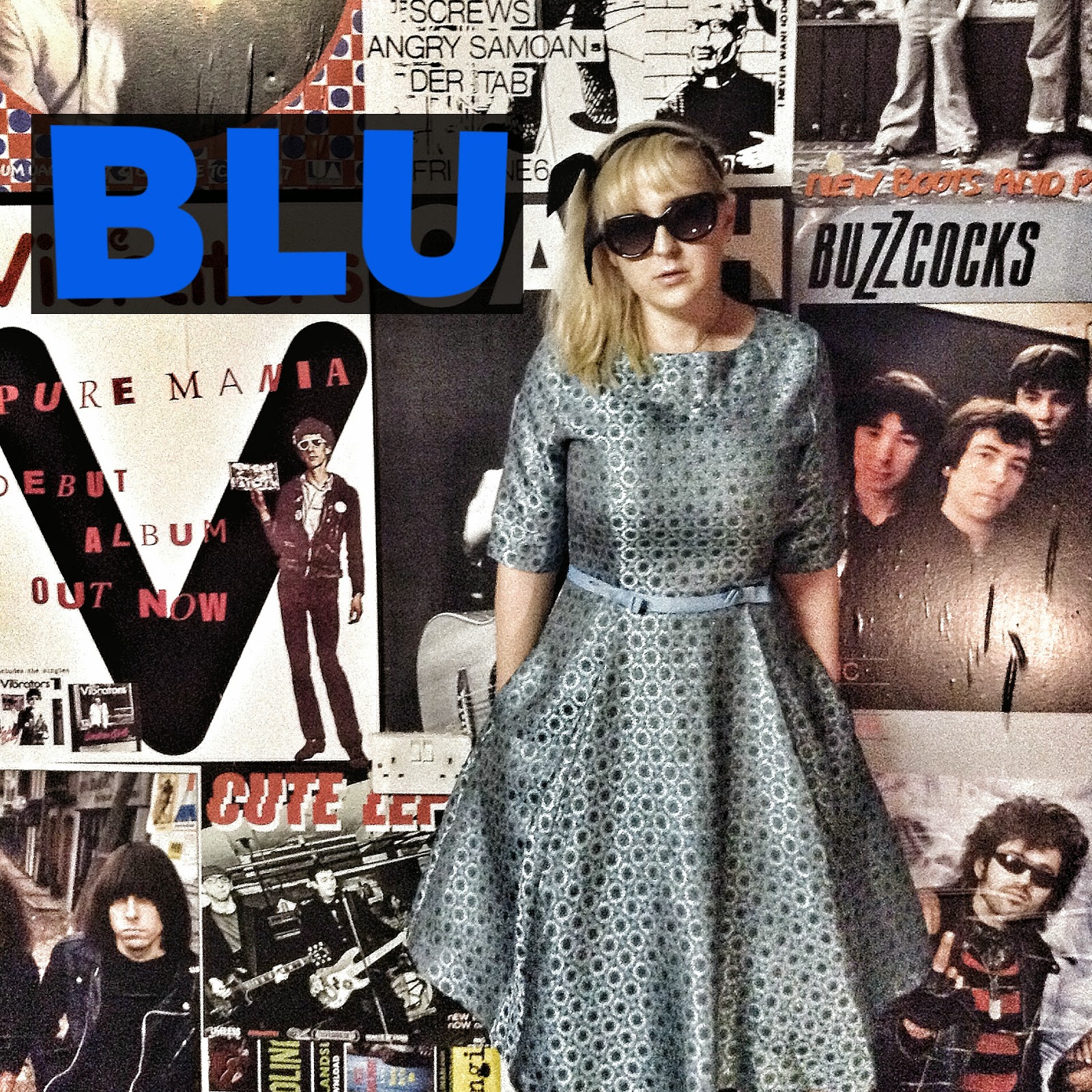 This is another submission from the rather well curated label Russian Winter Records with an international selection of artists, the same label that Mr. Kito is being release on and the Feel Bad Hit of the Winter. This is an EP from Leeds, United Kingdom and is a electronic pop/post-punk/psych pop admixture that is seems incredibly more adaptable to a dance floor than most of the music we post. Despite this club-friendly sound it is pretty damn rocking in a way I wish the shit I had hear in darkened, overpriced shitholes cost.
Posted by Antarktikos at 12:05 PM