Hope the new look of the site is doing for everyone, I think it has classed the joint up a bit if I say so myself. Here is a collection of lo-fi album, half submitted and half found though my trolling around bandcamp over the weekend as I neglected more important matters. Sent in from Brazil, this is a hardcore punk band. It's got many of the things I want out of punk rock; intelligibility in the vocals, rapid and crashing drums and cymbals, fuzzy bass and brief, quick-tempo songs. The guitar is totally the star of the show here however, as it is laid on with some remarkable talent and has a 70s-esque psychedelic and progressive vibe. It seems like they get a ringer in that position and they know it as they really let the guitar dominate sections of tracks with devastating effect. 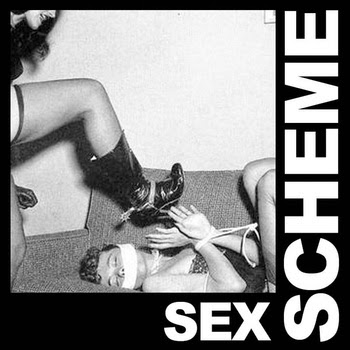 Brooklyn-based group with a drummer that doubles as the songwriter. This was a DIY affair, they told me it took only $60 to record this EP, but it sounds great all things considered, although the tracks seem to cut off a bit abruptly at their ends. It is a kind of droning, garage punk that is heavy on the washed out rhythm section. The influences they cited such as the Stooges, Suicide and the Gories and they did a pretty good job at capturing a sound that is between those bands. Fine work with the scandalous album art too. 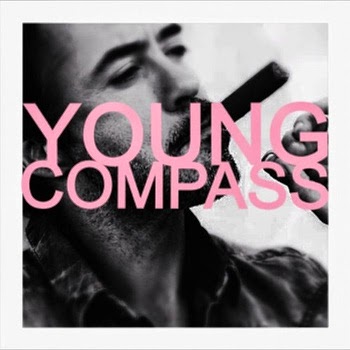 This is something I came across on my own, but I thought it was a good example of when I can set aside my usual attitude of lyrics avoidance for a lo-fi band that had a more clearly recorded and vocal-forward style. I'd call their music a sort of folk garage but they're not the completely washed out sort I gravitate toward most naturally. I do believe the saving grace is that while it is a serious delivery, reminds me of Saddle Creek stuff honestly, it is self-critical and jesting in tone that keeps these guys safely out of pretentious territory. 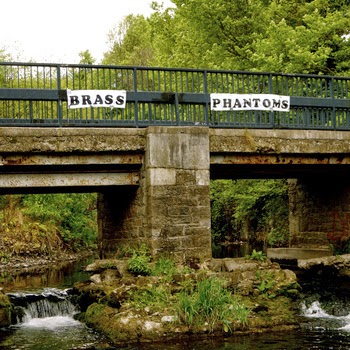 An Irish band that I honestly clicked on because the name made me think of the obscure Italian progressive band, Blue Phantom. While I am happy I did so, these guys are not prog, but rather some incredibly endearing lo-fi rock group that filled that void that's been in my life since the Strokes have fallen out of regular rotation in music listening habits. It isn't a clone, but bears just a enough similarity that I was tickled. This must be the most accessible and catchiest of all the EPs I wrote up today.
Posted by Antarktikos at 8:39 AM