If you're a listener to the show the you might recall we were discussing remixes and how we felt about them, and I thought that to be the perfect excuse to share what is my very favorite sort of remix with set of new tracks submitted by Bashe. Bashe is from Denton, Texas and makes electronic pop music that strays close to dance rock at times and more toward dream pop at others. Awesomely they've tagged it as "hypnagogic pop" which might very well be one of the best new generic terms I've heard. Now, what we have here is a short release from last year called Open Up that is an incredibly catchy and smooth electronic EP, and the other as the name suggests is a slowed down version of the very same tracks. This is a not a new concept, nor is it the first time I have featured a re-worked release of an album by the same artist before. Long time Spacerockmountain pilgrims may recall Toronto's Tearjearker did a similarly self-imposed remixing of their 2010 album Strangers with the following year's Strangers Remade. Just as I was throughly impressed by Tearjerker, I found Bashe's releases to be astounding in their own right, but the really magic happens when heard back to back. The juxtaposition of the two versions, noticing the similarities underling and picking up on the alterations is a remarkable insight to the power of tempo and speed in musical theory. 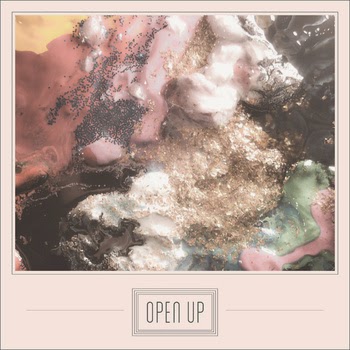 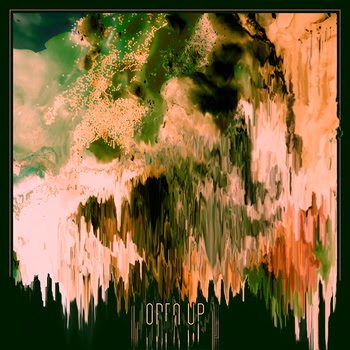 Open Up Slowly
Posted by Antarktikos at 12:44 PM