Been too long since I posted up a Grab Bag. Found work here in Connecticut hence the lack of consistent posting, but be assured by the fact I'll likely be bitching about my new jobs here when I get to it so same old same old. Moreover, I was really bummed out to hear Lou Reed died so I have been listening to his music and all the submissions I can fit in lately to make up for my un discilpined music attention as of late. Here is what I have culled out of the submissions and sorry for being such a fucking deadbeat about this blog. 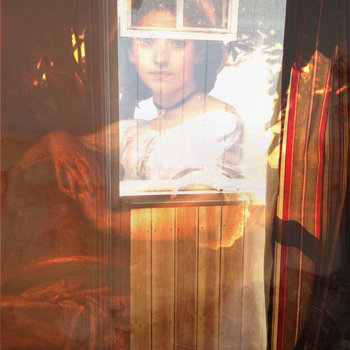 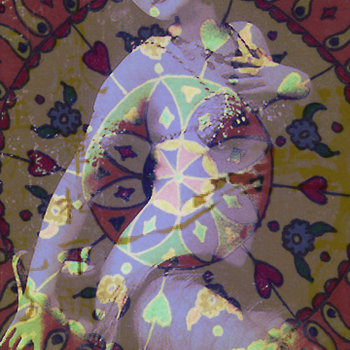 
Here is a short collection of psychedelic tracks done by a group of experimental California-based musicians, including our very own Elvis Dracula. Nepotism, sure, but also it is really some damned righteous music. Besides by now you all should know to trust anything and everything that Elvis touches. It gets out there, best listened to with a beer and nothing on the mind but the music if you want my opinion. Lose yourself, what else have you got going for you if not fine, free tunes? These are sessions one and two and there should be a third coming to make for a group of EPs that'll become a cassette that you should keep an eye out for. 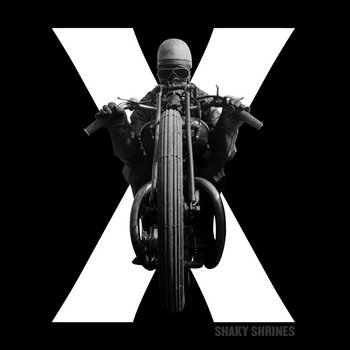 
A debut EP by Pittsburgh's Shaky Shrines. Five droning psychedelic songs that feature some rather amazing guitar, dreamy singing and solid percussion. Basically, I am saying I like the way these guys play and I must've listened to this EP a half dozen times the day I downloaded it. Hopefully there is more to come from this band.

More music from the ultra-prolific Coyotes In the Room. They seem to be putting out something all the time, not that I am complaining as I have been a fan of each release. If you've liked the prior albums at all this'll be a good treat, as it keeps the fuzzy, folk/psychedelic rock mood. Subtle yet addictively done, if I may add. Additionally, the final track is a premium cover of Ace of Base's "I Saw the Sun." How much could one hope for?

Posted by Antarktikos at 9:23 PM No comments:

Glaze of Cathexis – Prophecies of the All Seeing Sage (2013) 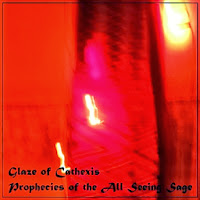 I feel a bit bad for all those folks who flock to Roswell hoping to study mankind’s possible first contact with Alien life. Little do they know that aliens have been visiting our planet for some time. No, they didn’t build the pyramids and start the evolutionary process. Don’t be ridiculous! They did come to fuck hot broads, drink, and make out-of-this world tunes. Danton, Franklin, Sun-Ra, and a short little extraterrestrial living in Japan called Glaze of Cathexis. I saw him at the recent Conference for Alien Existence in Las Vegas. Nice event by the way, but the drinks were far too expensive.


Glaze of Cathexis comes from a long tradition of alien life creating and fucking with human musical stylings to make something truly otherworldly. This is the kind of stuff kids in the 1960s were really into while smoking a shit load of pot and taking acid. Nothing tongue and cheek about this band’s delivery; they are believers. I was told not to take acid at work, but this record just can’t help a little trip. I may even play “Silver Ganges and Mecca” as I wait for my own trip to Norgel 5.


Glaze of Cathexis – Prophecies of the All Seeing Sage (2013)
Posted by Elvis Dracula at 1:00 AM No comments: 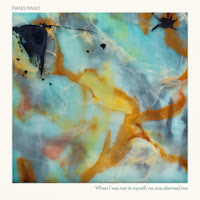 I once had to dispose of a body. It was far more difficult than they make it look on television. Other than the weight of the body, the amount of stuff that flows out of a corpse really makes a clean desecration a difficult task. As the crime I was committing was intended to remain secret, I definitely was not rocking any tunes while getting rid of this little problem either. Now that I think of it, this was 1896, so no portable, recorded music existed to begin with. Damn.


But if I did have a soundtrack, Seattle’s Piano Piano would have made a fine one. Highly technical, intricate math rock that builds to those beautiful crescendos that best reflect the moment your ax bludgeons another stoolie individual. This 4 track EP has some strong tracks, but the last track titled “Harmonics” is a standout for all potential cult leaders and serial murders… and I guess you could enjoy it if you did not fall into either of those categories. 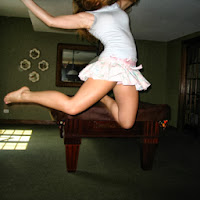 A recent conversation between myself and my boss at the call center I have been working at night.


Boss: What the fuck is that noise Elvis?!


Me: That’s the newest record from Sacramento’s So Stressed. Do you like it?


Boss: Are you kidding me? Fuck no! It sounds like a bunch of goddamn noise!


Me: Well, it is noise punk sir. Maybe you started off hearing the wrong track. Let me play “A Fisherman’s Feast” for you. It is rather melodic and enjoyable. But yea, you do have to enjoy stuff that squeals and yells at ya.


Boss: Look Elvis, your neighbors have been complaining about the sounds coming out of this cubicle. How can they sell fake novelty vomit if they have aggressive sounds around them at all hours of the night?


Me: Ok, how about “Little TV?” This is what emocore used to be before a bunch of fashion-focused assholes ruined that shit.


Boss: No, I hate that too. This is your last warning Elvis. Turn off the music, or you’re fired.


Me: If you fire me, I will come back and burn down this entire office while I sodomize you with a replica of Voltaire’s cock.  Trust me, I have been alive a long time now, I have one. This record is great, and if you make me turn it off, your ass will burn like the French Royal family when I am done with you.

The Gentle Stunts return here with a second full-length after last year's Life-Sized Deadbeats. The style is familiar psychedelic pop with a shimmery, soft delivery but executed with more what sounds to be a better production value. The increased crispness is apparent and allows tracks like "Censorship Dilemma" and "Eclipse Have Won the Race" to really stand out. A very solid follow up that gives exactly what I have hoped for from a new album by these guys, the style I liked about the first album but even more impressive songwriting. Seems like they might be playing shows in Connecticut if you're in that area, and who knows, if I find some money I might makes it to New Haven myself.

To be had here:
The Gentle Stunts - Beg The Question
Posted by Antarktikos at 12:22 PM No comments: