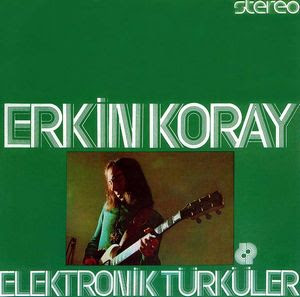 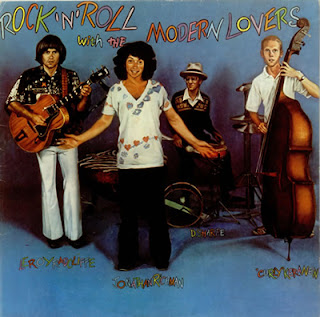 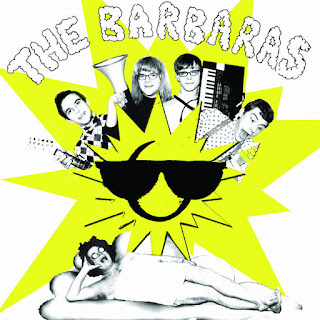 A no-brainer right? The band before Jay Reatard, Magic Kids and Wavves. I knew the three track long EP that had been widely circulating online for years but really those songs were blown out of the water by the revelations of the likes of "Topsy Turvy Magic" and "Annual Botanical." What nonsense this took so long to surface, but I'm ever so glad it did. Some of the very best garage-pop songs any could ever hope for. It both sounds and makes me feel fuzzy.
Posted by Antarktikos at 12:15 AM 5 comments: