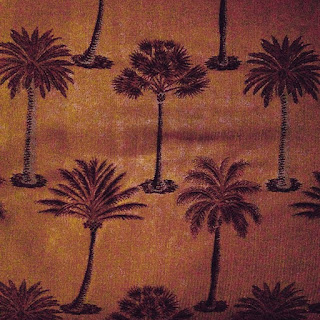 Posted by Antarktikos at 6:33 PM No comments: 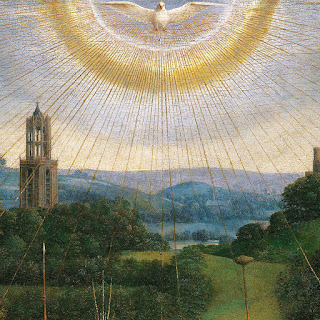 In a rambling sort of fashion I found myself reading wikipedia links from one page to another, something I'm sure we've all experienced. Today I found myself looking into illegal radio operations in the North Sea. You know, the type that they installed into wartime facilities miles afar into the ocean waters that British government had abandoned. This was even done by the respectable lunatic, Screaming Lord Scutch. All this got me nostalgic British music of the 60s. However, as a good anarchist will tell you nostalgia is not a terribly productive emotion, so we're gonna hear something new that just rings of 60s England.

Hollow Hand are indeed from England, from the capital of London at that. They've managed to hook up with the illustrious blog-turned-label Ongakubaka Records and put out an album on cassette on the 8th of this month. I am, as always, reliably tardy in delivering the news. Yet the tunes sound as good as ever despite my lack of punctuality. As I hinted at before, the album has a retro 60s psychedelic style, veering heavily into the harmonizing folksy kind, and not without a healthy share of Eastern instrumentation to be heard. Like much subtle and non-bombastic albums, it is rewarding to give it a few listens. Upon hearing all the nuances of the music and the exacting nature of the vocals it really begins to take on a life of its own within the listener's imagination. As usual for picks from Ongakubaka it is undoubtedly an album worthy of spending time with.

Finally, that album art is right up my alley. Hardly gets better than early modern religious paintings or iconography. After all, the background of this blog as been our boy Hieronymus Bosch for years.

To be had here:
Hollow Hand - Ancestral Lands

Posted by Antarktikos at 10:08 PM No comments: 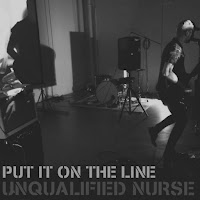 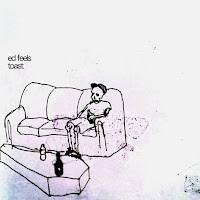 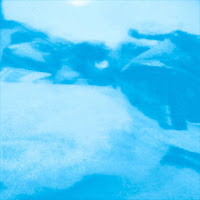 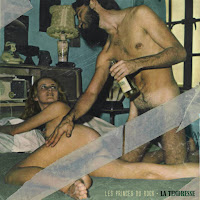 About a year ago I posted an album by the French garage rockers, the aptly named Les Princes du Rock. They're back with a fresh EP of psychedelic garage. No point is beating around the bush, I thought this was is a remarkable feat of rock and roll. Exactly the sort of fast, loud and righteous garage I've come to anticipate from France. I believe some of the very best of the genre I've heard in the last several years come from that country, and this is EP re-affirms that notion.
Posted by Antarktikos at 4:14 PM No comments: 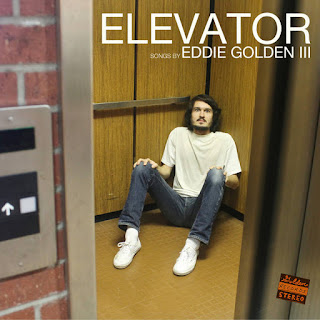 To be had here:
Eddie Golden III -  Elevator
Posted by Antarktikos at 7:09 PM No comments:

So the new computer is doing as well as I'd hoped it might. I already have to take it in for maintenance. This has made writing the blog harder, as well as just listening to music more difficult. Trying my damnest at it though. So the super full in inbox yielded these, and if your band isn't in there don't worry, I got enough for five Grab Bags. I will dole it out as I can. 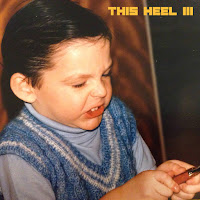 As then title of this EP indicates this is the third in a series of EPs from the Swedish outfit called This Heel, headed by one Martin M Sjöstrand. The tone of each of these EPs have varied, with the first having a garagey lo-fi feel, the second loungey pop, and finally we've arrived at psych-pop. Upbeat and quick, the third This Heel is the one that will seem the most immediately familiar to the listen of 90s indie pop. There's some truly awesome use of lyrics and building psychedelic progression, especially in songs like "Problem on Earth" and "Dragon Hiss." 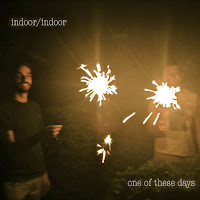 A Virginian band that makes bedroom-style indie pop. Lo-fi and not overly complex, yet markedly evocative in its upbeat expression of melancholy. They pull of that pleasant and meaningful juxtaposition of happy songs with sad meanings. The title track, "One of these Days," does stand out to me as the most exceptional of the three songs on this EP. That said, the there's not a moment I wasn't enjoying while listening to it. I hope they do make the full-length they hint on the the bandcamp page. 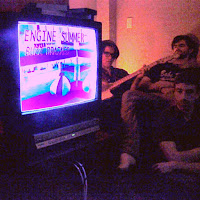 From Chicago, a band making psychedelic punk, or something they've tagged as 'groovegaze.' I gotta give them points for being the first time I've seen that genre tag used. To my hears it is somewhere between new wave, 90s noise rock, psych-pop and a touch of post-rock. I find that a compelling combination, but even if you don't just imagine a more irreverent Gang of Four. Who doesn't want to check that out? The songs are well-structured and very entertaining. These guys may be worth paying attention to. 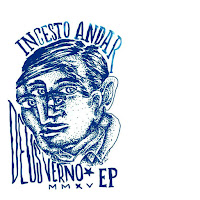 A Brazilian band from the city of Sorocaba in the state of São Paulo. Not a very long affair, with only a couple of tracks. They do patch a punch however, being intense lo-fi grunge-hardcore rock, yet somehow devoid of the screaming lyrics that I would expect of a North American band playing such music. Not that they haven't got lyrics, it is just that they sing they notably well and calmer than I imagined. Both songs are stellar, worth the 10 minutes for sure. The EP was put out by the Rio de Janeiro label, Bichano Records.
Posted by Antarktikos at 10:48 PM No comments: 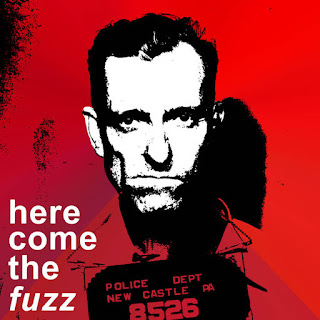 To be had here:
Here Come the Fuzz - Cut Loose
Posted by Antarktikos at 8:13 PM 20 comments: