I am incredible sore from hauling what could not have been less than four thousand records (no hyperbole) from a hoarder's basement today. Thank god I moved back to Detroit in time for that mess, right? Anyhow, I found solace in some Coor's banquet and these EPs. Use them wisely, by like... listening to them, I guess. 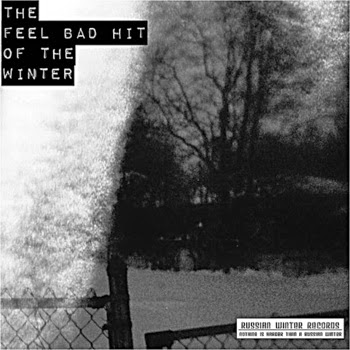 Punk, garage and noisy indie rock from Kansas City. Their name is a mouthful but the tunes are far from being overly complex, which I say as a good thing considering the genres. No surprise that I am a fan of the simple, fast rock and roll, given my track record with lo-fi music. This band is on to something and they know how to play, and they do a great job showing off the guitar work, especially on the instrumental track "Chato." I'd say they're play even dips close to post-rock at moments just to hop back into garage-like fuzziness. 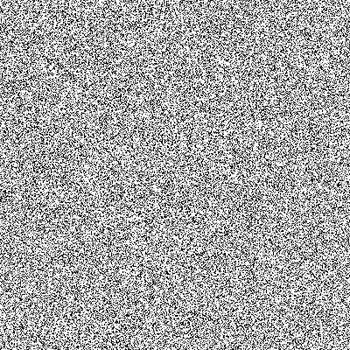 A couple of tracks from Patras, Greece played by the former bassist of the previously featured band, the Moofs. Each of the songs are instrumental, psychedelic rock jams that short and pleasurable. Show good potential show he care to pour the time into a full-length endeavor. He's also in a band with some other fellas that is in its infancy and without a real band name yet, but can be heard on soundcloud. 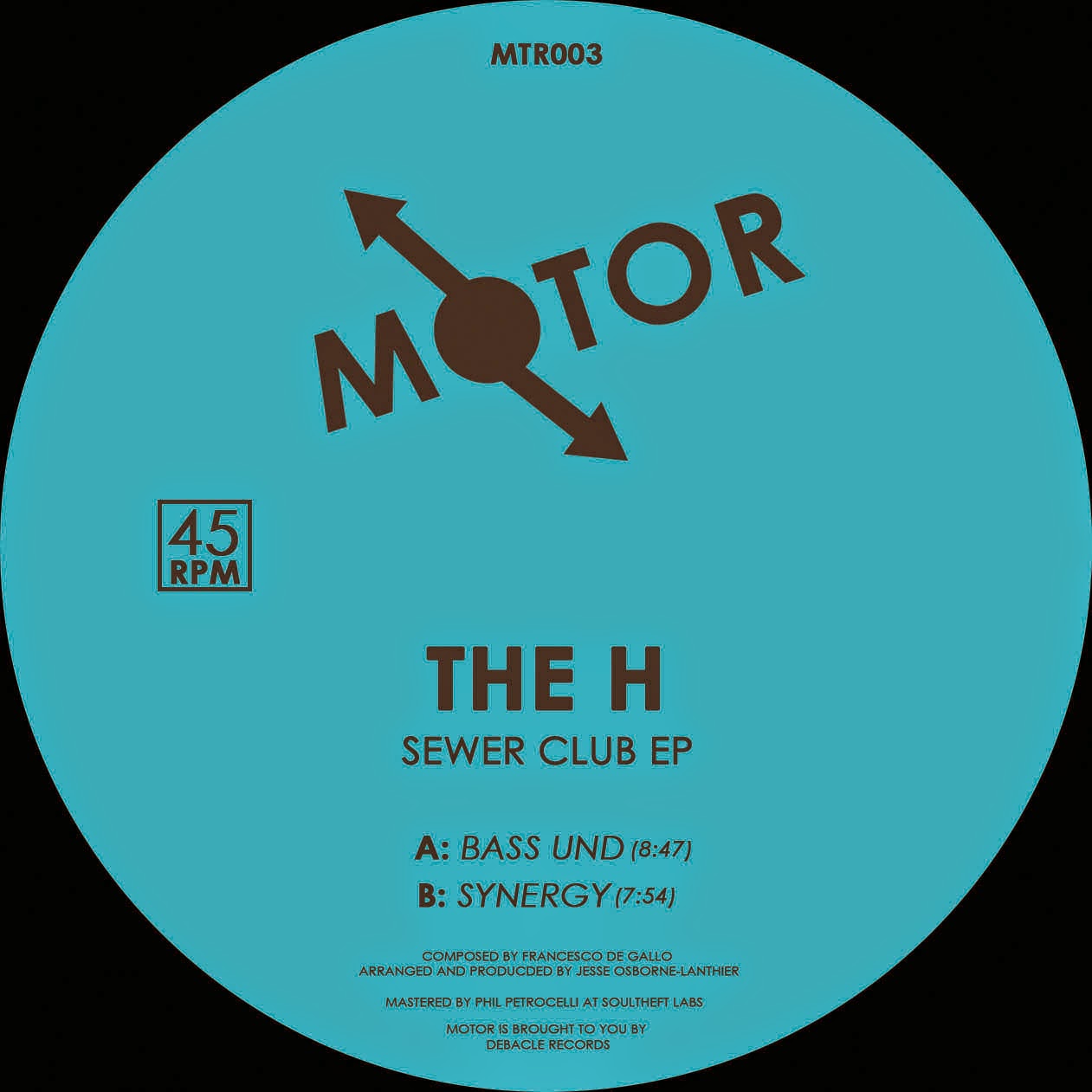 This is a collaboration of two Montreal electronic musicians the release music on their other projects Hobo Cubes and Noir. Sewer Club EP is being put out by Debacle Records as part of their Motor collective. Again, just two tracks but these add up to 16 minutes of otherworldly electronic sounds. I don't normally quote the press releases I get but whoever they've got writing their shit up dropped this tight ass description: "effortless blend of ambient sensibilities within techno-informed zones." Seems I gotta step up my game. 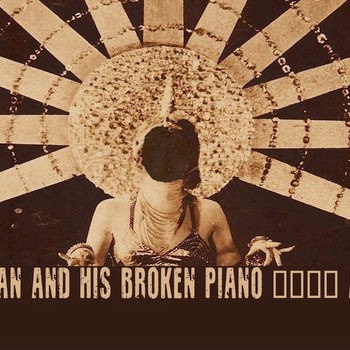 Psychedelic garage folk coming out of Italy. I fucking hope the statement makes you as excited as it does me. The songs are brilliantly mesmerizing in their lightly done psychedelia and lo-fi folksiness. The songs are like if a Clint Eastwood spaghetti western was done with music a bunch of peyote in the mix. This is actually the second release of a two-part series of EPs from this outfit, with the first also highly recommended. 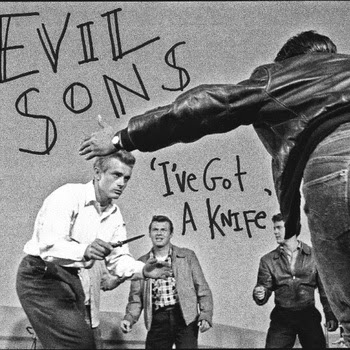 Again it is time for me to admit to my laxness as a blogger and share something wildly overdue for a glowing review. Can't believe I allowed these two songs to fall through my fingers back when I was sent them in January last year. It is a two-piece from Dublin and they made two absolutely rocking tracks that one could love about fast, sleazy garage rock, white dudes in collared shirts having a knife fight and dying young so as to leave a beautiful corpse. How about that writing, Debacle-promoter-I-respect. No new releases since then sadly, but I am gonna personally try to set a fire under these guys' asses.
Posted by Antarktikos at 6:44 PM