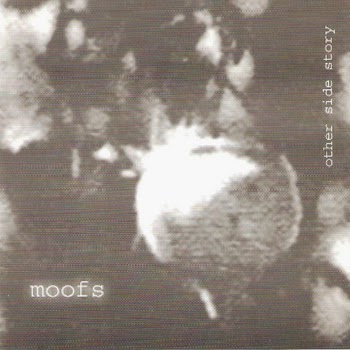 The Moofs were a band from Patras, Greece who have recently remastered their album and are sharing again. They played rather chilled out and psychedelic alt/indie rock. It is funny that they've got a track called "Xanax" as the album sounds like an much faster set of rock anthems drugged into a slower tempo, and it is pretty awesome. The vocals are dragged out just enough for this feeling to sink in and the bass thumps along at a sedated pace in the beginning of tracks. The tone is evocative of a warm summer evening by the sea just diddling around with some rock and roll, which is what I hope Patras is like ever so much. I am glad they chose to remaster and share this album, because even if they're not active any longer I enjoy sharing good albums like this on the site. Hopefully there are more albums laying around people will tell us about from their music-making experiences. Finally, there seems to be a trend of Greek and other Eastern European submissions and I just wanna say I think it is righteous to be getting the attention of so many artists from the other side of the globe and welcome those international submissions wholeheartedly.

To be had here:
The Moofs - Other Side Story
Posted by Antarktikos at 11:11 AM