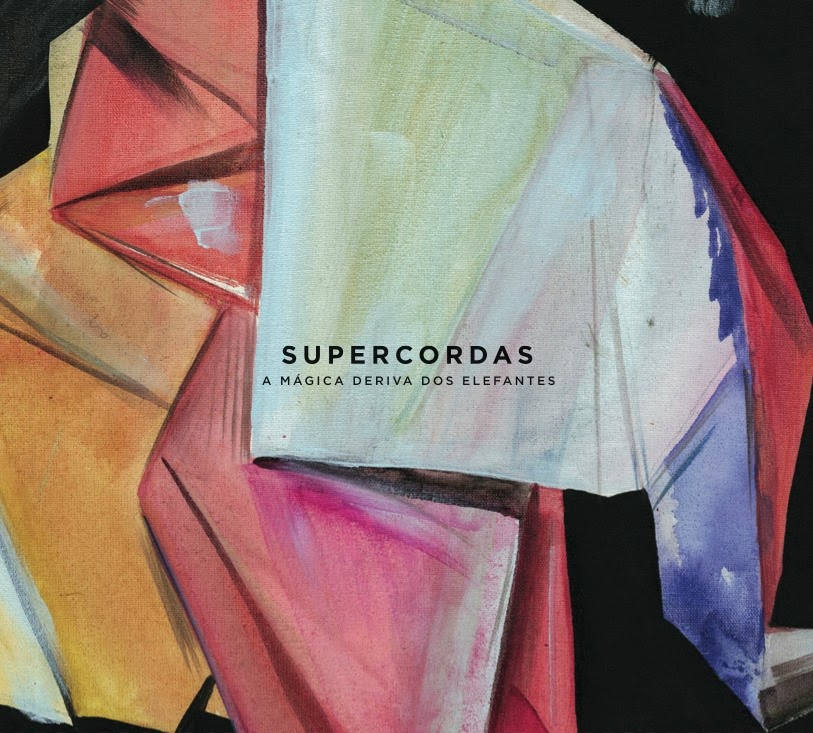 I may be a bit late on writing this album up but that is no reason to forego such a talented band. This isn't the first time I posted Supercordas, as I was a huge fan of their previous album, seres verdes ao redor, and only through the various distractions of life lost track long enough to allow this newer album to slip under my radar. To re-introduce the band, Supercordas are a Brazilian psychedelic band that makes what I believe to be superbly produced and composed songs that bear a great deal of influence from the later Beatles albums and Elephant 6 collective. While I know that alone makes them far from unique, certainly among what I post up, but they do it in such a finely tuned way I place them in the cream of the crop. Moreover, they sing entirely in their native Portuguese, which by itself makes it an interesting listen and will point to the powerful influence of Brazil's own longstanding psychedelic tradition with heavy hitters like Caetano Veloso, Os Mutantes and Gilberto Gil. Most ardently recommended to fans of either tropicalia or E6.

To be had here:
Supercordas - A Mágica Deriva Dos Elefantes
Posted by Antarktikos at 12:40 PM