Here's a latest batch of EPs I pulled out of the inbox and the recesses of my memory, and it seems to be a very garage heavy lot. Always a good thing. 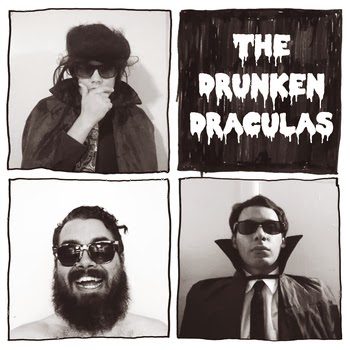 That's right, the new EP by our very own horror-themed garage rockers. Elvis and his bros have really produced a gem here with this set of lo-fi tunes. Released by Totally Wired Records and already taking Vienna by storm, so don't miss your chance to snag up a vinyl pressing of these vampiric boozehounds. I mean really I shouldn't have to explain to y'all why these guys are awesome again, so just get this fucking top notch EP. 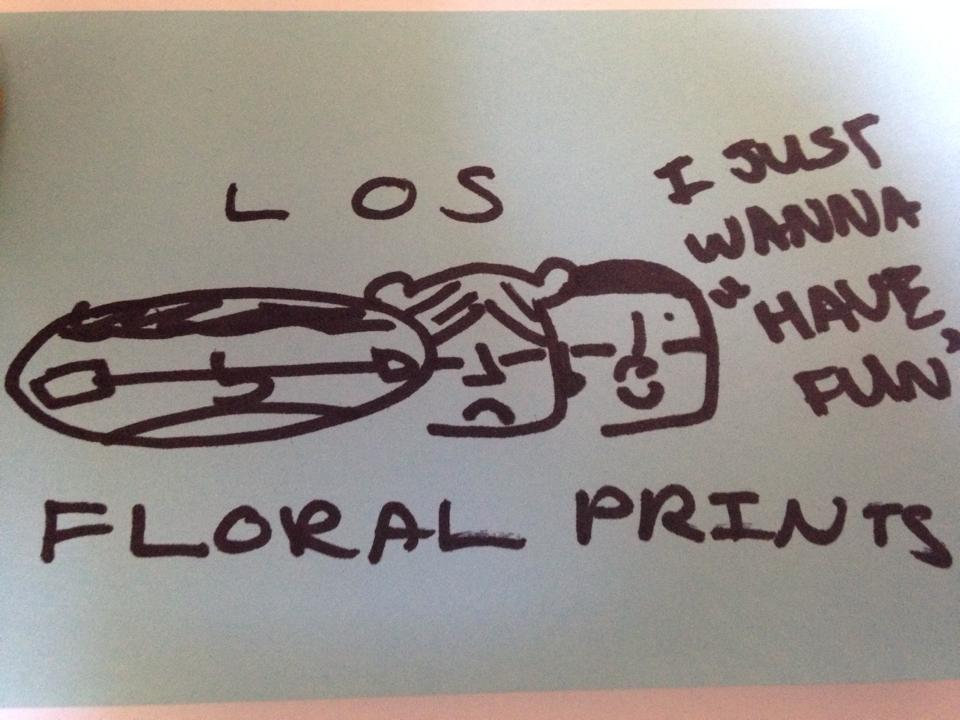 There is a group of young teens putting out some rather heavy duty garage rock. If they hadn't tipped me off to their age, I would have never know, for it sure doesn't seem like a teenager singing. It is fast, loud and fuzzy which makes an prefect storm for their punk sound. Does touch on hardcore as well, but the more garage tunes are superior. A great early release, and could be the sign of some fine garage rock releases to come. 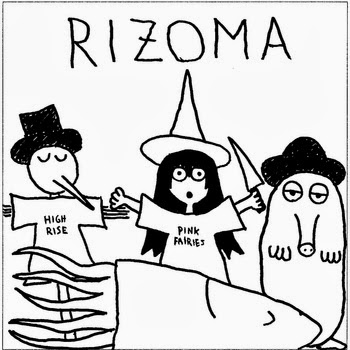 Speaking of hardcore, that's just what is next. Hailing from Madrid is Rizoma with some heavily distorted guitars and crashing cymbals hoping to bring some of the hardest garage punk I've posted up in quite a while. The whole EP is unrelenting and reminds me keenly of the Stooges with a singer that shouted more. However, some of the tracks are instrumental, and not to say anything unfavorable of the singing, but I found these tracks even more exciting as they really seems to show off what they could do. 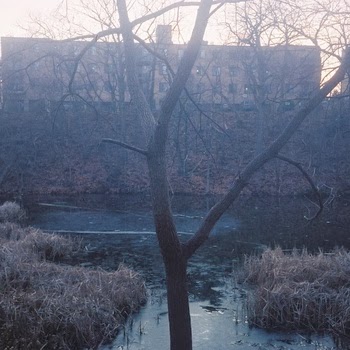 This is another band that I posted a some time ago and spaced on keeping track of. However all this garage rock was reminding me of some of my favorite submissions of the past and Different Skeletons has always remained among them. So when I found this EP I'd not yet posted I was pretty jazzed. Better late than never, here is some of the finest quality garage rock to make its way out of Toronto. 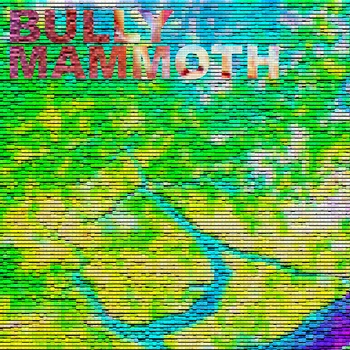 A new EP from Portland's Bully Mammoth, who have been including in prior Grab Bags by Elvis. This is my first real listen to them however, though I do plan to visit their earlier EPs. I found that they had a subtle and sometimes slowed psychedelic rock sound. These are not a fast playing or flashy songs, but tracks that convey plenty of emotion. The singer had me thinking of Tapes 'n Tapes, which I mean as a compliment because I like those guys. 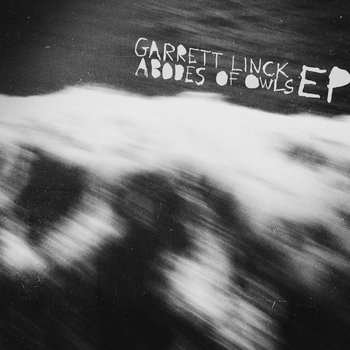 Here's the song-writing efforts a college boy from Vermont, now in Portland as well. The first track is over 7 minutes of what sounds like slowcore to me, but afterwards the albums changes into indie singer-songwriter that ranges from more rock to more minimal folk. Additionally, his lyrics are rather interesting, at least enough to keep my engaged. I am curious to see what future output will sound like from this fella.
Posted by Antarktikos at 11:23 AM