Last time I poached from the top of the submission pile in an a fit of laziness (excuse my oxymoronic phrase). These I dug a bit deeper into so my apologies to the musicians for the tardiness but better late than never as they say. 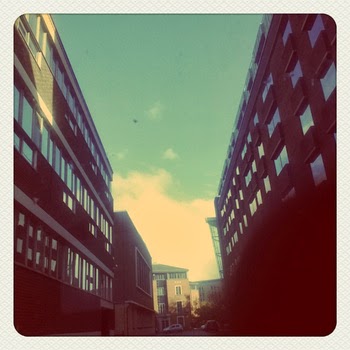 Coming from Bristol, UK is the lo-fi garage rock band White Owl. I am aware of at least one member of this band having been in the previously written-up, now defunct group, the Moles. It's slow, humming sort of garage sung with a hypnotic British accent that gives it a romantic quality to my decidedly American ears. It gets quite psychedelic, especially the guitar playing, yet they've also a healthy amount of punk. These four lovely tracks left me wishing they already had a full-length for me to hear. Also get their prior EP, Death to the Blind Owl. 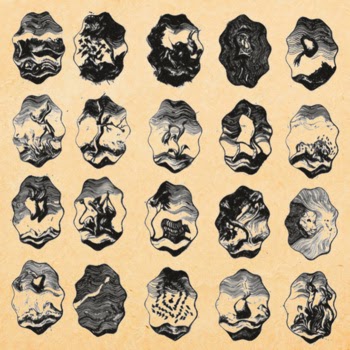 Straight out of the international headlines and to your ears come the youth of Ukraine, this time with a six track EP. Phooey! reminds me of The Floral Prints from the last Grab Bag with their skirting screamo at times. However, the real shining songs on this EP are the latter ones as they become more bizarrely psych-pop (who would have guessed I preferred that, eh?). They most certainly got me pondering on what direction they'll go from here. 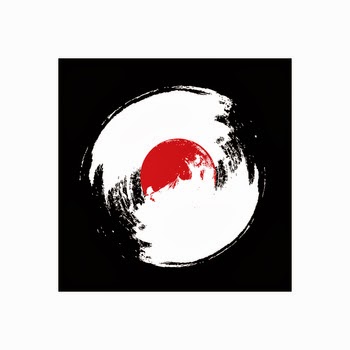 Post-punk/garage rock from, well I am not sure (hopefully they tell me). This EP caught my attention immediately and held it firm. Four excellently crafted rock songs that I am sure I'll be playing frequently in the days to come. It is heavy guitar and unintelligible singing that one could liken to Oblivions, the Hiss or even those defunct but not forgotten South African wonders the Revelators. I loved every second of the EP and positively demand more from this group. 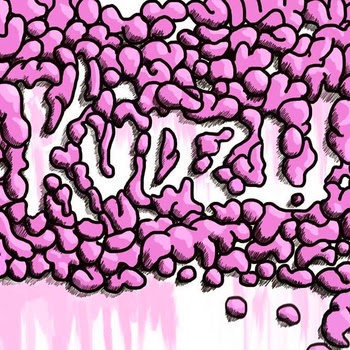 Remember this awesome album by the Gorlons that we shared with you all here and on the podcast? Well, it just so happens the keyboardist and bassist of that outfit play in another band called Kudzu. This is there EP from January this year, and it is four solid psychedelic tracks. While all the songs are short and ridiculously easy to re-listen to over and over, I love the very short "Same Wife" and it has served as a tiny anthem for me lately. Not sure why, never had a wife at all. 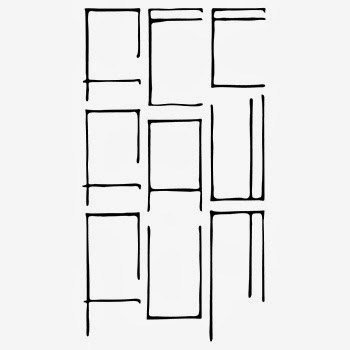 Quite late of to the game on this one, but it got lost in the shuffle. However, I decided to post it now anyway because it is pretty bizarre and that sort of shit as been really tickling my fancy lately. Feefawfum are from Montreal and they play experimental music in the vein of Captain Beefhart and the Minutemen, and they also cite prog influence such as King Crimson. Trust me it is weird, like totally weird, but it is cool and jazzy all the same and I had little trouble getting into it.
Posted by Antarktikos at 1:39 PM