Well, I am hung over. All that post podcast celebrating resulted in a very inebriated state. Let’s hope some recent submissions will help me push through it. 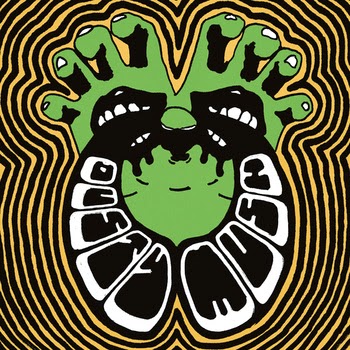 Dusty Mush – ST 12 Inch (2014)
Things are off to a good start, as nothing cures a fuzzy head like some fuzzy rock. These lads are from Paris, and while they have released versions of these tracks on a previous release, this is record sounds more realized. Old metal heads who never got used to the post-Slayer era would feel right at home with the Mods and burnouts in this band’s fan base. 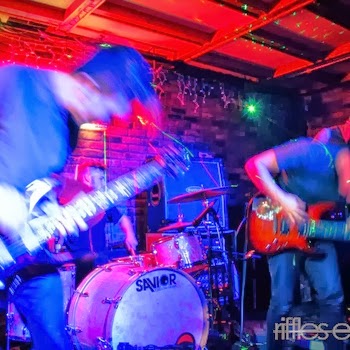 Sunlight Ascending – Momentum Wheel (2014)
I was a little worried when I heard the band’s name, but this is alright stuff. Twinkly, produced, instrumental post-rock that borrows from the well the Appleseed Cast dug on their Low Level Owl releases. I also have to give it to these kids: for living in Detroit, they come up with some very pretty music that surely sounds out of place in their neighborhood. 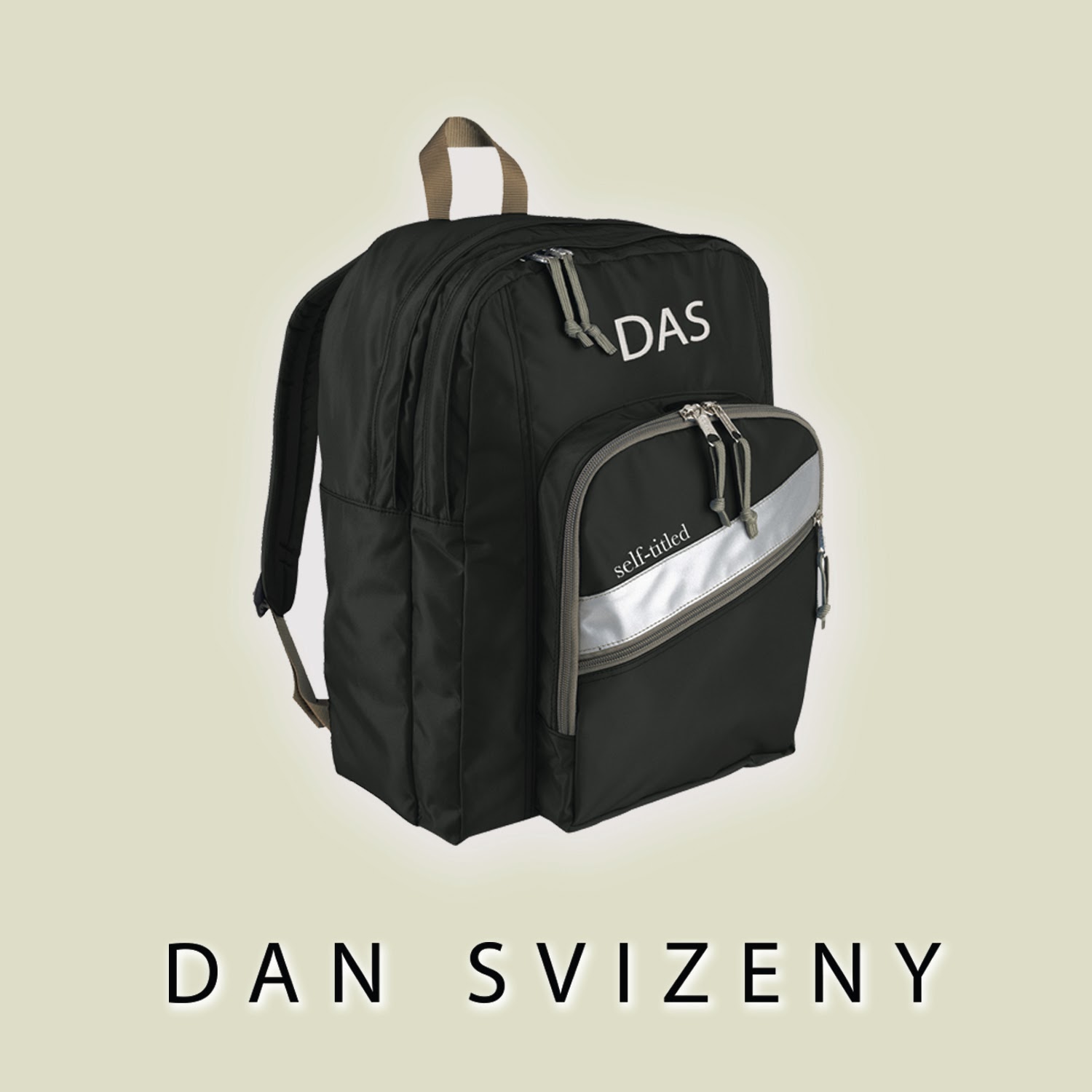 Dan Svizeny – ST Tape (2013)
Where is my bloody coffee? How can I have so many things to get me drunk and nothing to help bring me out of it? You might hear Mr. Svizeny’s music at a coffee shop where tattooed cool-kids hang out. Minimal drum machines meet fuzzy guitars; eat cake, and lay back to take in the secluded vocals. No need to hurry, it is a rainy day and all. 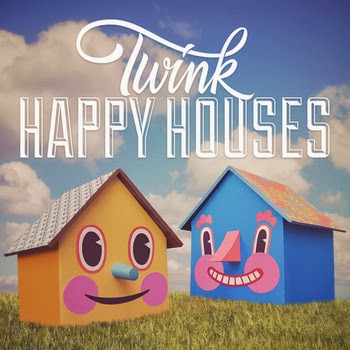 Twink – Happy Houses (2013)
I had a few assumptions come to mind when I received a release from a band called “Twink.” Little did I know that there was no probability I could prepare myself for what was actually in store. Toy instruments are used to create pretty little instrumental ditties. A children’s animated show could use some of this stuff, but to acid induced haze required to make such music likely wouldn’t go over well with the studio executives. 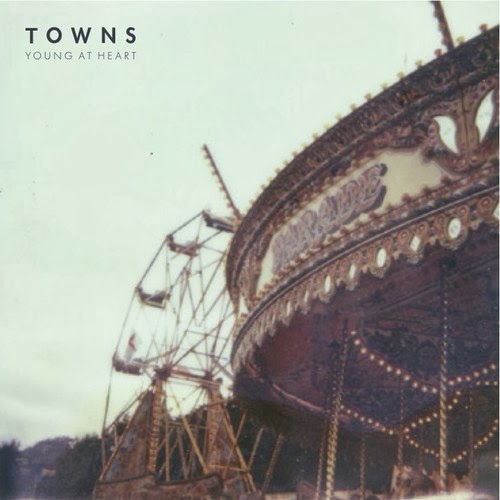 Towns – Get By (2014)
I need to get myself out the door, so dwelling on a touring band may help get my feet moving. This British act is currently playing gigs throughout their homeland, and is preparing to drop a full length in the coming months. This single from said record (Young at Heart) is everything you liked about the early 90s English music scene, minus the Gallagher brothers. Highly recommended. 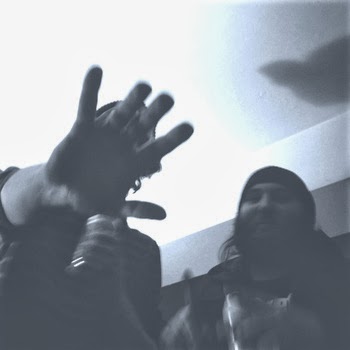 Walrus – Glam Returns (2014)
This band is a lot like In-N-Out: they sell only 3 variations of their burger, but you don’t want more than that because they do it so well. I first came across this band when they put out a split tape back in September, but the 4 tracks on this EP have seen them get closer to a noisy, lo-fi aptness. Great vocal range and delivery from the front man, as the band knows just when to relax and let the lyrics stand on their own.  Keep it coming.
Posted by Elvis Dracula at 1:43 PM