Someone might be connecting the dots as to which cities I tend to choose, not necessarily remote or obscure cities, those might be too hard to pull off still even with sharing on the internet as it is. However, I tend to like the second city of a nation, not the capitals nor largest by population (my method has nothing to do with Larry's amazing picks). And again my choice today is the second most populated of Switzerland, Bern. Constitutionally Bern is the "federal city" rather than the capital, as the ever-neutral Swiss even avoided proclaiming a capital city. Bern like many places in the Western world has an abundance of hip-hop and dubstep to choose from, but fuck that noise. I don't know shit about that shit at all and furthermore I am hunting for the lo-fi, the eccentric and the folksy at all times. So here's what I genuinely enjoyed digging around for albums from Bern and they reflect the Swiss position as a modern, globalized state and haven't much at all to do with being Swiss in particular as much as European or more broadly Western. 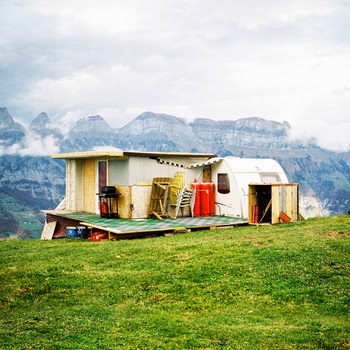 This is the band that provoked me to do a post on music from Bern. Silver Firs began with some singles but now have released two EPs, of which this is the latter obviously. Both this and the first EP are fucking wonderfully upbeat, largely instrumental songs that pull from various folk sounds from around the world to create a psychedelic, dream pop soundscape. The music is astounding in its ability to wake me up and get me going. I have really been enjoying listening to them with a beer or two as I try to plow through whatever piece of fiction I have decided to read. 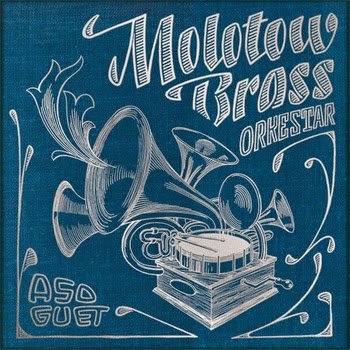 A band that plays gypsy and klezmer inspired music that emphasizes the brass instrumentation something that is unique to Bern by any means. Eastern European music has a definite allure to the West that's not to be underestimated. Just of the top of my head groups like A Hawk and a Hacksaw, the Instruments and Black Ox Orkestar pop to mind. Nevertheless it is something that I can't tire of. Molotow Brass Orkestar does a job that is on par with all of the previously mentioned acts, and that isn't anything to scoff at as they're all amazing. 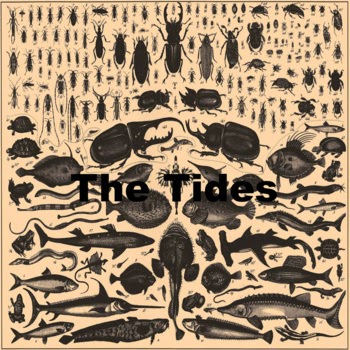 The Tides have a most righteous lo-fi rock vibe going on.  The tags on this album are nonsense like "alternative" and "noise" as the former means nothing and the latter is inaccurate for this band. I am not sure what to tag it, but the playing reminds me of these post-grunge bands I've been hearing more of. Sung in a deep, accented English employing light echoes and a few psychedelic techniques it has a foreignness to it this is very subtle yet incredibly charming. If not for exploring what Bern had to offer I'd have surely missed out on this band, and it was have been a tragedy for they're most righteous. 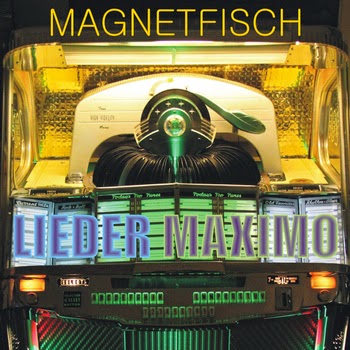 Could I leave out some crazy snyth-driven instrumental music? Not likely, they do speak German in Bern after all, so you gotta suspect they have some snyth-lovers. Truthfully, the band is a trio with a bass, guitar and synthesizers from a veteran band, they state this as their eleventh release. All the experience must be paying off, for they've got the four songs of this EP tightened down into a very cohesive new wave electro-pop display. While I thought all the tracks were good, I really felt my ears perk up when "Lennitz" came out of the loudspeakers. Very stylish, and almost spooky at moments, like a crazy 80s movie.