What we have here is a little exercise in Scandinavian-American relations. I have taken to calling this "Scando-Amero Amigos" in my mind. Hope that particular coinage makes it into the zeitgeist. Three EPs from the United States plus one each from Sweden and Finland. A transatlantic mixing of artistic, chaotic, acoustic and psychedelic sounds. 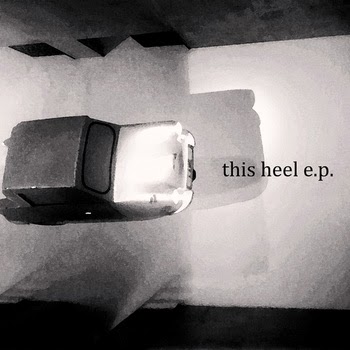 All the way from Malmö, Sweden we've got some sweet noise pop. Three tracks that are full of exciting fuzz and some excellent bass rumbling beneath, then an acoustic number that's all the remarkably sweet after experiencing the energetic songs before it. This nine minute EP shows they've got the chops for both noise pop or folk. If you a fan of lo-fi rock you gotta at least treat yourself to "A Man In The Mirror." I can't get it out of my head. Also, This Heel is a side project of Dog, Paper, Submarine and will be put out by Small Bear Records. 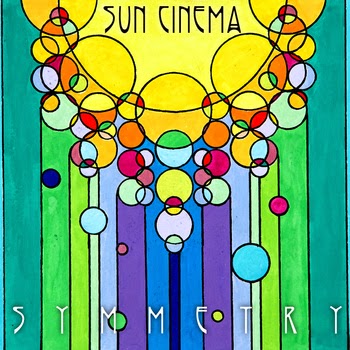 I stumbled upon this Philadelphia band looking for I forget what... Doesn't matter what I was looking because I found Sun Cinema. They've got all sorts of tags on this that seem like nonsense to me, for they're not funk or garage, rather they seem like an artsy indie rock outfit. And they're fucking good at that, so it's nothing to hide under a bushel basket. The songs are fantastically well composed. They seem like the exact sort of thing that could attract a lot of attention and playtime by more than just a no-name blogger like myself. 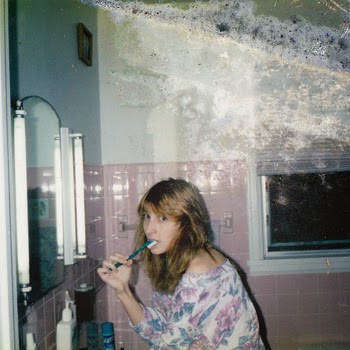 YoloSuicide - i listened to your answering machine, got nervous and hung up (2014)

YoloSuicide is a woman from Postdam, New York that is expressing herself the best she can with a few short songs concerning this damnably confusing concepts of love and sadness. Seem sappy? Sure it is a bit, but also beautiful and simple. These are as much poems recited aloud with a guitar strumming as they are songs. It certainly helps that she is a good poet, at least according to my sensibilities. Only a coldhearted fool couldn't help but be charmed by them at least a little bit. 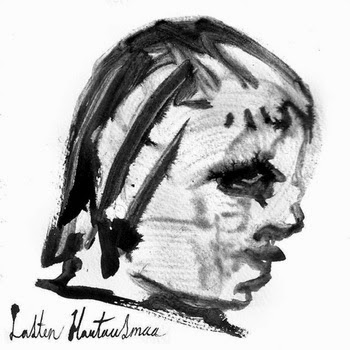 I can't say the name of this band, nor can I understand the Finnish that they sing in. No surprises there, but also unshockingly I fucking love this EP. Finding it was no accident is related to an envisioned series of posts I have been pondering, but for now we need to focus on Lasten Hautausmaa. It has got it all, melodic and entrancing vocals in an language you can't even pretend to get over a mixture of folk, rock and world elements into something unbelievably righteous. If the first tune, "Kiputyttö," doesn't hook you then you may be dead inside. 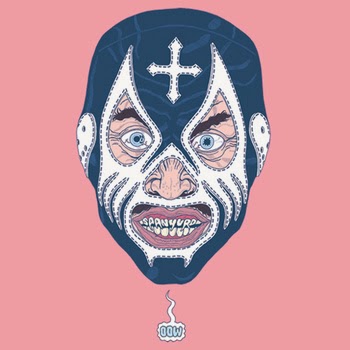 It has been some time since I have post any noise rock this harsh. I mean this shit is Lightning Bolt, Le Shok or Lake of Dracula harsh. It is near utter chaos that only lets up so the singer can give you the whillies with how he gets all creepy. So yeah, it is pretty damned cool. Came to be by way of Evan Lacksmer who plays in this and a few other Chicago outfits and is buddies with math rock duo, Imelda Marcos. After hearing this your might question who would be friends with such a fella, but don't worry he won't come to your house as you enjoy the noise. I don't think he will at least.
Posted by Antarktikos at 12:03 PM