EPs from four different nations of various genres. I guess I get around, at least in my music listening. Anyhow, all of these are recommended listening, and the European features are particularly good for expanding one's musical palate. 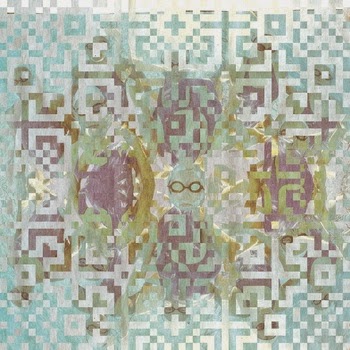 I am still planning to write up a bunch of Finnish music, I just need to get over the motherfucking cold I have got and get the motivation to hunt all the albums down. In the meantime, I am gonna reiterate how good Kemialliset Ystävät is. This is an EP from 2009 that went unreleased until 2012, but is shows off the very unique experimental electronic-acoustic folk of this most magnificent band. It isn't downloadable unfortunately, but hopefully the stream will convince you to find and get 2004's Alkuhärkä, my favorite of all their releases. 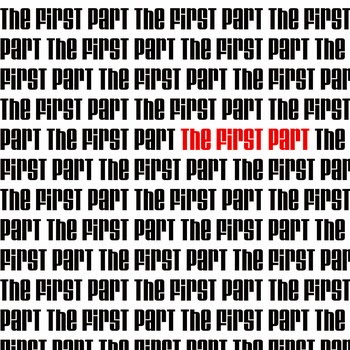 Indie rock/power pop outta San Angelo, Texas. That they've heard a good deal of 90s rock is a near inescapable conclusion, and this places them right into my range of nostalgic listening. They're good rock tunes, from the time when the term "alternative" might have retained some meaning. Yet these dudes are doing it now, and it is never too late to do something well, which these guys certainly have. The track "The Catalyst" stood out as my favorite of the four songs, but I recommend giving the whole EP a good listen. 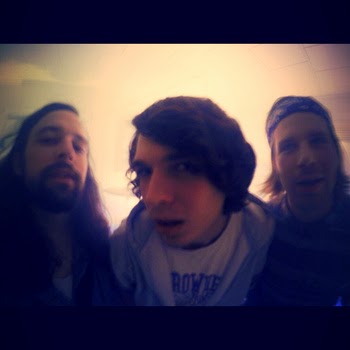 These guys picked a good name, who doesn't love Rashita Jones? This Wisconsin-based garage rock outfit has put out three tracks of lo-fi bliss. The songs are fast, loud and exactly the sort of messy garage I like to hear from young bands. As I've stated many times before, this is my bread and butter sort of music and I can't doubt that the Rashita Joneses will enter into my driving rotation with Yelephants, the Prude Boys, and King Cayman. Can only hope the produce more. 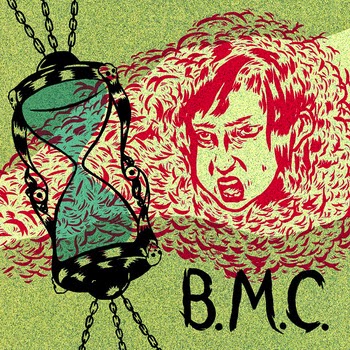 Saw this group on the twitter, and very much liked what I heard from these Roman garage rockers. Their sound is lo-fi and of that bluesy, punk style of garage that I often associate with the middle of the United States (i.e. Memphis, Chicago, Detroit). Enjoyably abrasive singing and loud instruments in un-complex tunes. You've got to hear the organ in "1945." In fact you've got to hear everything in that track. This is exactly the kind of EP that ends up in my driving rotation, which it already has as of this morning. After hearing A Big Silent Elephant, the Vickers, IL CULO DI MARIO and this I am not sure if there's anything these Italians can't do fantastically. 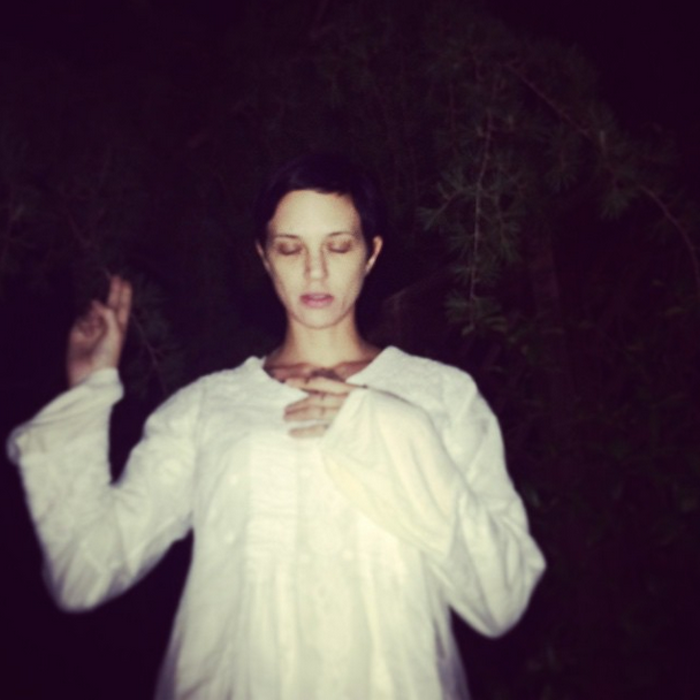 Psychedelic rock from Dalston, London. It blows my mind that London is so huge that merely saying the city isn't enough. Also, this music is blowing my wine-riddled brain. Let's start with the fact that the guy responsible for writing, singing and recording these songs goes by the name Yiğit Bülbül. The tracks are anything but a let down even after learning that information. Swirling, lightly droning and showing off skills in both rock and electronic composition. So settle the fuck in and get ready for a far out sonic treatment.
Posted by Antarktikos at 8:38 PM