Hard to think Larry and I have done eight of these already. They are the most time-consuming of all the features that we do, but in many ways the most rewarding due to the more in-depth look at what's going on abroad. This write-up on Rosario might be the best example yet, as I hadn't even been aware of Rosario as a major city of Argentina until I was idly gazing at a map (my life is thrilling, I know). Afterward I felt compelled to see what that place was all about, and keeping with my theme it isn't the biggest city, nor the capital, but rather the third largest city of the Argentine Republic. What I found was amazing, as I've never had so many good selections that I had to narrow down into a post before. Rosario is an absolute hotbed of musical activity and embracing the very model of giving away free streaming and/or downloads quite fully. All of these save one are free to download (name-your-own-price technically, if you feel generous). 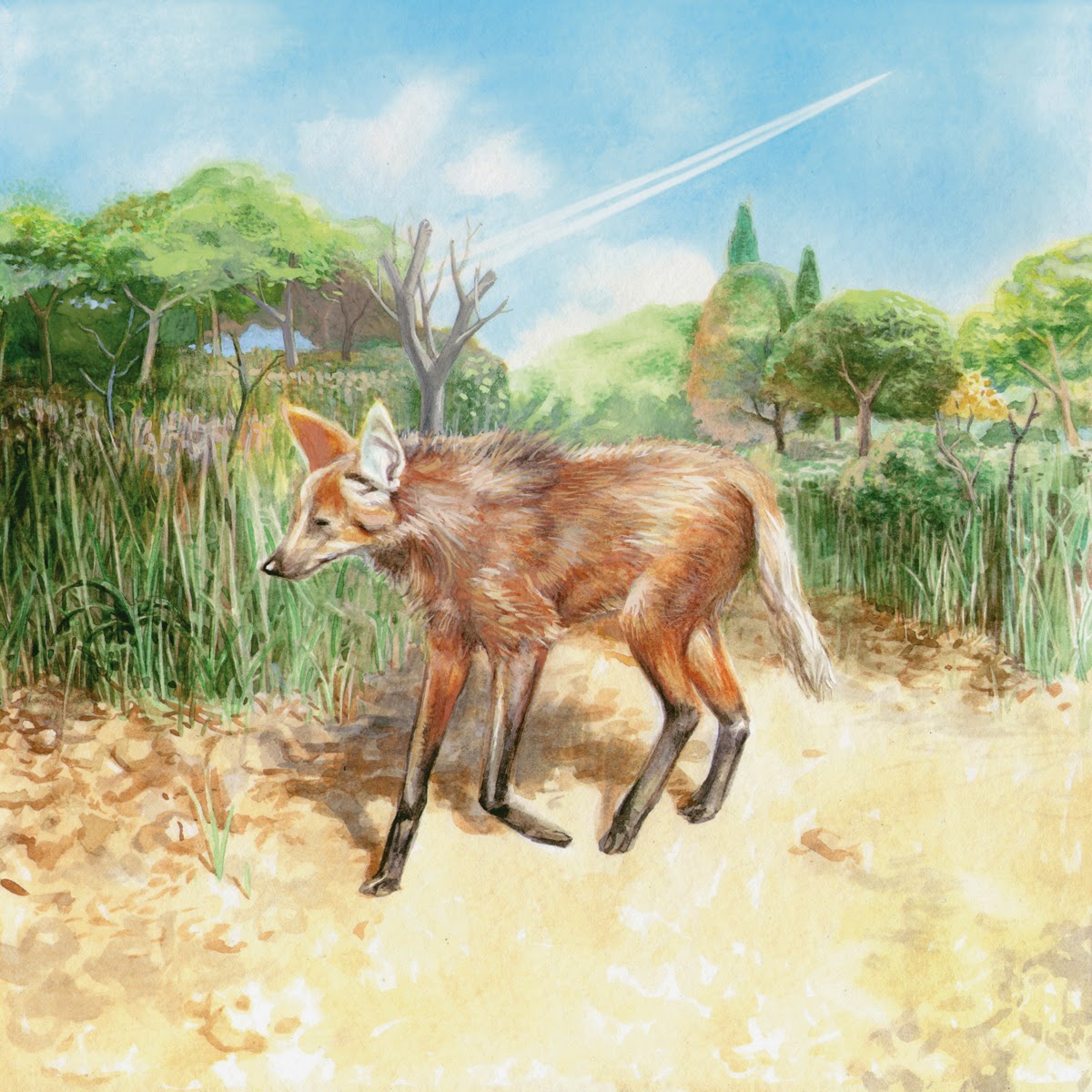 This is the album that instigated an entire post on Rosario. I ran across this rather haphazardly and the foxy album art and location were enough for me to give it a listen. What I heard really blew my mind, for I don't like a little or some, rather I can't believe how sweet this shit is. Mi Nave doesn't possess a single sound, as they shift around in a psychedelic, post-rock/whatever sphere with their songs. The tracks range from sort of electronic dance pop to post-rock to something absolutely wonderful with horns. I mean really wonderful and the best track has to be "Matt Damon," you gotta listen to it all. 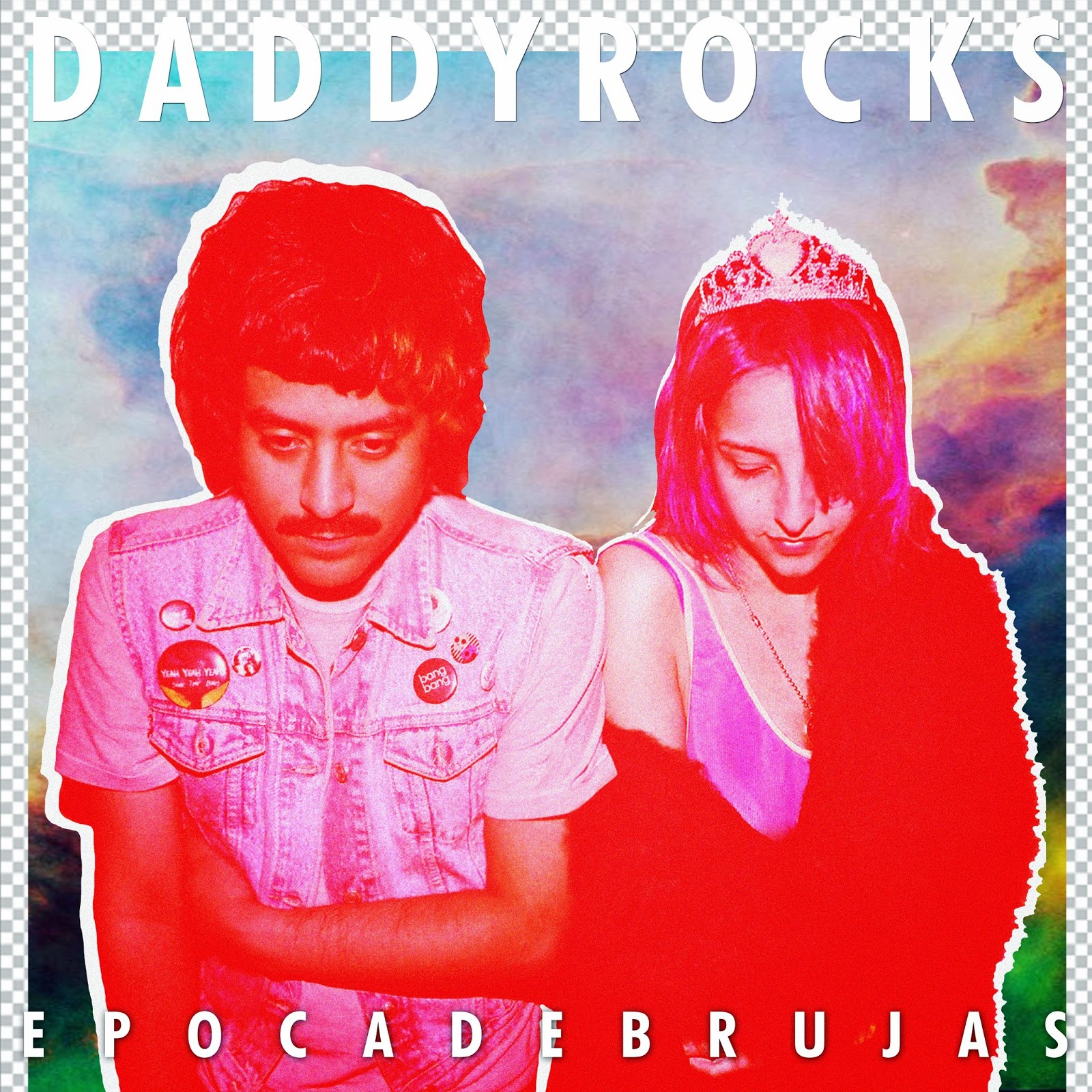 Without a doubt some of the catchiest pop music I have heard in months. Now, It isn't fare to compare Latin American indie pop to any of the drivel we've got on commercial radio in the United States, yet I will confidently say Daddy Rocks blows all that shit away, hands down. The album title means "Witch Time" if google translation is to be believed, and it is a fantastic series of pop tunes sung in Spanish that even a monolingual English speaker like myself can get behind. 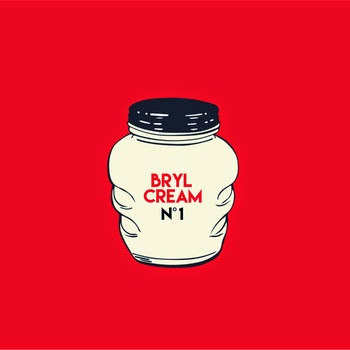 An instrumental indie rock outfit that I know almost nothing about. I found them by chance on bandcamp and their page doesn't elaborate, not even a little bit, beyond the fact that they're from Rosario. So the music will have to speak for itself, and it does an excellent job without words of doing just that. The songs range rom jaunty, bluesy tunes to smoother, drawn out progressive-sort of jams, even some jazzier numbers. The key is the instrumental nature of the band, it just drives along and you can sink right into everything without worries. 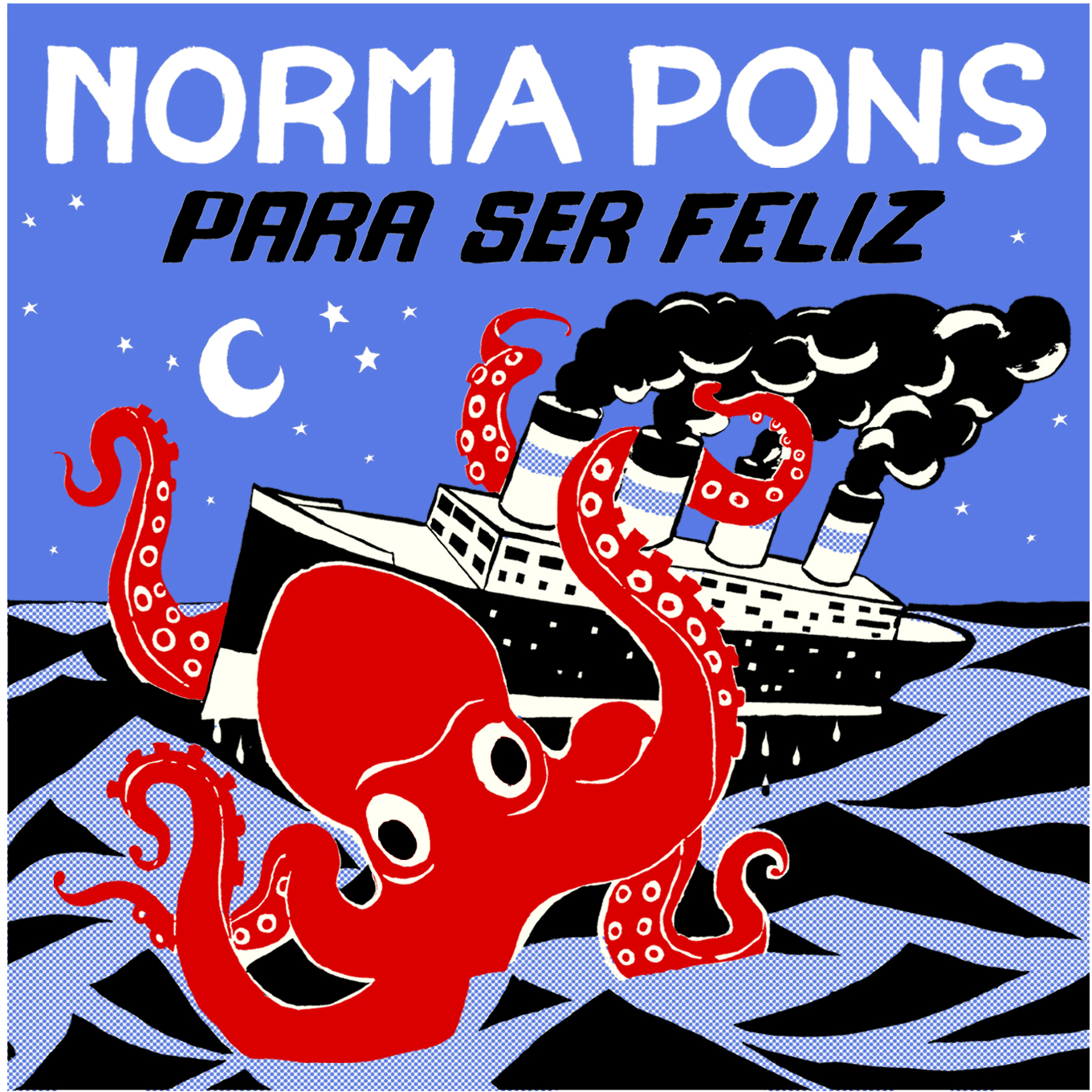 Norma Pons plays something between traditional Latin folk music and pop or rock. I haven't a clue again as to what they're on about in the lyrics, but it is undoubtedly cheerful music. In fact it is the sort of music that I might not like if it wasn't in Spanish and therefore something I can ignore the words of outside of being another instrument. While being cheerful Latin tunes, it isn't to the corporate bullshit chain restaurant degree. I guess I am just tickled at horns and whatnot being played in a South American way. I feel like a tourist without leaving my apartment. 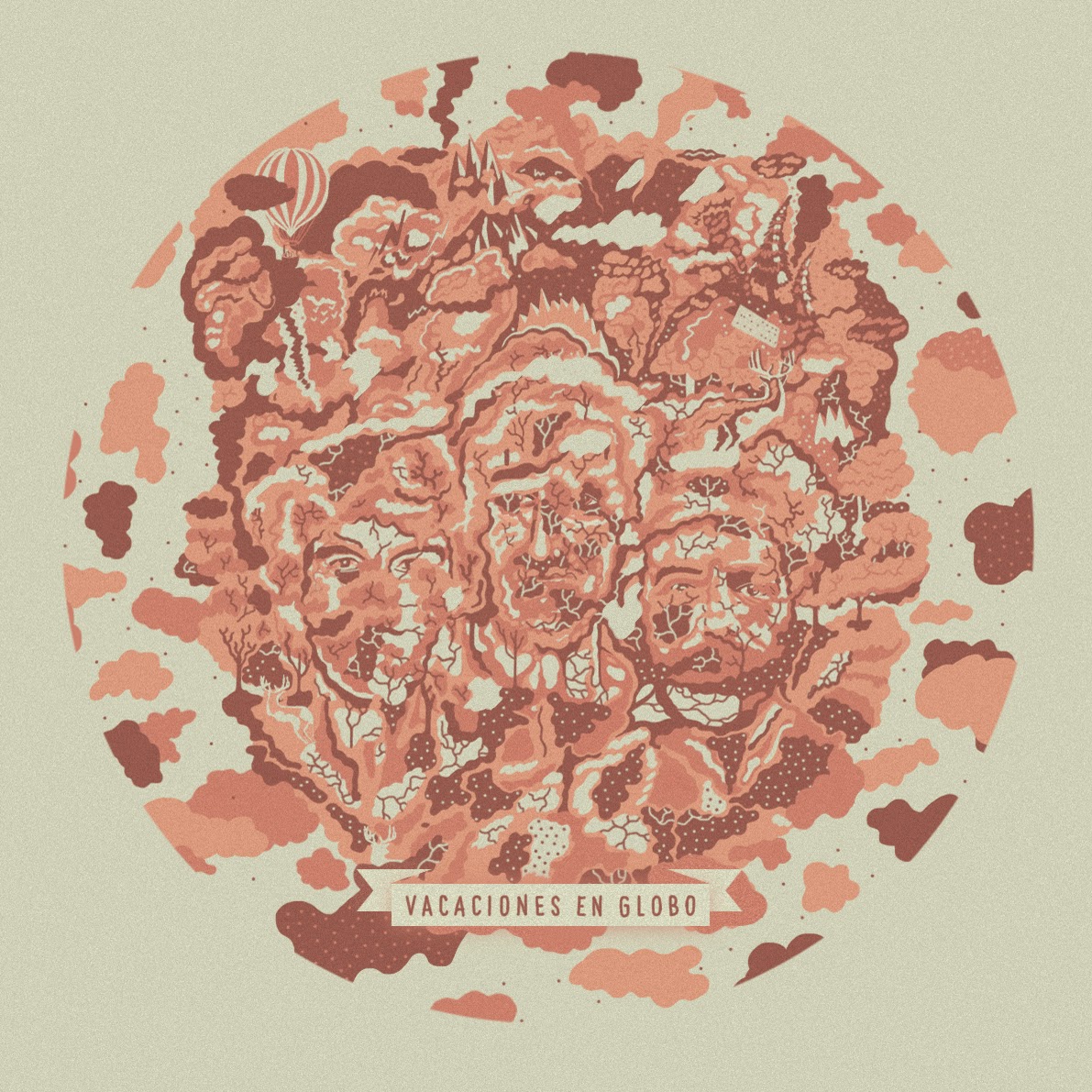 This band is the one that most reminds me of Latin American and Spanish indie rock/pop I've heard before, including Brazil's Supercordas, who I rave about so frequently. I'd say they are less psychedelic, leaning more toward the folk-pop, and every inch as competent in songwriting ability. It's hard not to be charmed by Vacaciones en Globo immediately, they're really outstanding, the sort of thing I wish could be heard more commonly here in the United States. This album, along with Mi Nave's Estela were put out by the Rosario based label, Polvo Bureau, who's catalog surely merits a good browsing.
Posted by Antarktikos at 4:19 PM