If I never mentioned it before I am a fan of learning history. While I own mostly stacks of novels and short stories written by dead old Europeans, strange Latin Americans and tormented Asians I began gathering knowledge of these other parts of the world in the more conventional source of history texts. This lead to a geography fascination, as I poured through the maps and lists of historic events and stored away the important sites of battles, the economic hubs and political capitals of the world. Yet with all my unsophisticated research as a juvenile I don't know much about Lyon, France beyond it being the second largest city in that country. While, a city of that size in such a culturally powerful nation can't be sitting on its hunches, so I wanted to see what music they were playing there other than what I am sure have been at least a half dozen bands that submitted releases from there, as France does like to submit the tunes. 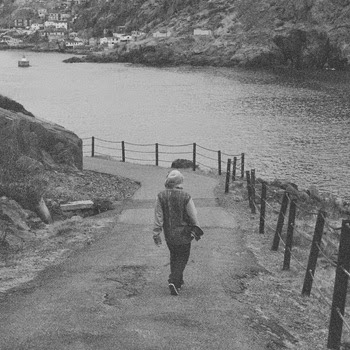 This artist was the instigating factor that caused be to pick Lyon for this Scenes of a City. As Hugo Clarence has a track called "Porto City" and you may recall that was the previously featured municipality. This turned me onto his slightly more recent release, The Ocean Tape. Echoey, psych-tinged naturalismo mixed with bluesy alt country, if you can grasp that. The songs will remind one of style that regained popularity with the likes of Devendra Banhart, who I still enjoy listening to. Plus this includes a sent up to Hank Williams, which is pretty legit. 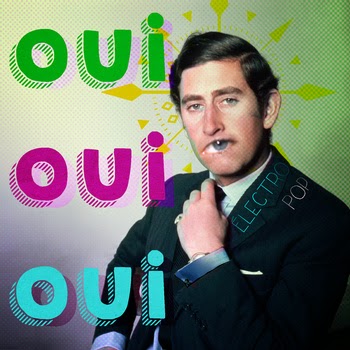 With such affirming names it seems this EP was bound to be pleasing. It's electro-pop, as stated on the the gentleman with an eyeball for a mouth's suit coat. Slower in tempo than you may expect, the tracks are sort of simmering just below a boil most of the time with lovely beats and imaginative instrumentation. The songs never reach a fever pitch, instead they keep a wonderful balance between a down tempo and a flashy electronic freakout. Ultimately it has a cinematic feeling, with light tension being a driving element. 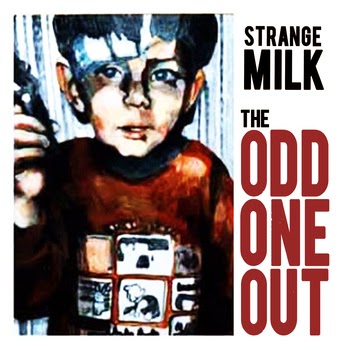 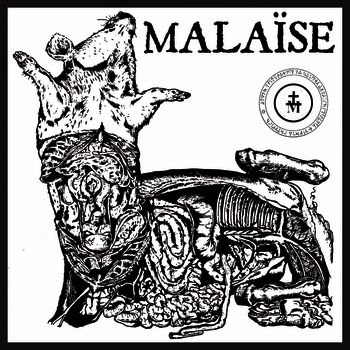 There's nothing about this band that would make one assume they're from France at all. They sing in English and they play like a band from Athens, GA, Austin, TX or name your college town with good tunes of choice. Nonetheless, Strange Milk lives in Lyon from what I can tell, even playing shows with French garage rock favorites, Qúetzal Snåkes. Their charming psych-pop that fits so neatly into what I have been desiring to hear lately I'm have a hard time moving on to another band from Lyon to write about.

An album to shake you out of your complacency from how easy-going everything on this post has been so far. This album is a rather heavy and full sounding post-punk release befitting a band with an umlaut, or more accurately a tréma as they are French. Again, sung in English which I'm told is the language of rock and roll, and who am I to fret over the fact I can theoretically understand what the mighty female vocalist is singing? I can't for the record, it is beautifully washed out with the wall-of-sound and loud guitars. Also, it is another album tagged "cold wave" so I guess I am getting down on that sound.

Posted by Antarktikos at 8:37 PM