This is what I got from the inbox. From all over the place again, which is a good thing. Been busy, moving to Hamtramck and I have realized I have a huge amount of anxiety surrounding paperwork like leases and the official nature of such things. Puts me all out of sorts and I haven't had any working earbuds nor iPod for a week so I am basically a lunatic at this point. Hope you like what was the best few hours or respite I got this week. 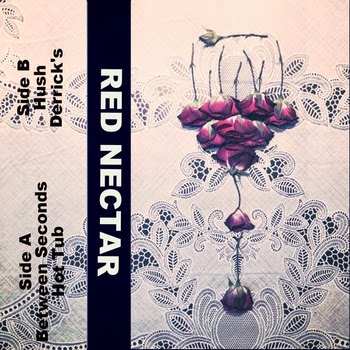 Our friends over at Cheap Miami have a new EP from a new garage rock outfit. Red Nectar are loud, fuzzy rock with a dash of garage and a female vocalist fronting the group. The four well-done tracks are very endearing. Among the fast and loud songs that were all enjoyable I found the one track called "Hush" was very nicely crafted as a more subtle number. Overall, the songs do feel very much in the vein of lo-fi female rock that's post-riot grrrl. Nonetheless I'd say they're doing a wonderful job at and deserve a listen, and I cannot wait for another release already. 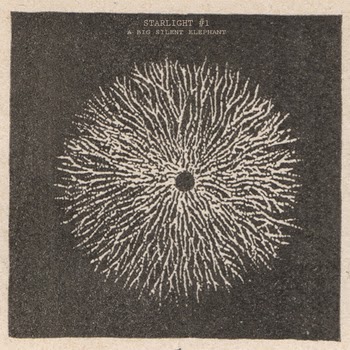 The latest release from the Italian phenomenon known as Mauro Da Re. The dude behind a man and his broken piano that's I've shared previous on both in his album with Beyza and his two Demos and Demons EPs. He told me this release started as a part 3 of Demos and Demons but evolved into its own thing. It retains the lo-fi garage folk that was the hallmark of the prior EPs, this time more bent toward bizarre psych-pop. Just like everything else this dude touches I am completely enthralled by it. 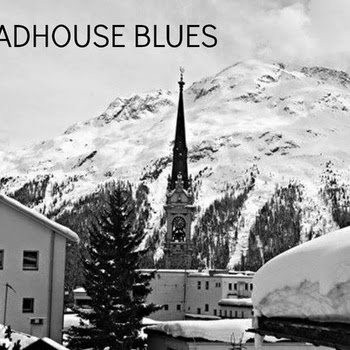 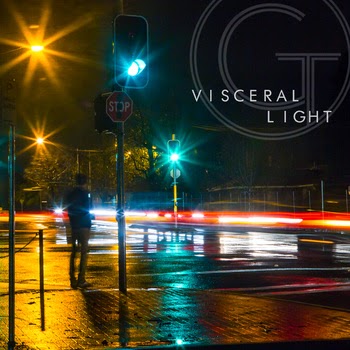 I found this loud blues rock when I was being a nerd and dropping in the hometowns of authors I bought into bandcamp, specifically Pietro Aretino lead me to Arezzo, Italy. Should you give this EP a listen you'll find it has some funky bass lines and a dude singing English with a very thick accent. It is an odd hodge-podge of 70s and 80s rock and roll vibes and foreign interpretations that makes it absolutely wild. Not sure I get it but I certainly dug it. 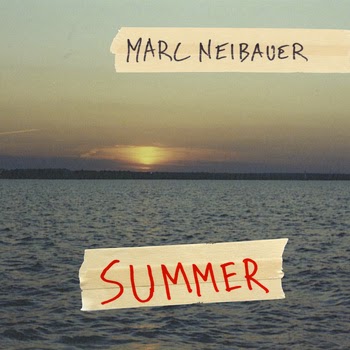 Hardcore/post-rock that brings back many memories of my high school years and the sort of music that was predominate in my Midwestern town. These guys are from Orange, New South Wales and therefore basically on the other side of the planet from my experience with the hardcore scene. Time and geography have apparently been transcended, and it has improved on what I recall. A compelling and emotionally charged EP, definitely good way to have one's angst validated with awesome guitar playing.

I keep thinking about bringing back the random singles posts that I used to do and then I recall I stopped because I can't listen to a single song that long to come up with any words to say about it. I need to hear an album, or at least throw into into a mix. There's gotta be a way, I am working on it folks. In the meantime here's the excellent song "Summer" by Philly musician Marc Neibauer. Shimmery indie rock that is a good ending to this summer, as today was the first cool autumn-esque day in Detroit.
Posted by Antarktikos at 11:01 PM