The latest selections of EPs that I've heard. An assortment of submitted material and my explorations of labels that I've found interesting from prior submissions and poking around in the catalogs of. I feel like between Elvis and I that we burn right through the EPs we get sent, so I particular encourage you to send your band's EP in or tell your music making pals about it. They don't even have to be especially new, but it helps if they sound fucking sweet. Naturally, these are not in any order other than just what I clicked on first. 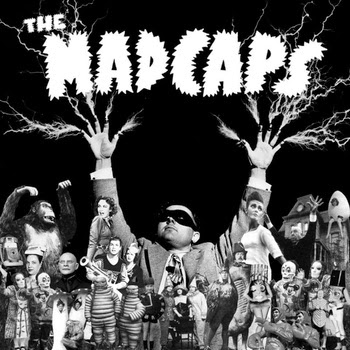 To begin with a French lo-fi garage punk band, which is nearly without question something I'd be down to fuck around with. This EP was put out by the French label, Howlin' Banana that you might recall from the last Grab Bag with Qúetzal Snåkes. So anyway, this Rennes-based group has a far more retro sound that will invoke the 60s pop and rock. The songs are even sung in English, which lends to the feeling of mimicking the British Invasion. However I think it is in an irreverent, tongue-in-cheek attitude based on the lyrics. Yet all that said, I cannot deny for a fucking second that they songs are absolutely fucking amazing. 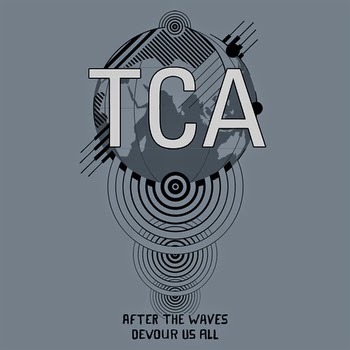 The Cruelest Animal - After The Waves Devour Us All (2014)

A submitted EP from a Los Angeles band that makes some heavy-duty tunes. Combining aspects of electronica and metal with things I am too oblivious to recognize these guys have made some music that is intense, full and as rhythmic as it is dissonant at times. It kinda sounded like club music for robots and hulks, and that is to say the only sort of club music there ever need be. I mean this shit got me pumped up in unexpected ways and each time left me thinking it could've been longer and I would have just kept liking it. 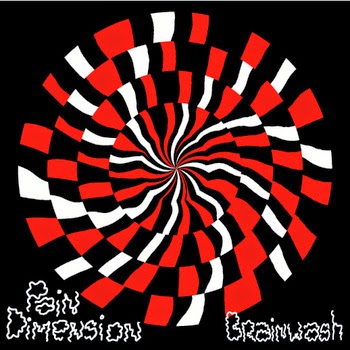 Bopping right back to France with this Parisian band. These guys have been associated with Cheap Miami, a label that is endearing itself to me every week lately. This EP is made up of fuzzy, loose psychedelia bringing constant bass, flailing guitar and distorted singing. Bluesy, incomprehensible, bass-heavy and energized enough to shoot a rocket into the air. This fits right into the sweet, sweet void that my soul has and makes me forget troubles. My motherfucking bread and butter, dogs. For real, I think if my heart beat to these rhythms I'd be a superman. 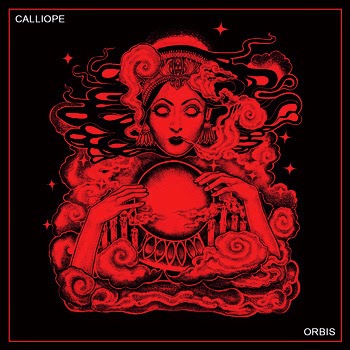 Now I drop the closest to my home we'll get today with fellow Midwesterners from Milwaukee. When I put this release on for the first time I was like "yeah, could dig this..." and by the second track I was already thinking "shit, this is really damn fine." The vaguely country-punk vocals really charmed me utterly. Then the instrumentation's softly psychedelic vibe with a bluesy and purposefully retro sound sold me completely on Calliope. I must imagine to see them live is a real treat, and I don't mean that to take a thing away from the wondrous recording they've got here.
Posted by Antarktikos at 8:45 PM