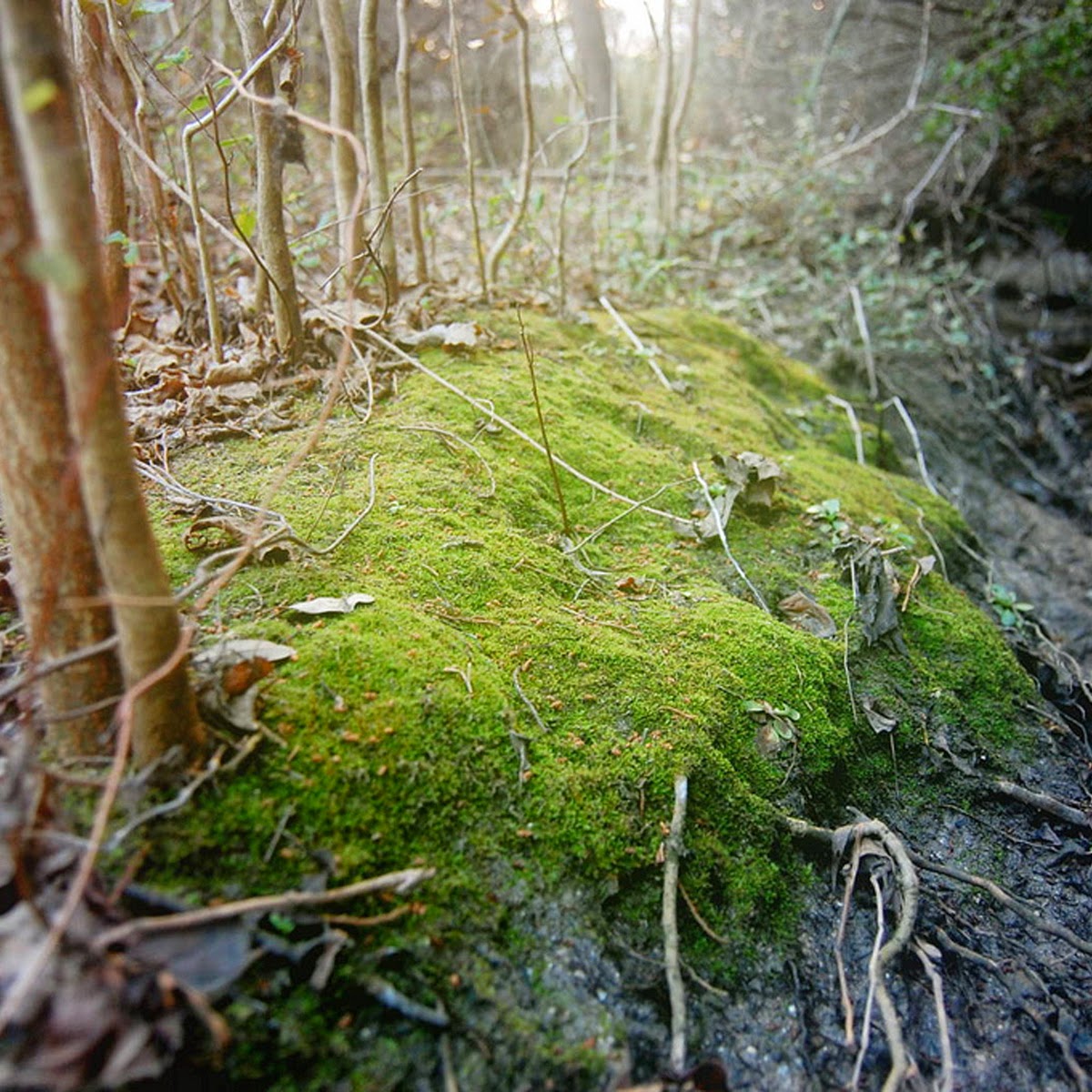 Texas has an unfortunate stigma associated with it. To some, it's a state full of conservative, gun-toting, Christians... and to people like my mother, not to mention most of my family, friends, fellow Portlanders, etc...  that's akin to being a criminal or an alien or worse.

But, preconceptions aside, Texas also has a history of being a breeding ground for some great psychedelic music. Roky Erikson and the 13th Floor Elevators were out of Austin, a city that The Black Angels still call home. Red Krayola were from Houston, and so is the outsider musician, Jandek. The Butthole Surfers came out of San Antonio. Those are some severely psychedelic acts, and I'm thrilled to say that Caterwaulrus, which is the solo work of one John Michael Sherry, fits that lineage quite nicely.

"eNVy yoU" is not a rock record by any means. It's not a throwback 60's psych record either. If anything, it's like lo-fi bedroom pop but with broad stripes of psychedelic production. A fair comparison would be Animal Collective, but this is a bit stranger. Voices pan from left to right speaker and almost every track is drenched in delay, making this a good headphones record. It's got a drum machine at times, and is mostly acoustic, but with all the weird shit happening it escapes a "folk" categorization. I suppose if you could take what was happening in Daniel Johnston's head during his psychotic break and set it to music, it would sound like Austin's Caterwaulrus.

Caterwaulrus - eNVy yoU
Posted by Amazing Larry at 7:25 PM