Had another party last, and the guests were to be subjected to a number of Satanic ritual that are unspeakable in front of mortals like yourself. However, we did drink fine spirits and listened to a slew of new releases, and you are all invited to play them along with us. 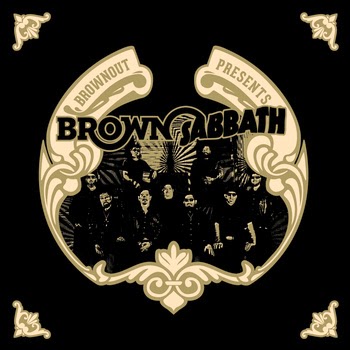 I drop the needle onto this slab of brown vinyl and realize I am in for a massive treat. Black Sabbath tracks, lovingly and professionally covered by a psychedelic band with a full horn section and Afro-Cuban rhythms? Yes please! I can almost feel the power of the Dark One emanating from the record, and said Dark One loves trumpets. Once the band's awesome rendition of "Into the Void" kicks in, I know this will be the funkiest ritual yet! 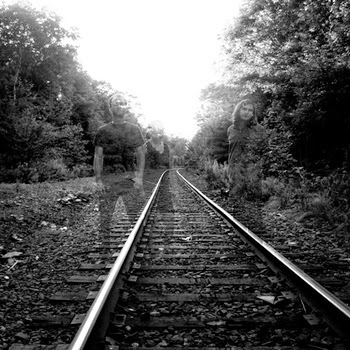 The Bad Vibrations has been sending tormented sounds into the atmosphere for some time now, and their newest release from the dark-psychedelic punk rockers known as Black Train is another feather in their already full cap. When "Losing Time" reaches the ear drums of my friend Surfin' Mummy, he can't help but head bang his soaking bandages right off his rotting head. Look's like we have our first casualty of the night. 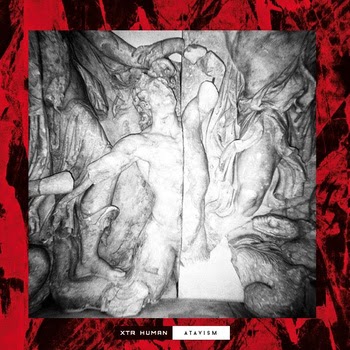 Most ghouls fear synthesizers. It is a little known fact, but since many of us have been around for hundreds of years, we are slow to adopt new sounds. When this German band's EP comes on, the dark synth lines raise some eyebrows, but the tortured vocals and ringing guitar lines put the group at ease. This is clearly a tortured soul like us! "Dysfunction" is a beautiful song that could be enjoyed by anyone with at least one working ear. 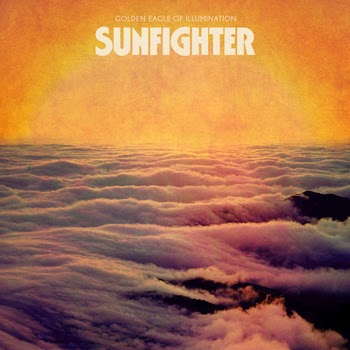 This is the very definition of meditative music. You know, before that label was conquered by bad Nu-Age music. This Parisian band's opus was instrumental in opening the gate to another world; one we hoped would bring about Satan or some like minded demon. Unfortunately, all that came through was a slightly disposed Benny Goodman. He did enjoy this record, especially after a handful of acid.