Now I work primarily as a used bookseller, which I like to think of as a job that requires me to know a little about everything, but be adept in very few. Yet there are things you entering into the trade with a mild curiosity for and as you get to see the volume of books, or lack thereof, on the topic you'll cultivation it accordingly. My main two fascinations I've nurtured since becoming a bookman is depressing, existentialist foreign literature and the maybe even a more depressing subject of the Spanish Civil War. As I imagine is common for English-speakers, I was exposed to the war via George Orwell's account of the conflict in Homage to Catalonia. Ever since I've wanted to know more but I won't bore you with the details of the volumes I've collected and spent my spare time pouring over. Rather this is a way to explain why I have begun to know the names of many Spanish cities, the various linguistic differences of the country and the political structure of Spain with its autonomous communities. This is how I know of Asturiason, the northern, mountainous and coastal area of Spain and the region in which Gijón, or Xixón as it is known in Asturian, is located. What I only recently discovered is how much music is being produced in this city, and how much of it is readily available on bandcamp. So forget my depressing pre-occupations as you hear these marvelous tunes. 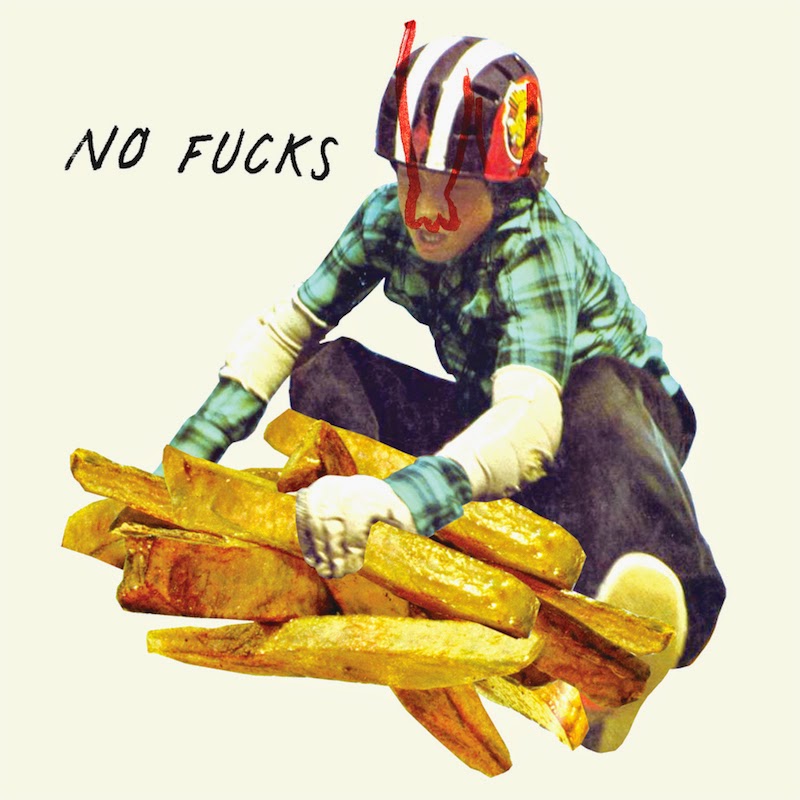 The most recent release by a band that's got several enjoyable and free releases on bandcamp from the past two years. They make a retro pop-rock that has some touches of surf rock, and this 7" is sung in Spanish (maybe Austrian, I'm not versed enough to know) and is quite alluring and catchy. The last track, "Vegetar," slows it down some and really show off how lovely of a song they can compose. I recommend hitting up their back catalogue too, those EPs are great shit. 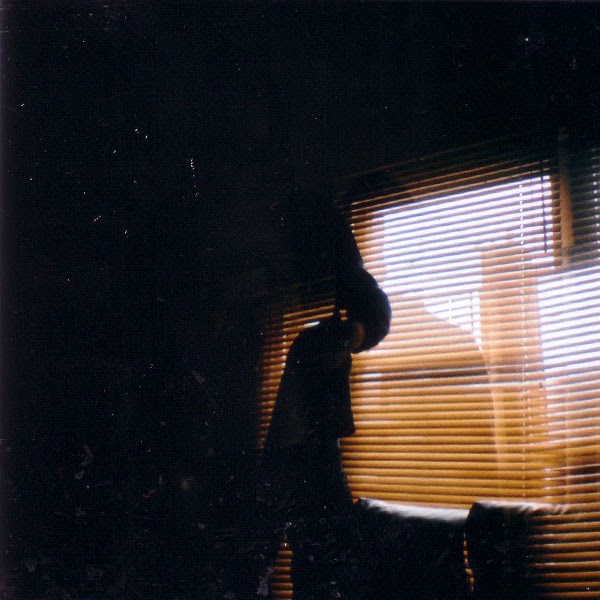 An electronic pop EP with chillwave and dream pop tones. It is quirky but not overbearing, a sort of subtle and refined approach is apparent in the music of HUIAS. It is really the instrumentation that makes these songs so damned beautiful and how they play off the fantastic vocals, and like all thing with music and this whole blog I can only struggle to convey that is is pleasant to hear. It is easy to get sucked in and wanna hear these songs again. Additionally, they've got a new single out called "Movimiento Este" that is totally worth hearing. 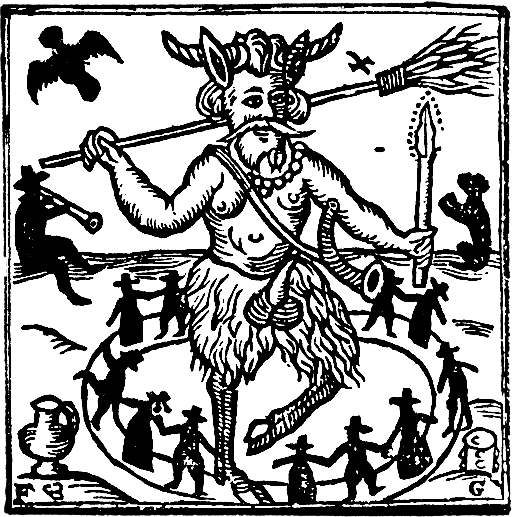 If you haven't noticed by now I am a huge fan of folk and American primitive music, as recently shown by the Steve Palmer and C. M. Slenko posts and my everlasting love of John Fahey. So I imagine my joy at finding a Spanish band that was playing folk that came reasonable close to Fahey's style. Aquelarre is full of the wonderful experimentation and psychedelic-by-way-traditonal (this is a concept I am pondering) that I've come to respect and covet so deeply. 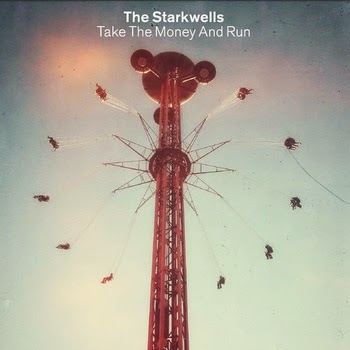 There seems to be a continuous thread through my posts on cities that there is one band that can pass as a British band while decidedly not being from Britain. This band perhaps doesn't have the accent as well done as prior bands, but it does sing it some fine English and have some very good power pop songs to go with that very British seeming name. It is lighthearted and sweet to the ear, but the issue is that while it is streamable I can't seem to see how one can download or purchase it. Perhaps that band will come through with some details.... 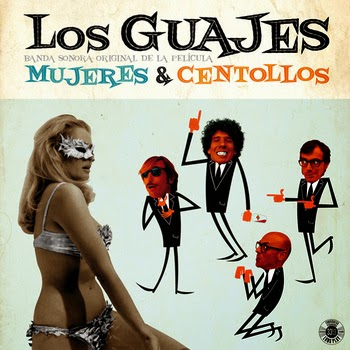 This is what we've all been waiting for, a Spanish garage rock revival act. I mean, we're bopping all around and far from displeased at what I've found in any of these cities, but I had a theory that garage rock was this universal presence at one time and I hoped it survived in abundance. Thanks for Spain and Los Guajes might retain some of this blissful illusion. Here is the freshest, even at two years tardy, of albums from this band, and it goes for seven Euros but the previous album, La vida es como un CARRUSEL, is a free download. I really don't know what else to tell you beyond these simple words... GARAGE ROCK, ORGANS, SPANISH, MOUSTACHE, SUITS, FUZZZZ.
Posted by Antarktikos at 8:20 AM