All of these songs are straight out of the submission box, in a loose no corporal sense. I think they're solid listens of various genres, but that goes for most all these Grab Bags. So trust me, if you liked the prior 74, this one should be good for it too. I promise, pilgrims. 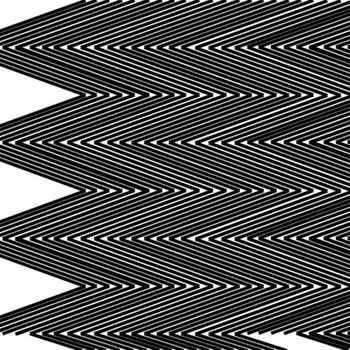 This a Detroit band that I became aware of when I ran into some members at the Ty Segall show in town a couple of weeks back. Turns out I know one of the musicians and was aware of his prior work, yet as many musicians do he's kept busy and is in this band now as well. Though I found the EP through an acquaintance with a stake in it, it is every inch the sort of lo-fi garage rock that I count myself lucky to hear in Detroit so often. A healthy amount of washed out psychedelia in there and very good pounding drums and excellent guitar riffs. Can't wait to check them out live. 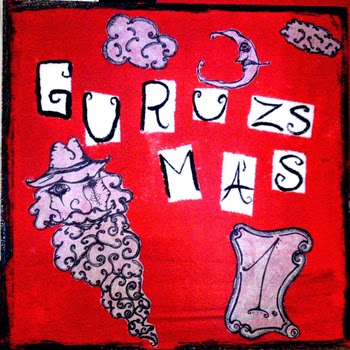 A band from Budapest who plays trippy progressive rock, or as their friends have dubbed it "post-folk." They share a sense of urgency and intense lo-fidelity akin to their Hungarian compatriots we've featured such as Piresian Beach, Gustave Tiger and Nohopekids. Guruzsmás is more diverse in style than those bands, almost as if it were several bands in the course this demo ranging from surf rock revival to post-metal. It is impressive, but I wonder which one they might settle on for a full-length or if they keep the scatter shot. Either way, I'm game. 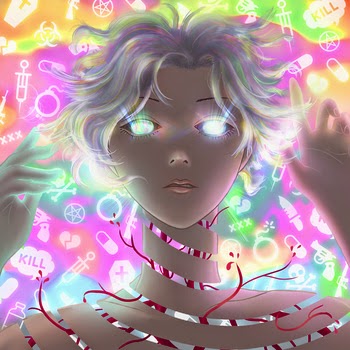 Electronic dance music with a heavy degree chiptune and synthpop infused. San Francisco's Crashfaster isn't my usual fare, but is undeniably catchy and the first time I heard the EP it ending too soon for my liking. The album art is a perfect summary for this music, it is like fantastical manga from Japan, but sung in English as they are Californians. It's pretty cool, particularly if you put a few beers in you and playing some video games, which is exactly what I did as I heard it. 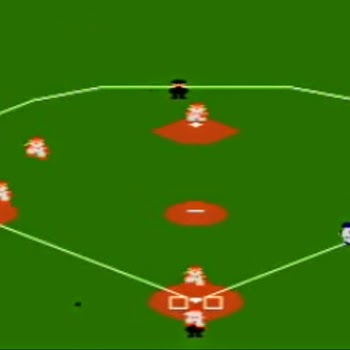 This is a group from Portland that Elvis wrote up previously, when their Loserly EP came out. Like that EP this new one is lo-fi indie pop/garage rock that sounds like an E6 band with even more fuzzy guitars. Meaning that I fucking love this EP. The EP is mesmerising and I have been listening to it all over and over ever since I got it onto my mp3 player. I sure hope Amazing Larry gets a chance to tell me what they're like in person, as I am way to far to get to Portland myself.
Posted by Antarktikos at 6:13 PM