I won't lie. I have been burning the candle at a dozen ends lately. Working two jobs, trying to hustle up money on my only day off, writing this thing nearly daily. It is beaten my down, but I still had these gems ready in waiting to share with the pilgrims. Anyhow, posting might slow a bit, but I can't sustain this pace, never really have been, hence a history of blackouts. I won't leave the site unattended, just no more 6 or 7 posts a week, more like 3 or 4, as a human being can handle. 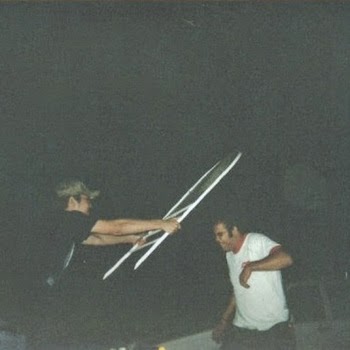 Another psychedelic folk effort from our pal, J Moss, the fella behind the Modern Folk musical project and website, where a great interview with Charlie Slenko of Sioux Trial Records can be read right now. Four songs of earnest and surreal folk with a heavy buzz and lo-fi vocals that create an eerie ambiance of a lonesome setting that all too many of us know very well. So not just a good promoter, someone I am pleased to think of as a colleague, but a fine musician as well, which makes me more than a little envious. 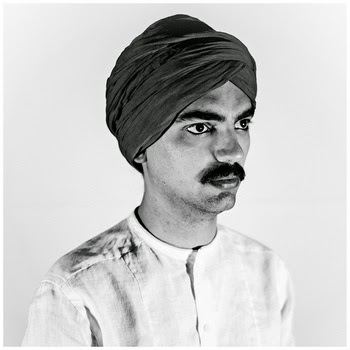 Remember these guys from last week? You should, was they were fucking great. Anyhow, seems there's a fresh EP just out so I get to share them twice in a row in the Grab Bag. The way their describing the EP like the Prince of Persia on acid, and that's a rather apt way of explaining they mixture of Mid-Eastern/Indian and psychedelic sounds form Badlav. The singing is absolutely hypnotically fantastical, with the far out guitar and electronic effects the songs have a power to transport the listener to somewhere wild and exotic, modern and ancient. Once again, released by that top-notch Portuguese label, Lovers & Lollypops. 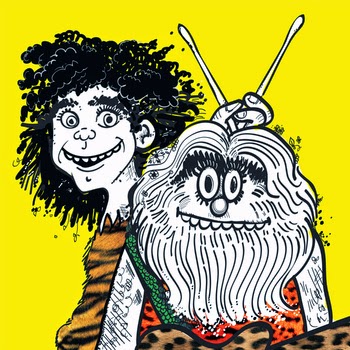 This is a Detroit band I ran across in my post-work, exhausted internet browsing. While I try not to post something merely because it is a Detroit area outfit, and that's where I live, I do get some small swelling of joy from hearing a good garage rock band from here. Mostly because the likelihood of me getting a chance to see them is highly increased and it will probably be affordable or free, which works with my budget of near destitution. The songs are fucking sweet, totally worth giving a whirl. 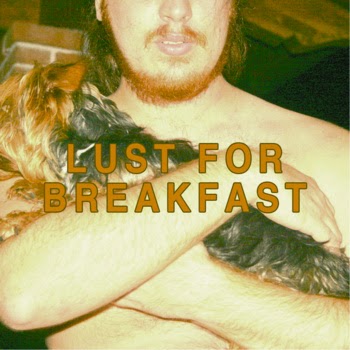 When I was casting around for a Scenes of a City location before the writing up either Lyon or Gijón I considered Turin, Italy. I still most talk myself into that place as a post, but I am spent on energy like you would not believe lately so I am not sitting on this goddamn awesome EP any longer. Lust for Breakfast has made four lo-fi garage rock songs I keep coming back to and continue to give me enjoyment. More on the pop side of garage, but very tastefully done and not all shitty like when a pop band fuzzes a guitar, like a garage rock back that got a bit more like a Mod rockers and wore a tie for once. Though as you can see in the album art, no shirt is actually wore.
Posted by Antarktikos at 9:03 AM