Another addition of the Scenes Of A City series that Amazing Larry has pioneered. It seemed like such a great idea and so much fun to do I was extremely envious that I wasn't doing that shit. So Larry being the nice guy that he is let me in on the action and I hope I his project justice with my first installment. Now, if you haven't heard of Porto before, which I am willing to wager many North Americans haven't, it is Portugal's second city after Lisbon. By that I mean Porto has the second largest population, the second most economical significant city, et cetera. The region that contains Porto is known for its wine, called Port simply enough, and perhaps you've had a wicked hangover or two from that wonderful stuff like yours truly. Moreover, from what I have read the city is known for its music, having furnished Portugal with many of its most popular acts. But we don't do popular here very often, instead you will find us digging around in the nooks and crannies. Found some real gems this time, so enjoy some of the recent releases of Porto. 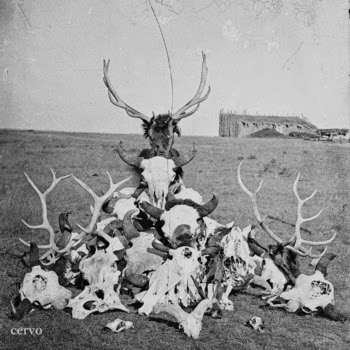 Ambient drone. That really should be enough to sell this. It was for me. Cervo is spares, I am talking stark here. Yet it is some really epic shit, taking its time and slowly seeping into your mind and making you a convert to its gloomy cult. Drone and ambient play a therapeutic role in my life. It is what I prefer to listen to if I am trying to get my shit together when scattered for whatever reason; over indulging, lack of sleep, allergy fueled headaches, and whatnot. Cervo has certainly done that for me today and I'm willing to bet shall again in the future. 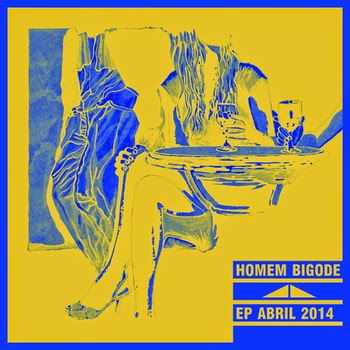 This EP made me smile. I don't know what the fuck is he saying, as it is in Portuguese, but I love how the he is saying it. The delivery reminds me of something I desperately wish I could place. On top of all that the instrumentation side is outrageous. Keys are going goddamn wild on these tracks and the guitar playing is fantastic. It really isn't easy to place this band in a genre, is simply sounds like lo-fi rock and roll, but certainly by musicians who recall then 80s and 90s fondly. 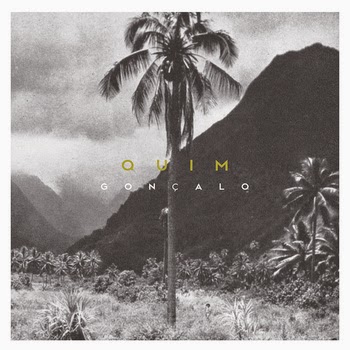 Dreamy psychedelic ambient/electronic music. I'm not trying to go too heavy no the ambient, but I felt there was enough difference in this album from Cervo and it had such merit that I ought to share both. Gonçalo is along the likes of the glo-fi I so often praise with its vague tropical-ness and mixture of sampling, generated sounds and guitar playing. This EP was put out by a Porto-based label, Lovers & Lollipops. They've seem to be doing a fucking excellent job and have much more music that is worth listening to, so I bet you'll see more of them in on
SRM in days to come. 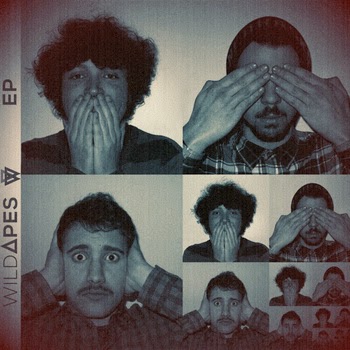 If this wasn't in a post about Portugal one could be forgiven for not releasing this is a Portuguese band, as they sound like a British indie rock outfit. Yes, sung in English, this band makes that popular version of indie rock that borrows enough from garage rock to make it "edgy." I am not trying to be harsh, as I am a supporter of this, and not everything can be the Mummies (as fucking trippy a world as that would make for) and I like popular stylings of lo-fi rock very often. These cats have the makings for radio hit makers... while the would have in 2001. Still solid listening and the last track gets unexpectedly psychedelic. 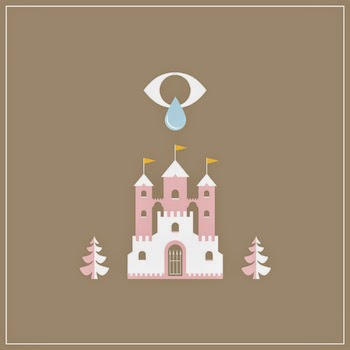 A lovely, cheerful twee-folk EP. It has been too long since I put up anything that could be called twee on this damned blog. While not only does that get fixed here, it is fixed with ukulele. Three little tracks done with that happy tiny guitar and some adorable Portuguese singing. This EP was released by Gentle Records, a label that seems to be putting out an awful lot of strange and good releases and they're all completely free to download. Could be worthwhile to poke around on their site.
Posted by Antarktikos at 11:47 AM