Here's what's coming in through the email submissions. A diverse group of EPs that range from post-hardcore to nu disco, so I hope you're feeling as erratic as I am. 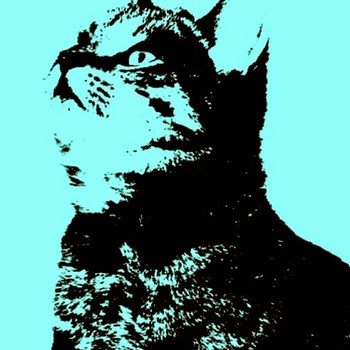 Punk rock from Oklahoma City. Sex Snobs play on the more hardcore side of things, and talk a good deal about God being dead in a nihilistic fashion. The three short songs are this EP are high energy and got me off my fucking ass this morning and ready to write up this and a slew more of amazing albums. That's a good sign for punk rock, instigating action. Nothing like good, heavy punk guitar and thundering drums to get me into a mood for doing shit, good for me or not. 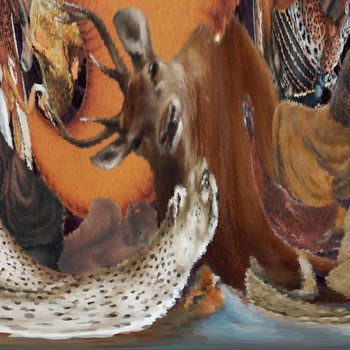 Our Ukrainian friends in Phooey! have made another EP to follow on the heels on Hello, Doubt early this year. Like that release, this one is made up of brief, strange tracks of bedroom pop, art rock and 'baroque punk' blending together. Full of falsetto and remarkably amusing guitar riffs the EP just blazes by and requires repeated listening. Seems like they're been little rest on the musical front for Phooey! as theirs a long covers album that came out in May as well to check out. 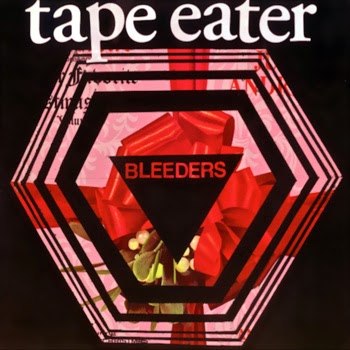 Hope you're in the mood for something even more hardcore. Tape Eater is on the far edge of hardcore, with the hollered lyrical delivery and intense power cords in the guitar work. This New Bedford, Mass band really know now to bring it, yet they can ease up when necessary to craft a good tune and slip into trippy, math rock moments to do so. It has been sometime since I've sat down and listened to post-hardcore but these guys make me question why I haven't, also maybe sitting down isn't the best way to take it in... 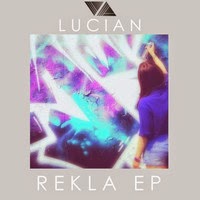 Lucian is a New York musician that does many righteous electronic remixes. These are five tracks he's put together to show off what he's up to, which is makes some very exciting tunes that covers a lot of territory of electronicia. Knowledge of the ins and outs of electronic subgenres is beyond me, but he's tagging the stuff Nu Disco and Tropical House amongst other things. All seems fucking awesome to me, as I don't need to know what to call it to like it. 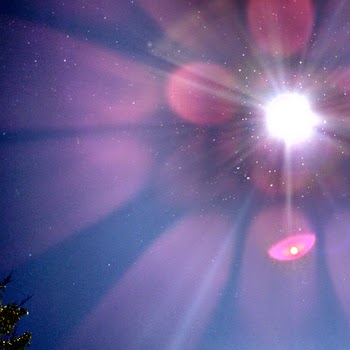 This group is from Kalamazoo and put out by the Double Phelix label/studio run by the guys behind Lasso. Like Lasso this is incorporation a Western sound, though more subtle in the Go Rounds. Instead the music is more vocally bend, with a clearly talented singer taking the lead on for the majority of the tracks. Not to downplay the musical prowess of this group at all, mind you, as they make some very beautiful and nearly symphonic sounding tunes.
Posted by Antarktikos at 1:35 PM