I always feel very productive after I finish an EP Grab Bag, but I guess that is just imaginary it really just means I sat around and listened to a bunch of music. Does make me feel more worldly when I can get a large geographic span covered in the EPs, so that's something. Oh, and the music, the music is fucking good, that's why I do it, right? 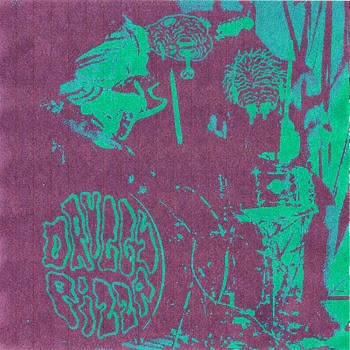 This is the solo moniker of Cédric of most righteous French garage rock band Dusty Mush. I must imagine any diligent follower of SRM would be sold just by that, but in case you're head is in the sand I'll tell you more. Chili Cheese Crust are six short and loud tracks of very fuzzed out garage rock with lyrics that cannot be understood and moaning keyboard playing. Basically, the exact kind of squalid rock and roll that I thrive on. In particular give a listen to the amazing song, "I'm Cramped" for its simple effectiveness. Mind you this is his third EP as Druggy Pizza, so there's more to eat up. 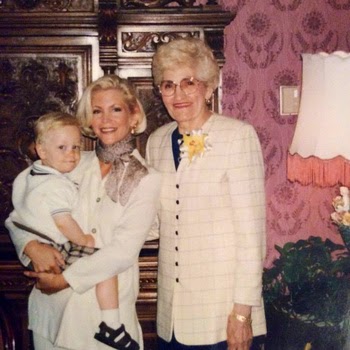 This is an EP I found when looking around on bandcamp. Carrie is five songs by a young man from Detroit that is studying music in Cincinnati (I guess they know shit down there). It is rather hard to describe the music generically, he even goes to the length to tag it "whatever i feel like" but it is certainly electronic pop music of some sort. Has a new wave-ish feeling. Perhaps one could call it  an updated 80s/post-disco thing. Whatever the fuck it is I caught my attention, the first and final songs of the EP in particular. 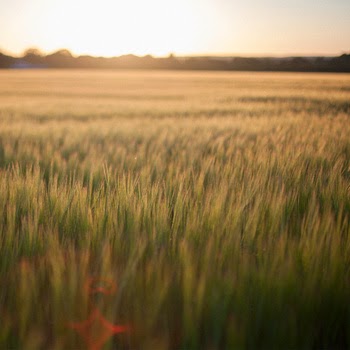 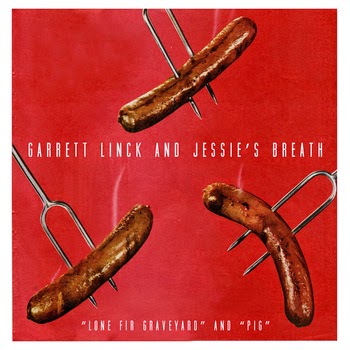 A Norwich-based musical project with very stripped down instrumentation. Blends acoustic guitar and a few accompanying instruments with light electronic tones and beats. So in a reversal of my usual stance on vocals, it is really the singing that carries this EP from being a competent yet humble ambient release into something more beautiful. The overall effect of the songs is a mesmerizing calm, like a mediative piece, so when a spoken word story appears in the midst of the eponymous track I was very willing to hear it. Excellently done.

Garrett Linck, who you might recall from his solo work and in babydog, is back with a track on the two song split with another musician that goes by Jessie's Breath. Linck's track is a folksy indie rock tune that is very catchy as has become expected from that dude. Jessie's Breath matches it with his own lo-fi folk tune that's every inch as charming. Good combination for a split and looking forward to hearing more from each of these songwriters. 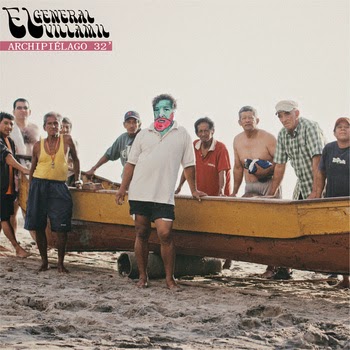 This is basically an addendum to Amazing Larry's post of the city of Guayaquil, Ecuador. He found four really great acts from that city, and I was downloading them the other day and trying to see if I wanted to make an episode of the podcast out of the bands and I saw these guys pop up. More fucking garage rock that was so good I could not help myself but add it here. Old of my favorite parts is how on the bandcamp page they have an explaination of their name in Spanish even I can decipher: "El General Villamil fue el conquistador y primer gobernador del Archipiélago Galápagos en 1832"
Posted by Antarktikos at 12:08 PM