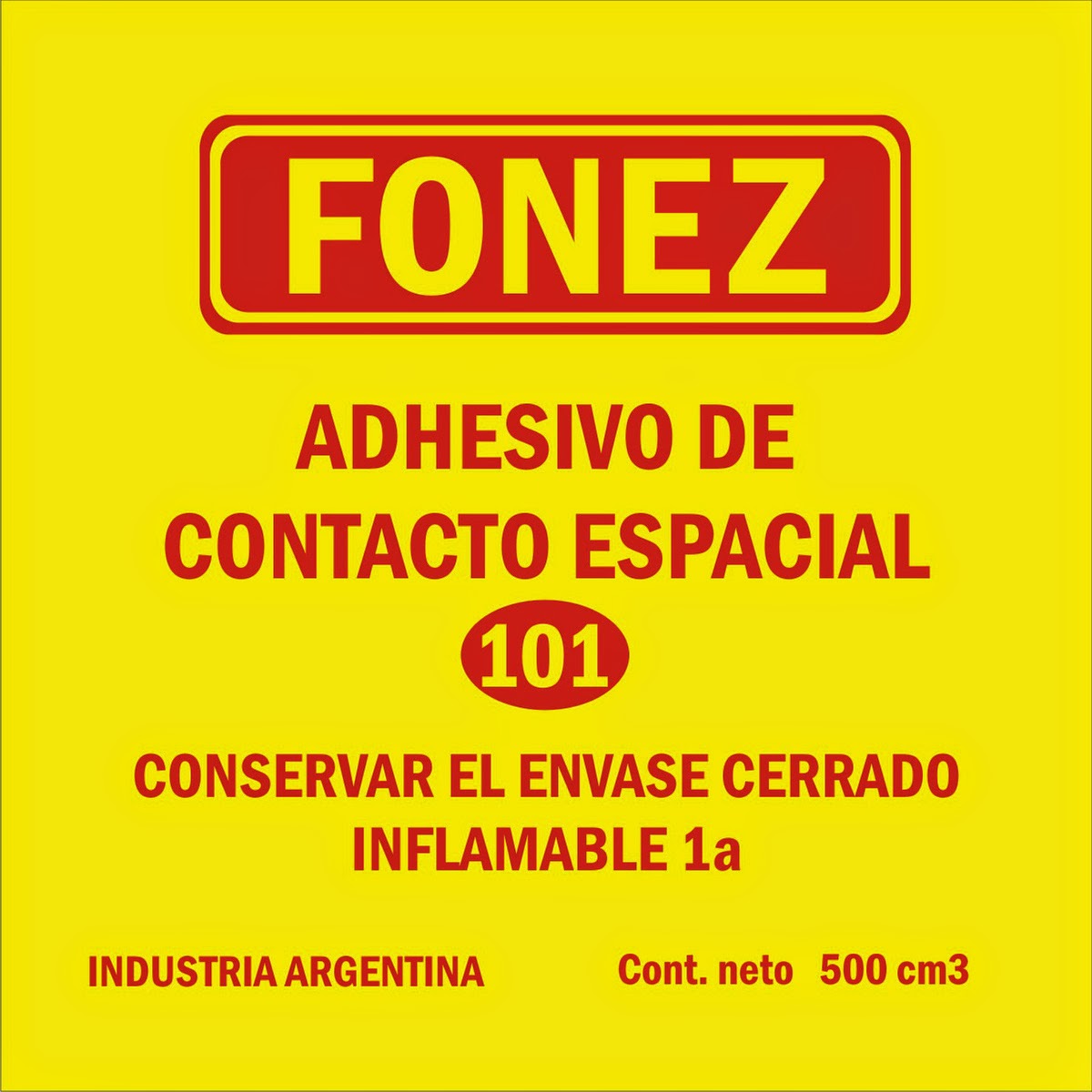 Musical globetrotting afoot, yesterday a band from Spain and today one from Argentina. FoneZ are from the city of Córdoba in the center of the Argentine Republic, a country already on my mind as I just enjoyed reading the Invention of Morel by Argentine writer, Adolfo Bioy Casares. Now what I didn't know going into that novella was how much the plot elements would incorporate science fiction, and I had no clue as to how this spacey and pop-like this album would be. A musical parallel to the pleasant literary surprise I'd gotten.

Adhesivo De Contacto Espacial is hard to label with a genre because of how well the songs seem to hang between more recognizable styles like Krautrock, indie pop, noise pop and shoegaze. The mood of the music seems happier and upbeat and all the keyboarding makes me think of cheerful indie pop like Bishop Allen or, if this doesn't lose everyone, Hemstad. The Swedish band that seemingly disappeared but I liked in 2006, you guys recall that, right? I fear you'll have to take my word for it. Anyhow, this is a good release despite my inability to describe it very well, but I think they were going for something outside the box yet catchy and they certainly achieved that goal. It is mostly an instrumental album so I do encourage you to throw some headphones on and listen to this next time you wanna read a story of the fantastique. Free download via bandcamp, released by Lo-Fi Records.

To be had here:
FoneZ - Adhesivo De Contacto Espacial
Posted by Antarktikos at 8:27 AM