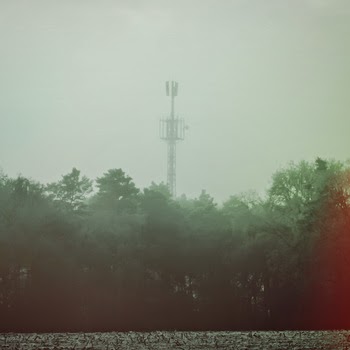 I've meant to get to this album for a while now, something I am painfully aware of saying too often. Tropic of Coldness is a Brussels-based duo that makes ambient music in which field recordings and drone techniques feature significantly. The songs are rather far into a passive experimental realm than most of what I've been writing up. It is very ambient is what I mean, with overt instrumentation being limited to some gentle and occasional strumming of a guitar. Otherwise it is looping, swirling sounds that've been altered and effected by the musicians. It is incredibly ethereal and disembodied, and I found it all profoundly relaxing.

Tropic of Coldness's Demography of Data is their third LP and it issued by the Hamburg label Organic Industries, who look like they've got a slew of other offering to consider listening to as well on bandcamp.

To be had here:
Tropic of Coldness - Demography of Data
Posted by Antarktikos at 8:29 PM