So much coming in it is far to keep up with all these EPs and LPs. Yet I believe we've some real winners in this Grab Bag. Releases not to be missed and totally worth the delay in getting them up because my life is an utter mess. 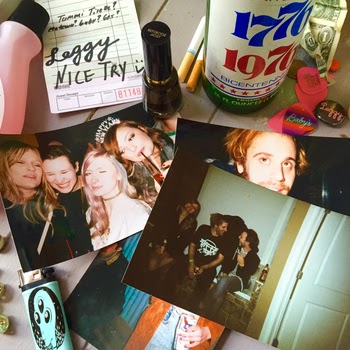 Cincinnati's Leggy has another EP out, something I am extremely excited about. In maybe a slightly more inspired fits of moping around the internet I stumbled on their first EP, Cavity Castle, and haven't been able to stop listening to ever since. And the follow-up, Nice Try, is more than the humble title would imply. The songs retain all the fuzzy, witty and completely endearing qualities that lead me to become such a devoted fan to the first EP. The track "Grrrls Like Us" is sure to be stuck in my head as nonstop as I've found "Chardonnay Summer" from Cavity Castle to be. I wish the very best for Leggy and I can only dream they play Detroit soon. 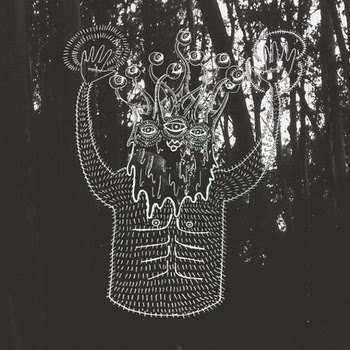 Here's something special indeed. New Orlean's Grotto Girl makes lo-fi indie pop and rock tunes, the sort of things I have been helplessly addicted to since middle school. They tell me they're a new band, but songs on this EP such as "Liar Face" and "Teens" had me recalling many longstanding bands to which I feel they're already well on the way to equalling. "Friends" is a charming garage pop tune that packs more than the minute and half playtime would imply. The entire EP is a fuzzy bliss that I most highly recommend. A band to keep an eye on if there's ever been one. 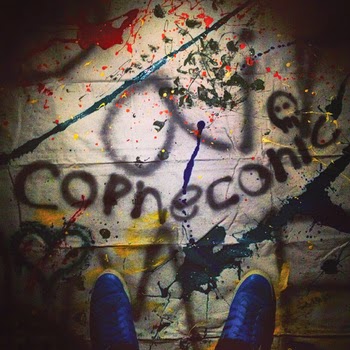 This band is from Fenton, Michigan. Only a bit over an hour on the expressway from me, and it is a town of the same size and demographics as the one I grew up in. Just so happens Fenton has more musical history, as one can dig into with the amazing three LP set of reissued 60s Michigan garage rock called Scream Loud!!! The Fenton Story. Copneconic has kept the music making alive in Fenton with their EP here. While it has elements that're close to garage it is certainly more of a lo-fi punk band, influenced by the 90s period of post-hardcore and emo to be sure. The songs are intense and competent, bearing a perfect amount of nostalgia for a late twenty something like me. 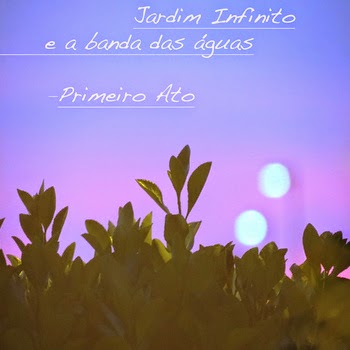 As the quite wordy name of this band suggests, they're from Brazil. They play a sort of psychedelic folk-rock that's fully instrumental. The songs are surprisingly epic for being as short as they are. Don't even breach the four minute mark, but you'll easily find yourself lost in the complex and wandering sounds nonetheless. Almost cinematic if it wasn't for the attention they attract to themselves. Also, without a doubt the best EP of this bunch for me to play at work without upsetting anyone, which is exact what I did this morning. A true crowd pleaser, even for the old betties I have to sell shit to. 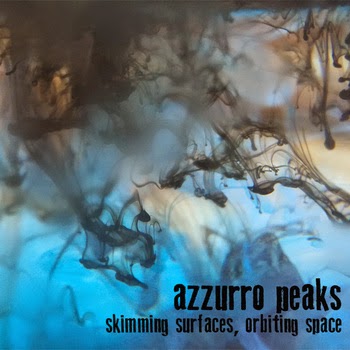 I don't feel like this is the first band I've gotten from Derby, England nor the second for that matter... gonna have to look into that place for the music seems significantly righteous. Azzuro Peaks, despite the Italian-esque name, another British band from this town. They play psychedelic folk with fast, trippy guitars and beautiful vocal work. Even with just the three tracks on the EP, a good sense of the raw talent is apparent. There are more releases on bandcamp and they should be worth checking out too.

Posted by Antarktikos at 8:27 PM