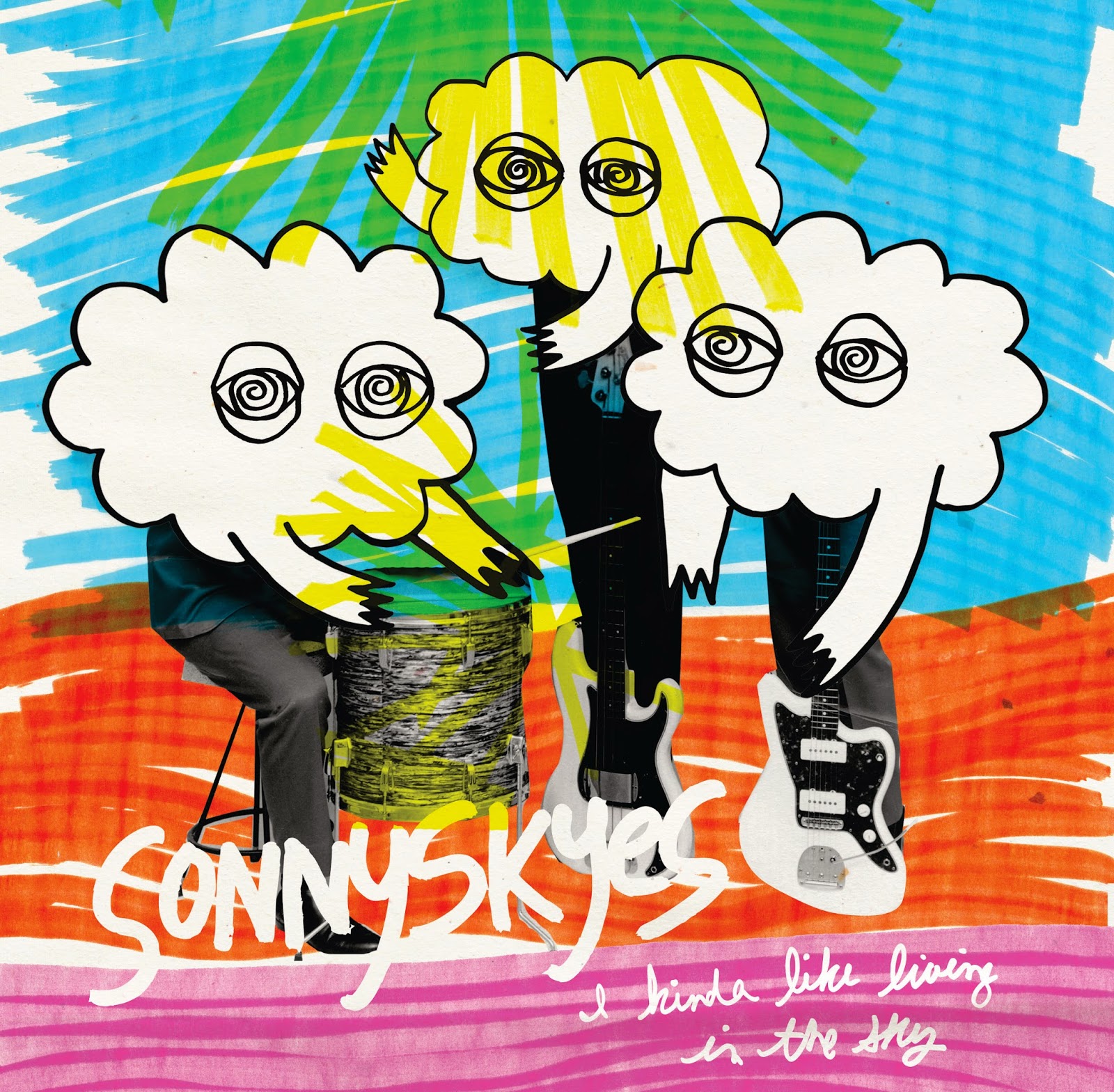 Have to keep this one short and sweet as I've been ill as of late, not sure what is up but I know I am sore as hell. However, as this is an album I've been highly looking forward toward hearing I gotta say something without too much delay.

Sonnysykes has finally released a second full-length that I'm very excited to write about. This is the follow up to 2013's The Imaginary Friend Ship, an album I still think is a wonderful example of the lo-fi brilliance emanating from California. The one man band that is Sonnyskyes has not changed the general formula from the prior release, rather doubled down on the lo-fi delight. If anything this album is more fuzzy and distorted than the first and in a way that is incredibly desirable to my ears. If you're a listener of our podcast you might have heard my advocacy of not understanding lyrics until repeatedly heard the song, and then only beginning to piece them together due to the low fidelity. This is an accomplishment Sonnyskyes has managed with the utterly fuzzy elegance. LEt's me focus on this most righteous guitars and thumping drums. You know, the garage rock parts.

To be had here:
Sonnyskyes - I kinda like living in the sky
Posted by Antarktikos at 9:56 PM