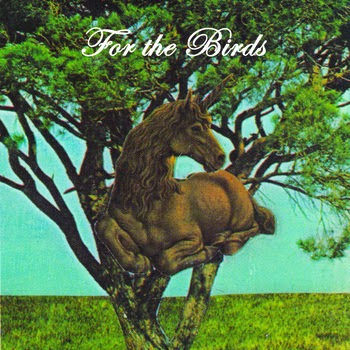 So as I have alluded to already I am no longer a used bookseller, and again I have found work in a grocery store. Not as bad as it seems from a base reading of that statement. I get to research and buy product, learning a great deal about wine and picking my coworkers brains on dishes and produce on a routine basis. In addition to the culinary and vinicultural education I get to work with a slew of musicians who are all incredibly productive and talented despite also working their days selling food. Not least among these coworkers is a member of the lo-fi electric folk band Remnose.


The lo-fi recording makes for a washed out yet highly effective style for the songs that are driven by multiple guitars and singing that is beautifully done in a mildly unintelligible voice. The recording features no drummer, and the absence of which causes everything else to swell up in a warm, fuzzy manner. There not complicated tunes, but the sort that make you feel things without your intending to do so. Remnose makes quintessential examples of songs with heart. The guitars make serpentine sounds that charm as well as any snake charmer might aspire to and they're best hear loudly through long broken in speakers. I have seen Remnose live, only once so far admittedly, as I have been sick and otherwise shittly preoccupied and missed the other recently live shows. What I can tell you is that they've added a drummer, thereby making the sound more louder and fuller. Something to perhaps look forward to in any forthcoming releases.

For the Birds was recorded and released by Lo & Behold, which is both a record & used bookstore in my current hometown of Hamtramck as well as an indie label run by the fine gentleman named Richie. It's literally a three minute walk from me and a place to check out for fans of old vinyl if you ever find yourself in the Motor City. Hit us both up, why not?

To be had here:
Remnose - For the Birds
Posted by Antarktikos at 8:57 PM