I've got a glut of EPs incoming lately. This is good news but also much time to be spent listening. Being the compulsive music fiend as usual I plowed through a bliss couple of evenings getting to know these six EPs and I don't think there's a single one to be scoffed at in the slightest way. In fact some of them are rather exceptionally brilliant. Mostly American with just a bit of Germany and the Down Under thrown in. 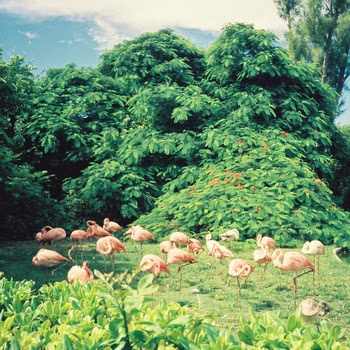 It's been the better part of the year since Caterwaulrus appeared on the SRM, and now Austin-based musician has got a new EP out. In full disclosure, Larry wrote up his previous release, which I gave an all too cursory listen to but judging by the stunning quality of this new batch of tunes. No joke, these are stellar bedroom pop songs, quirky, psychedelic and charming as all get out. I am confindent enough to say fans of Nate Henricks, Tim Cohen, Slight Birching, Pill Wonder and so on will adore what Caterwaulrus is playing on Songs That Go Nowhere. I've already been texting the link to this album to my coworkers, which I'm sure they're jazzed about. But seriously, motherfucking listen to this EP. 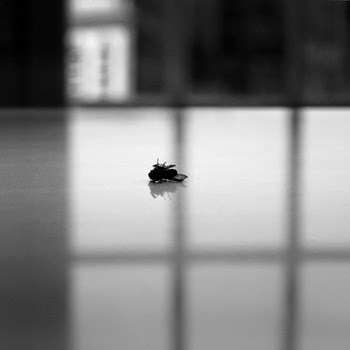 Paar is a band started by a member of German post-punk band, The Amount of Light We Give Off, that was featured exactly 30 Grab Bags ago. I'd say he kept with the post-punk that was so well displayed in that EP for these two new songs, adding more new wave as well. However they sound quite unique from the prior work as these are full of pumping, hypnotic bass and a most seductive singer. "Pure" is a striped down tune, as far as wall-of-sound songs go, and I really, truly fell in love with this band upon hearing the bleak yet sultry "She Brings the Rain." I gotta hear more of that sort of thing. 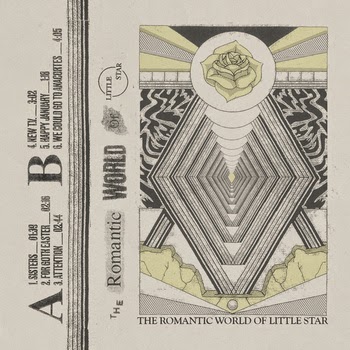 A new band from a frequently mentioned city, it's Little Star of Portland, Oregon. Now, this band is called Little Star (they don't capitalize it but that shit drives me crazy to see while typing this out) and they've got a tag on their bandcamp for "Big Star." Doesn't take a rocket scientist to see where they're inspiration came from. Nonetheless, I approached this EP openly and found myself incredibly endeared to the sweet, often acoustic, power pop tunes. Without a doubt these are well composed and delightful tunes that lack that annoyance factor much pop music creates for me. Like Big Star, who'd have guessed that? 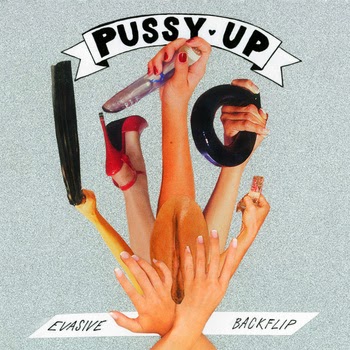 Noisy, experimental, mathy jazz punk? Chicago? Naturally. Evasive Backflip put out this new EP on the superb indie label, Grandpa Bay Recordings, whose releases are regular occurrences on SRM at this point. Usually their releases are of an experimental sort, something that Pussy Up continues valiantly. The songs sound improvisational, a bit chaotic at moments but held together the excellent jazzy horn playing and angular guitar swirling around. "Disentanglement Puzzle" is an interesting, unique and very engaging introduction to this band's sound. 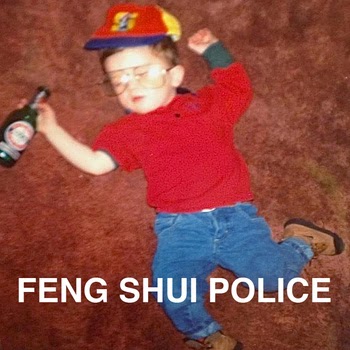 As I listened to this EP I very soon felt I was hearing a college kids, yet as I kept on it seems that might be an artful feint. So while I cannot be sure that Providence, RI's Feng Shui Police has anyone in college among its members, it was "Recorded in Dash's basement, powered by coffee and Thai food." Basically that sentence summarizes all I can remember about college anyway. What they've done here is make an acoustic garage rock album, if your mind can handle that concept. But it totally is, the drums are lower to make the guitars audible, the singing is lyric-centered like a young man liberated by use of language ought to embrace. Clever, in an cool, funny way. 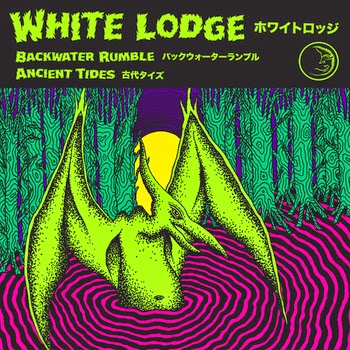 I'm not sure how this split came to be, but I know I have written up both these most excellent garage rock outfits, one from the Australian state of Queensland and other from American state of Missouri. These two songs are just from Brisbane's White Lodge made the fuzzy and fast psychedelic garage tune "Backwater Rumble" and another tune called "Ancient Tides," which is perhaps the more theatrically grungy of the two songs but they're very equally matched in overall lo-fi quality. The Gorlons have yet to release their half, but I look froward to it eagerly. God bless electronic communication allowing such far-flung artists to combine for a joint release, especially two I like so much.

Posted by Antarktikos at 9:33 PM