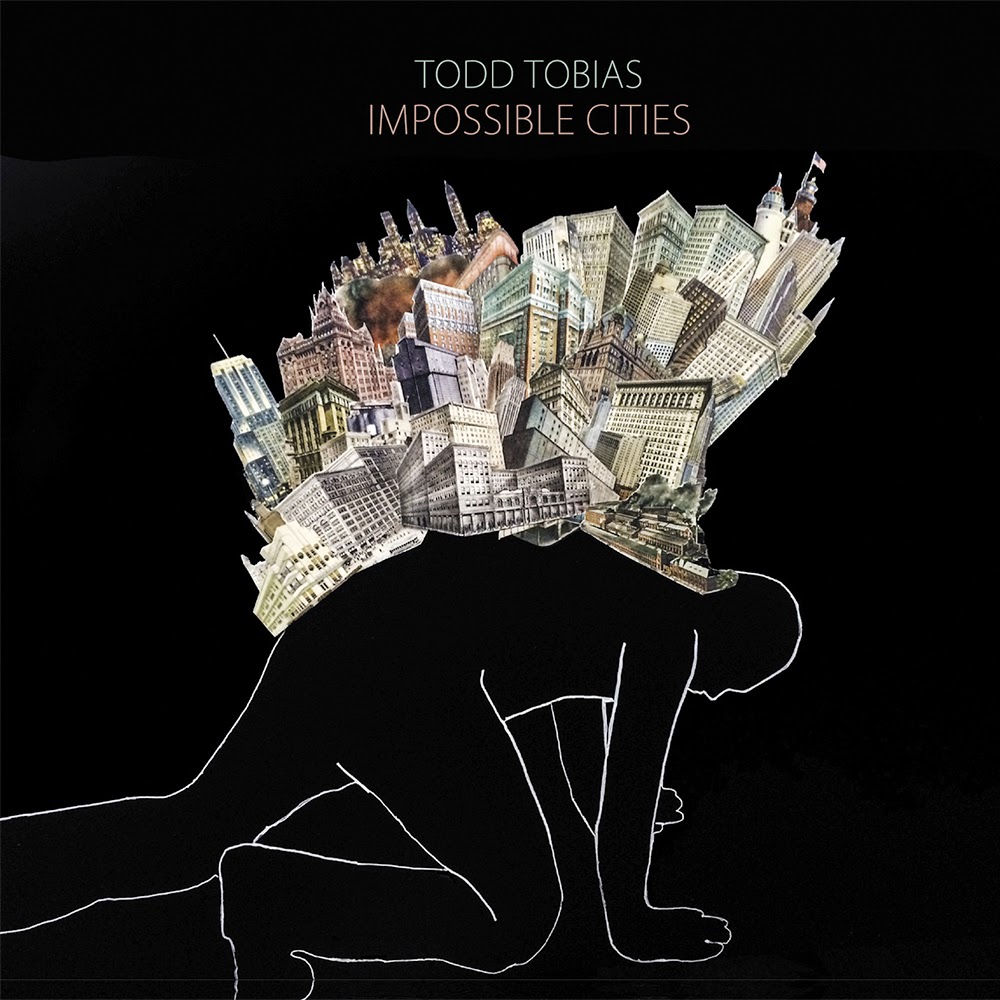 Todd Tobias, who is one half of Brother Earth, has made an album inspired by Italo Calvino's book, Invisible Cities. Calvino is a writer I like tremendously, and I have been 80% done with Invisible Cities for about a year now, but after misplacing it I just haven't found my way back to polishing off the last few pages for whatever reason, though this album might be the kick in the ass I need. However, as the book has no linear plot, is filled with creative anachronisms and intensely poetic passages nominal based on an city that Marco Polo describes to Kublai Khan discussing death, memory and all sorts of existential issues it is a doozy to comprehend. And Todd Tobias thought it was good fodder for an album. Turns out he was totally right.

Borrowing the titles of the album and the tracks from the text of the book, Impossible Cities, is eccentric and unexpected as Calvino's writings in many ways. Purely instrumental the songs paint a picture, a sonic landscape akin to the prose poems of literature. They range from spooky and sparse ambient compositions to melodic and harmonized psychedelic experiments. While the book itself often as not provoke no small amount of dismay for me, Tobias's album had none of the negative dilemmas. It proves to be a delightful, unique experience. Impossible Cities has been released by the Australian label, Hidden Shoal, the guys that put out Makee, Markus Mehr and Kramies just to name a few. Streaming on bandcamp naturally, downloadable for a $7 and CDs available.

To be had here:
Todd Tobias - Impossible Cities
Posted by Antarktikos at 9:41 AM