The EPs keep flowing in, hard to keep on top of them all. So perhaps not in the order they were submitted nor even the order I listened to them, here's what I have spent some time with and believe it is time to share. 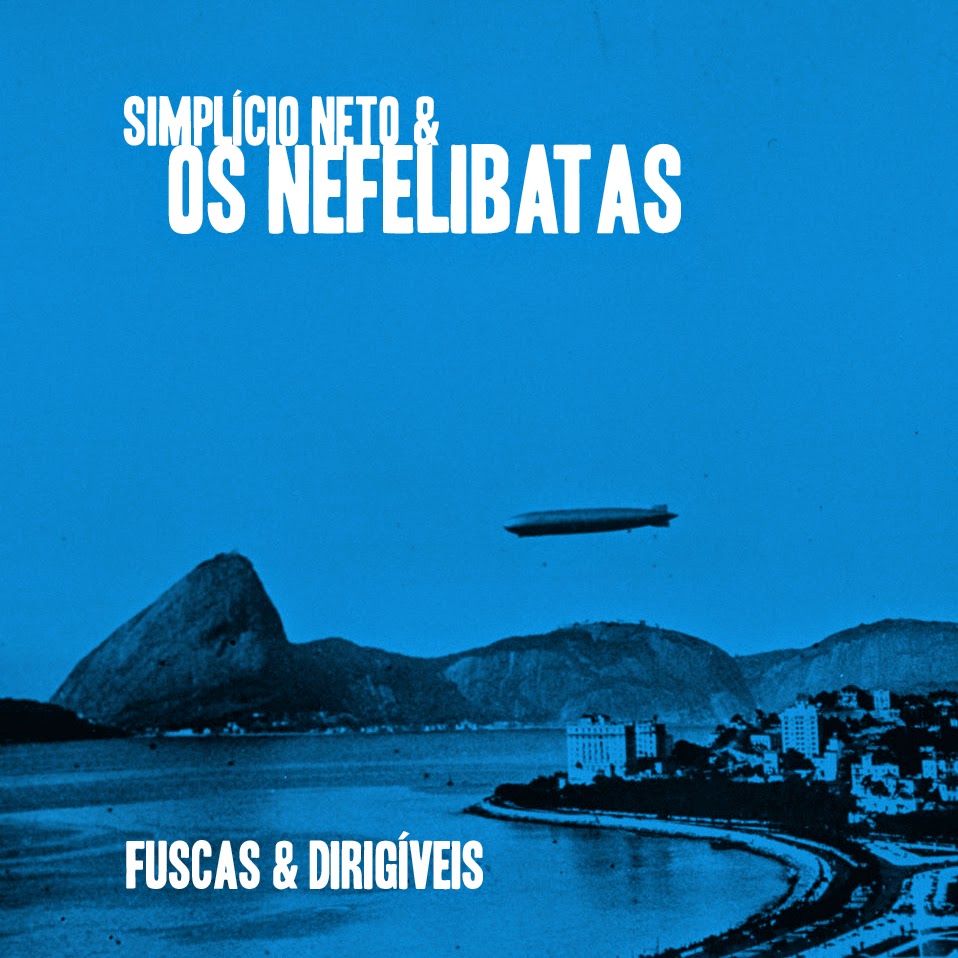 Mighty fine Brazilian indie rock. It has a laid back  psychedelic and folk-like feeling that'll be familiar to those that've heard my favorite modern Brazilian band Supercordas, as a member of that group the great solo artist Bonifrate produced this EP. Simpilicio is a songwriter and documentarian that Bonifrate ranks among his favorites and I can understand why. They songs are full, a bit washed out and lazily relaxed in the same way a good tune by the Kinks is for a blissful 8 minutes plus. The title track "Fuscas & Dirigíveis" is tops, a very good album for us in the northern hemisphere remember is it summertime somewhere else and have a moment of respite. 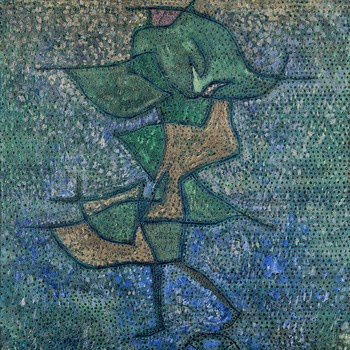 Lull are from London, England but they could very easily be mistaken for an American band from the 90s from their sound. Doubtlessly they've got some transatlantic influences that're bearing fruits in the three songs of this EP. The other SRM guys just had me want a documentary on 90s music, and I can say after the sour feeling that left in my mouth, Lull comes out looking rather sweet. I genuinely liked the dazed indie rock sound they're making, with the title song again being the stand out example of the release. 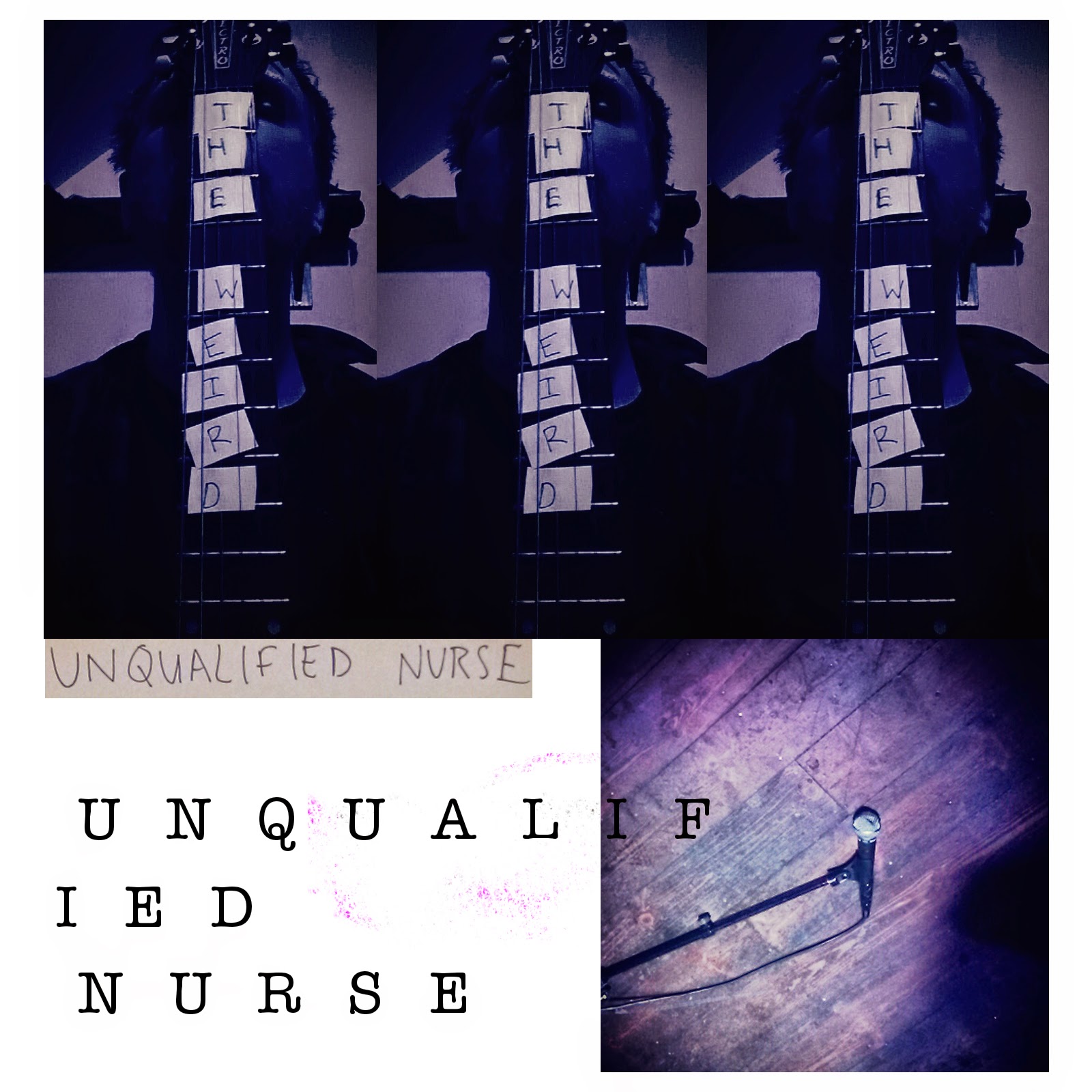 A second installment is what is shaping up to be a series of micro-EPs from Britain's UNQUALIFIED NURSE. The songs are incredibly short as was the case for Medicine Music, and likewise they are loud and hugely distorted. This band is onto a hardcore garage punk sound that could really yield a great album if they keep at it like this. It sound like it couldn't get rougher or more raw at this point in the infancy of playing, but there's absolutely no place better to start than that. 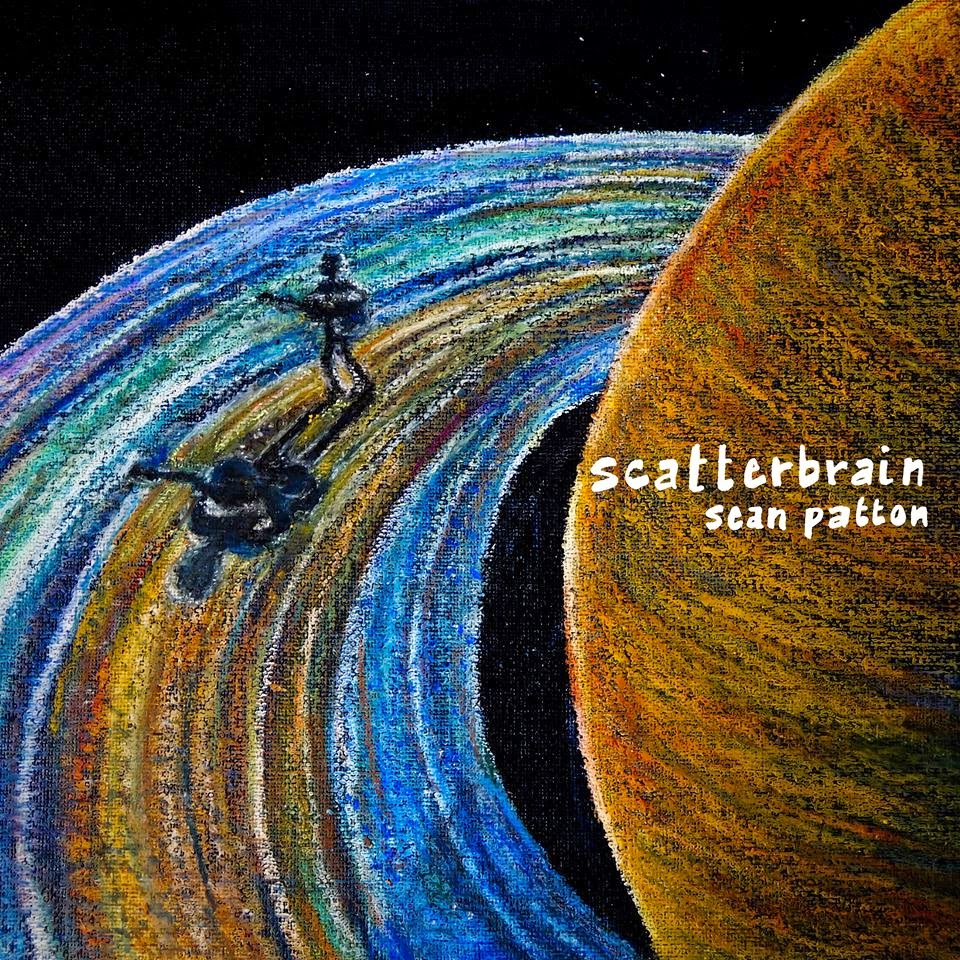 Sean Patton is a folk singer-songwriter from Vancouver Island, British Columbia. Scatterbrain is what he described as his first "real EP" but from it's polished and sophisticated sound it'd be easy to imagine him having been making folk albums for years. These folk songs are no small feats of composition that just a bit of country flare in them, with a skillful band behind him complete with back-up singers. Tender lyrics and sweet singing, I must be getting more mature or whatever because I found this EP charming in a way that a younger me would have been confused by.
Posted by Antarktikos at 4:03 PM