The Brazilian village that would become the city of São Paulo was founded exactly 426 years before I was born. This has absolutely nothing to do with anything. But since we're nearing January 25th, I suddenly feel a connection to Brazil's, and South America's, most populous city (currently nearing 12 million people. That's like combining the populations of New York City and Madrid. Whoa!) As is the case in all of Brazil's cities, the contrast between the richest and poorest residents is stark. Kidnapping of affluent citizens is a common occurrence, so much so that the rich travel via bulletproof cars and even helicopters. São Paulo actually has the world record for city with most helicopters. The city's also home to an annual pancake cooking competition, so, you know... it can't be all that bad. 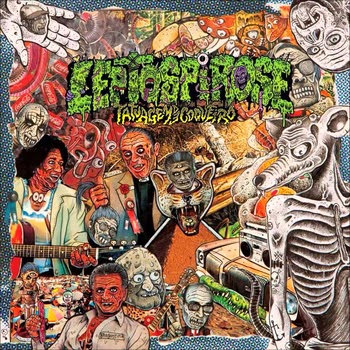 This record is a maelstrom of thrash punk reminiscent of bands like M.O.D, early Suicidal Tendencies, and Nuclear Assault. The genre is mostly known as Crossover Thrash which is a surprising and unfortunately mundane name for music that is fueled by pure adrenaline. That said, I don't normally go for music like this because I have enough anxiety as it is, but I've been enjoying this record a lot over that last half year, or so. Also available on vinyl, in case there's room in your library(and heart) for some Brazilian thrash. And let's not kid ourselves, there's plenty of room in both. 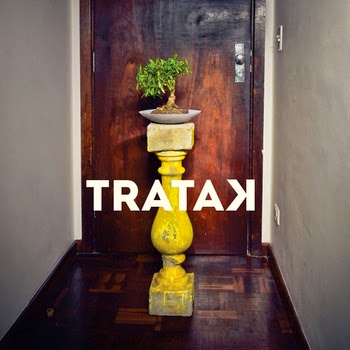 Here we have an impressive full length of a more traditional Brazilian sound. The guitar playing and vocal style is reminiscent of bossa nova, but TRATAK more resembles the genre that immediately succeeded bossa nova in the late 60's and early 70's, commonly called "musica popular brasileira", or MPB (Brazilian pop music). The instrumentation is more involved than bossa, incorporating rock with occasional dustings of psychedelia (unlike the wilder genre of tropicalia, which was born around the same time). TRATAK could sit easily on a playlist with artists of that genre such as Edu Lobo or the wonderful Chico Barque. A gem of a find, if I do say so myself, and those with an affinity for older Brazilian music in general will enjoy this quite a bit. 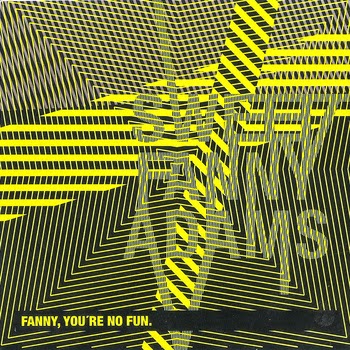 This EP was a surprise to me in it's simultaneous resemblance to both modern US indie rock but also post-punk of the late 70s, a genre that consistently piques my interest. I'll do one of these annoying comparisons that people want to shoot me for: it's like Spoon fronted by the lead singer of Cake with a distant essence of Gang of Four. Angry? Well, too bad. I wish I knew more about the group, not even sure if they're from São Paulo. Just listen to these four songs and enjoy them for what they are, fucking great rock songs. 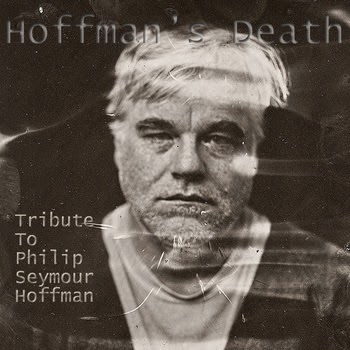 Here's a wildcard that was too strange to not include. What we have is basically 8 very short experimental rock songs where someone shouts "Hoffman's dead!" over and over. The music isn't terribly interesting, and honestly sounds like it was all written and recorded over the course of an afternoon. The bandcamp page was created in February of 2014 so it's possible that these songs were recorded on the very day that Philip Seymour Hoffman was found dead. At any rate, it's a tribute to a great actor who died way before his time, albeit a bizarre tribute.

Posted by Amazing Larry at 2:23 AM