More EPs, pilgrims. If you can believe it I had all these in the queue when I posted the last Grab Bag less than a week ago. Had to split it up so as to not overwhelm myself and not have a ten EP long post. So here is the rest of what I got sent from around the world lately, two British bands, a French one and an Australian soundsmith. 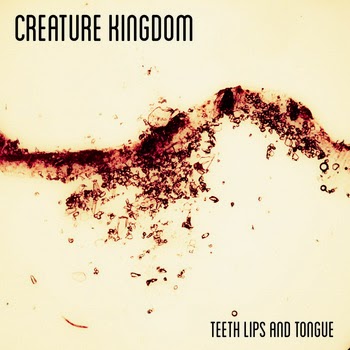 London's Creature Kingdom is a marvelous example of fuzzed out garage rock. The band's female vocalist delivers the lyrics are a higher fidelity that many of the lo-fi rock acts I share, but there is a perfectly good reason for that. Her voice is alluringly mesmerizing. Sure, you've heard garage rock with strong a strong female lead, yet I argue this is has something special in how she sultry and indifferent.In fact, I dare you not to develop a fascination with the whole sound that Creature Kingdom produced after the first listen. 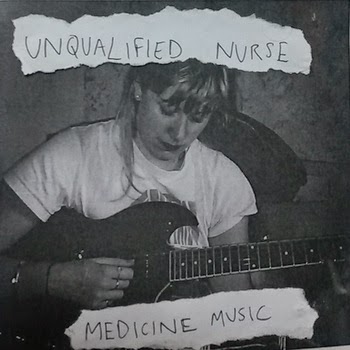 A quite brief EP full of extremely noisy and distorted hardcore garage punk from Derby, United Kingdom. Really the whole thing is a mere five minutes, but they are some intense minutes. Unknowingly I threw this EP on first thing upon getting up one morning to have my ears blown apart as I made my coffee. I must be some kind of a masochistic as I liked it enough to repeatedly hear it a few more times before I even finished my second cup of joe. 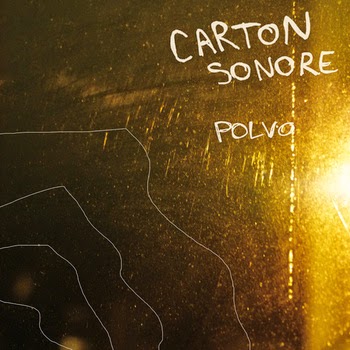 This is the second time we've featured Carton Sonore, but last time it was in conjunction with Broken Jokes when they put out something via our Parisian friend's label, With A Messy Head. So here they are again with a new two song EP of experimental lo-fi drone-noise. Despite being only 2 tracks it is still considerably longer than the UNQUALIFIED NURSE EP, and while still noisy it is very far from hardcore. It is minimalistic and ambient, with light Casio and microphone sounds that aren't easy to describe. Just hear it and feel funny. 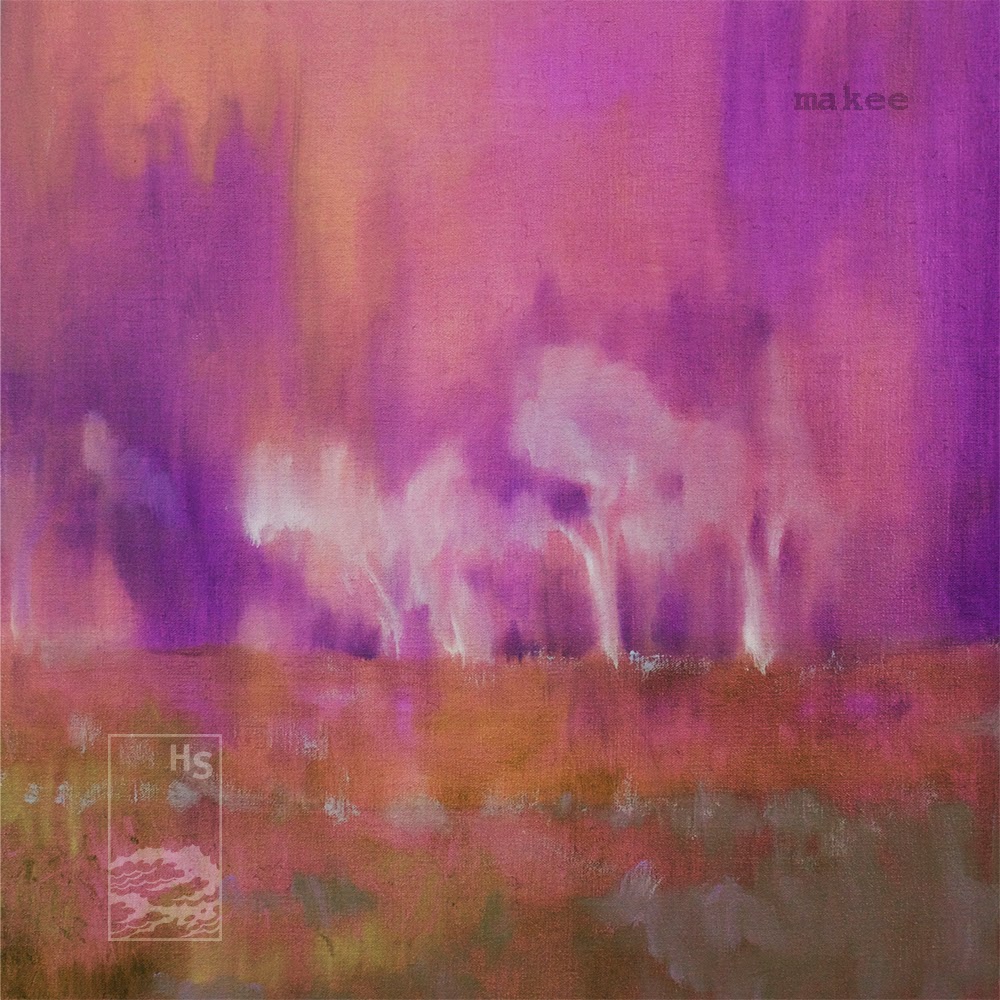 Makee is the moniker of a musician from Perth, Western Australia otherwise known as David Cavalli. I gather from the promo info that this dude lost most of his music in a hard drive crash and so what we're getting to enjoy is his attempt to rebuild his compositions. Regardless of all the preambles, the actually songs are fucking chill. They're smooth electronic tunes that he's tagged as "dreamtronica," a term I am sure is of pretty fresh coinage. The songs have an airy ephemeral tone while retaining a solid rhythm. I really found myself liking the track called "tone" with the layering of elements and that very cool bass and psychedelic guitar licks. It's been released through the very awesome Australian label, Hidden Shoal, which if you're not familiar with you should look into.
Posted by Antarktikos at 10:27 AM