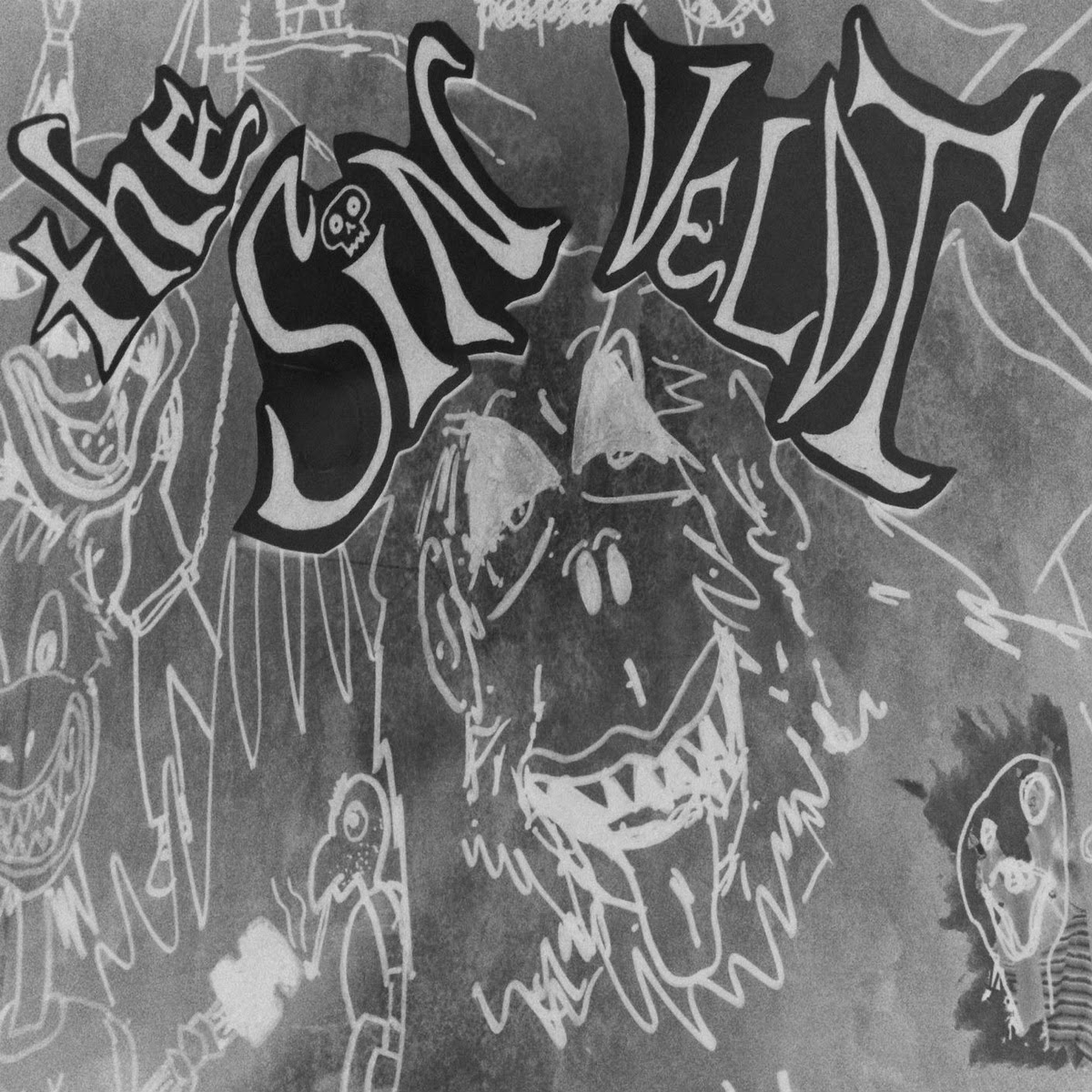 It's been a good while since my last post, and I'll venture to guess subsequent posts will start with the same opening sentence.

Autumn has consistently been my favorite of seasons since childhood, but less and less so since working for online retail. The holidays always equal a shit-tsunami of pain-in-the-ass work conditions where the microcosm of that small warehouse turn quickly into a "too many cooks in the kitchen" scenario: where the bosses are literally telling you how to best do your job, and the slightest of personality quirks(best dealt with from across the warehouse) lay ground for a social minefield where one has to either spend a month and a half in complete misery or swallow their pride and politely laugh and bullshit their way through to January.

Add going to school part-time to the mix, and it's almost enough to make a person mad (as in both irritable and mentally compromised).

It's during these times that I routinely look for music like that of The Sin Veldt. That lo-fi garage. That psych and surf. That vocal delivery. Enough to make me say "fuck what's happening outside of my headphones." Enough to dose myself with a much-needed pill: common side-effects may include temporary swagger and apathy. Enough to make me want to return to Spacerockmountain to try and spread the word.

I'm going to throw some words out that may or not mean anything to you: The Stooges, The Seeds, Brian Jonestown Massacre. This garage is more about revivalism than new wave Jay Reatard torch bearing or Black Lips drunk-stoner good times... albeit this advertisement was written under the influence of champagne, pot, and pizza. The Sin Veldt's self-titled record is more like the I'm-saving-up-for-a-motorcycle-but-I'm-in-a-band-so-it's-going-to-take-awhile garage rock.

"Throw Your Baby Down" is a highlight to a consistently good listen. Bookmark this one for next summer, or download now for help getting through the oncoming holiday which may, perhaps, include micromanaging family members.

7 songs. Free from the band.