Another collection of diverse and bizarre EPs that I pulled out of the inbox. From Los Angles to Edinburgh, Scotland with serval other locales represented as well. Hell the last one even want to get your help making a movie. So I guess hear this shit and be happier for it. 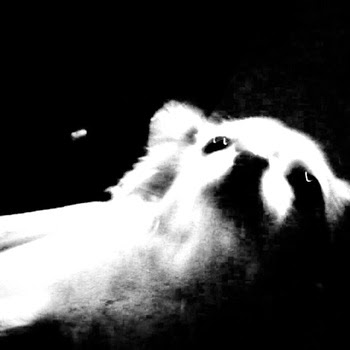 A demo from an Los Angles band that makes lo-fi rock and roll in some unexplored middle ground between garage and emo. An immediate description might make this band not sound like my cup of tea with the the vocals being heavier than I normally prefer and the flourishes being for reminiscent of emotional hardcore of years ago, but I really enjoyed these songs nonetheless. I wish that the horrible bands I had to hear at the local shows in the Port Huron area could have been anywhere near as good as this group is. Also, I love how they tagged it as “gender is a construct,” how very punk. 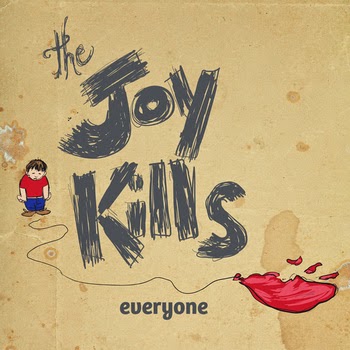 An Atlanta-based band put out by Blood Drunk Records. The Joy Kills makes garage punk that has some of the Southern lo-fi soulful sound of Oblivions and Compulsive Gamblers. The singing reminds me of a metal band, for reasons I am not completely sure of, but I like it all the more for it. It is a solid set of four tracks and a good start for this group, though I think it would be great to hear some loud organ in the mix. The label touted their live show, and they’re going on a tour through the southeast US and up to Chicago and Cincinnati this month. Wozniak is a Scottish band that plays instrumental post-rock with some touches of shoegaze and psychedelia thrown in. Pikes Peak is a dreamy EP that has some really finely done tracks, the production value of this is better than most of the music that comes in, not that it is a negative for those without it. My favorite track is “Columbo's Car” where they cut loose a bit and get a bit heavier, but the single from the EP, “El Maresme” is very alluring as well. 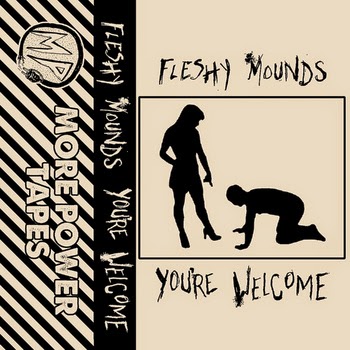 This is some really lo-fi and sleazy punk rock put out by More Power Tapes. It has the raunchy, growling tone of irreverence that I have found appealing in bands such as the Mae Shi, Le Shok and Lake of Dracula. In many ways it brought me right back to my high school years and the loud, rude punk rock that I was enamored with at the time. It is a fine visit back, but I do think these guys could either way towards a more insanity or calm it down and get something even more appealing. The EP is short but won’t say sweet as that isn’t the fucking point. 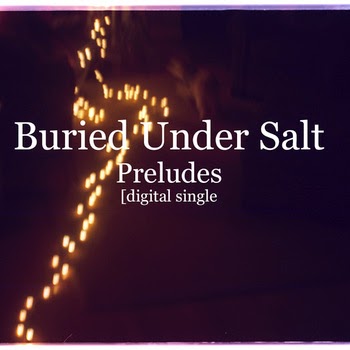 Another single with a b-side from this reoccurring Grab Bag band, Preludes. Like previous releases this is a touching and sparsely composed couple of songs that aren't quite like anything else I post or listen to. Still I cannot resist writing up these sweet dream pop singles as they put them out. And get this shit, they wanna make a film that is inspired by Shakespeare's A Midsummer Night's Dream and running a kickstarter to gather the funds for it. Seems like it could interesting, perhaps you'll look into it, yes?
Posted by Antarktikos at 8:10 AM