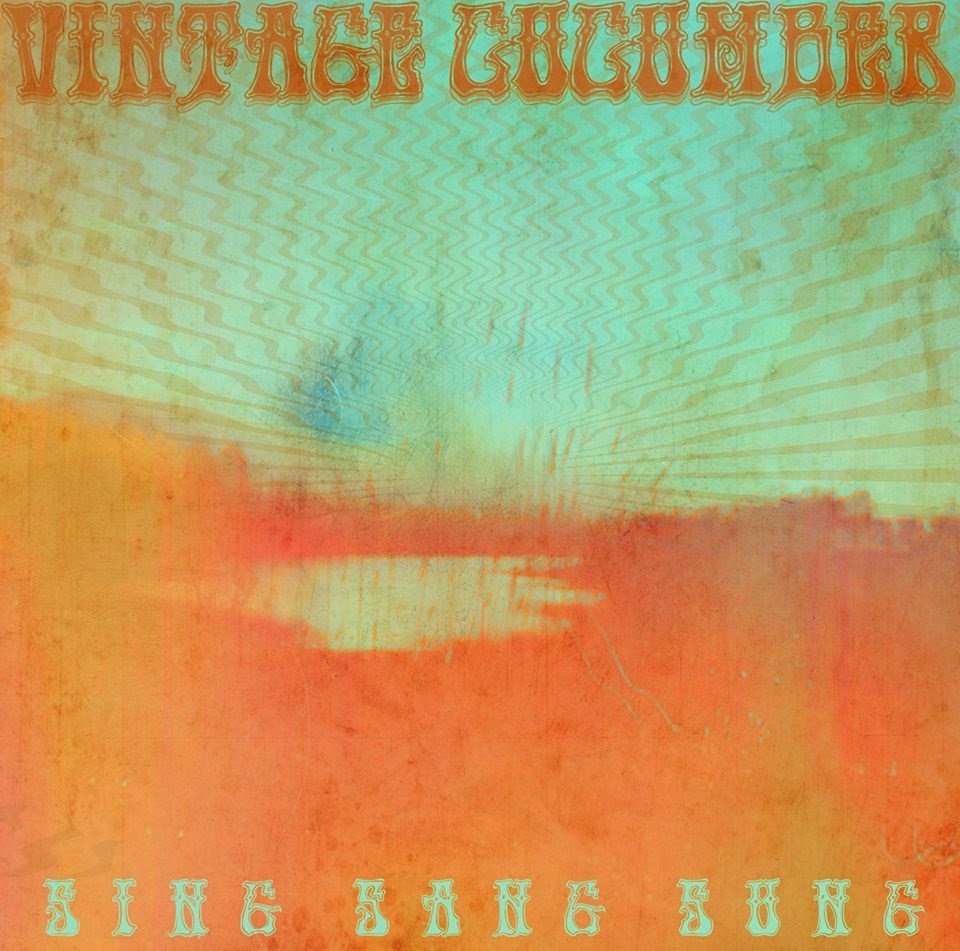 Here's some music that would've been a cool soundtrack to the holiday last Sunday. No, not that holiday. That holiday. You know, the one that gives all the trustafarians in your city a reason to throw their "spare change for beer" signs into the backseat of their Landrovers and head over to the park to futz around with frisbees and devils sticks.

What we have here is a project by a Johannes Schulz, who apparently lives in a small town in Germany. Whoever he is, he's got a great album cover aesthetic, and is quite possibly the most prolific person on Bandcamp. He uploaded 9 albums in 2013 alone, for chrissakes. This EP, titled Sing Sang Sung, is already Vintage Cuke's 2nd release in 2014. Enclosed is some seriously atmospheric psychedelia. Slow jams lasting 5 to 10 minutes throw you into a daze, while the sounds of a babbling brook and chirping birds play accompaniment. These sounds actually accompany this whole EP, and several other Vintage Cucumber recordings, as if they are a member of the band. "Johannes Schulz on guitar. Nature on vibes."

Overall the music is very relaxing, cheesy, trippy, and will undoubtedly make you have to pee. For any non-smokers, Vintage Cucumber would serve as a wonderful soundtrack to your sleepy times.

Just make sure to pee first.