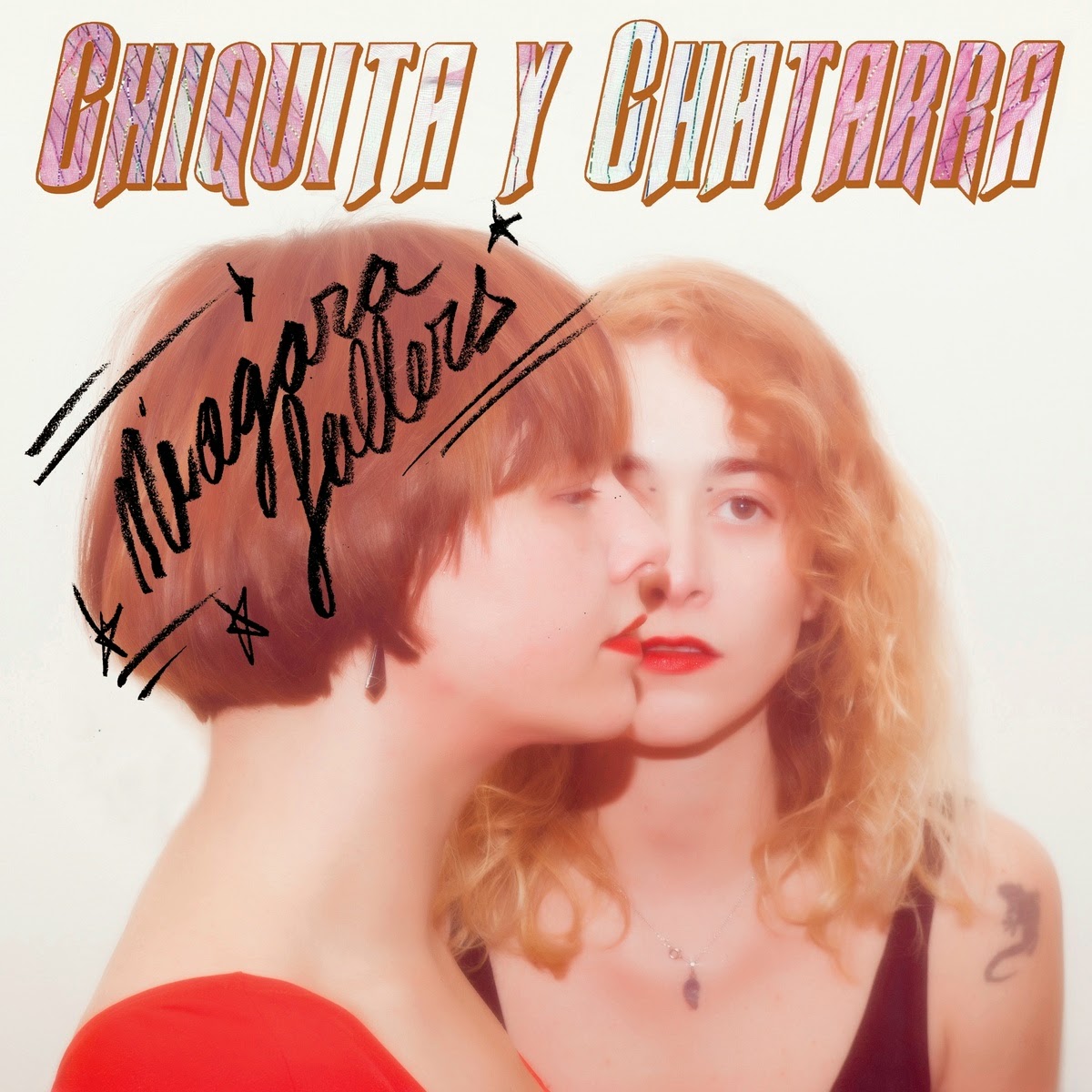 I take issue with our culture's current obsession with whimsy and cuteness. Wes Anderson making cute movies, girls wearing fake old-timey mustaches, selfies and band photos where eyes are up and to the side, hoodie's with fake animal ears sewed to them, kitten cams... and what's with the ukelele being everywhere all of a sudden? TV theme songs, radio advertisements, all-ukelele cover bands... It's like it's the 1980's but instead of synthesizers everywhere it's goddamn ukeleles.

I'm just waiting for the turnaround, that inevitable revolt against the status quo where disco becomes post-punk; pop metal becomes grunge. I realize it's a process and it won't happen overnight, but my eyes and ears are feverishly hunting for examples where cute exists simultaneously with something a bit more dangerous.


Enter Chiquita y Chatarra, a Spanish duo whose name one online translation interpreted as "Very Small and Scrap Metal", actually means (according to an NPR article about the band) "Tiny and Trashy".  So far so good. The band loves playing the kind of music I love: garage, psych, surf, punk. I know I know, been there done that. But what makes this band stand out for me, at least, is the voice of their lead singer. An alto with a barely restrained intensity, her voice reminds me at times of Jack White impersonating Charlie Day from It's Always Sunny In Philadelphia (though she is consistently more in key than both). Chiquita y Chatarra have the minimalism of Bratmobile and the 50's pop garage of Shannon and The Clams. But when they take it down a notch, as they do in the last song "All I want", one can almost hear the Pixies in there, too.

I think this is a step in the right direction, people. Great stuff, pay what you want. If any are inclined to buy the bands vinyl, here's the link.