Here's what been coming in lately (for the most part lately at least). A truly international mix again and some really eclectic mixture of genres. 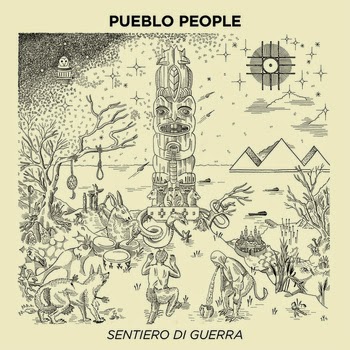 I know on our last podcast we had some fun at the expense of Italian music, but truth be told I am a huge fan of Italian tunes if not necessarily the disco. Pueblo People is a fine example quality music from the boot-shaped nation that I am digging. This is a 3 track EP but is a longer one nevertheless because of the lengthy tracks. This may sound strange, but it makes me think of a Bright Eyes from 1976, in the best of all possible worlds. The last song is my favorite, an epic, distorted and sprawling number that isn't supremely awesome. 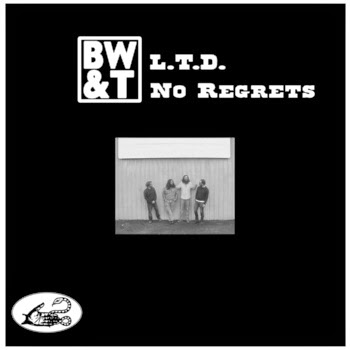 This was the second band I was send by Portland's Snake Handler Recordings, along with Sinthaxis. This group plays alternative country, which is a genre I hold a fondness for despite my intense dislike of modern popular country music, and sadly I post too little of it. It's got what you want out of a good country song, a mournful tale sung in a soulful voice with twangy guitars. I highly recommend the full-length album, but I felt I should share something streamable so what we've got here is the single with two accompanying tracks. Plus the live version of "White Freightliner Blues" is fantastic. 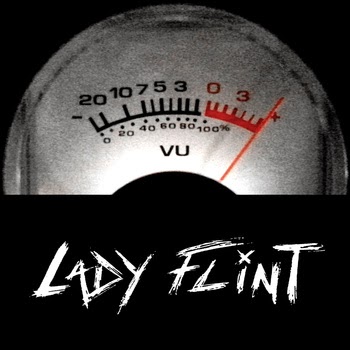 Back to Europe with this EP from Marseille. This French duo plays some rock and roll that is swaggering and sleazy, you know in the complimentary sense. Bluesy, a bit heavy, and full of provocative lyrics it is a minimalistic punk at it's core, but as we know from too many two-piece bands to name it doesn't preclude some amazing and full rock and roll sound which these guys have in spades. If nothing else, check the final, awesomely distorted, very garage final tack "Problems" and I believe you'll be sold. 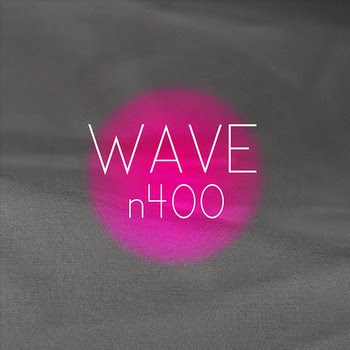 Another one of the older submissions but something I thought was interesting to share now nonetheless. Based in Bristol these guys were making a strange sort of electronic experimental music with a deeply psychedelic style. It has the slightly unsettling art rock feel of being more sophisticated than perhaps you thought, but really it is playful music with an artsy theme. Again I am gonna recommend the final track here, "Fuss" as it is really pulls together the whole EP and has gotten itself lodged into my head.
Posted by Antarktikos at 11:07 PM