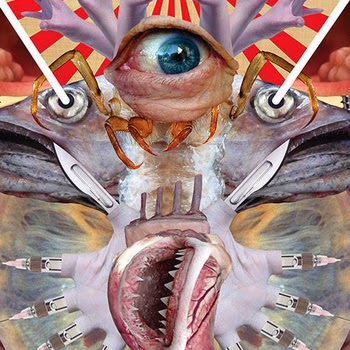 It is nice to start a grab bag with rock and roll, especially if it is heavy garage punk. Skull Practitioners are a New York City band that plays loud, screeching punk rock filled with noisy thrashing and buzzing guitar. I'd say it is heavier than even the rash of garage rock bands including Yelephants, Geyser and White Owl. It is like the crazy tracks by Parts & Labor, Eat Skull or Numbers but with more of the bluesy rock vibe retained. A wild and exciting EP that I enjoyed thoroughly. 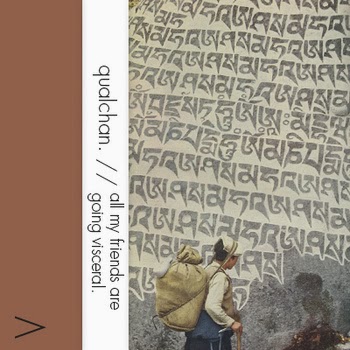 Now here is something unlike most everything else posted lately. This release is tagged as "chopped and screwed" and I won't be able to conjure a better descriptor than that. It is seconds of songs placed into an order than must only make sense to the fella that made it. Jumps all over the place in a very eccentric fashion, making use of R&B, rock, pop standards, folk, soundtracks and even spoken word clips. Let yourself go and have your brain rattled up by this sound collage, what is the worst that could happen? 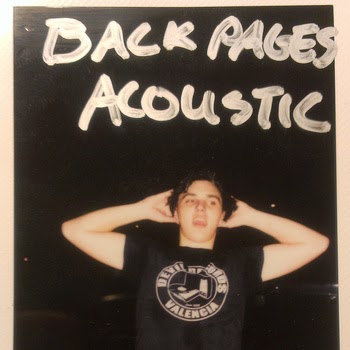 Black Pages is the moniker for an Orlando-dwelling garage rocker I believe as submitted a few times and I simply cannot recall if I ever posted. However, I am confident I've written on this set of acoustic tracks he's recently put out. They're short, clamorous songs but they are exceedingly catchy. He's got some chops, this guy. Also in the quite likely case that I just think I wrote him up before but I really just listened to it and forgot to, I am gonna recommend his whole discography. 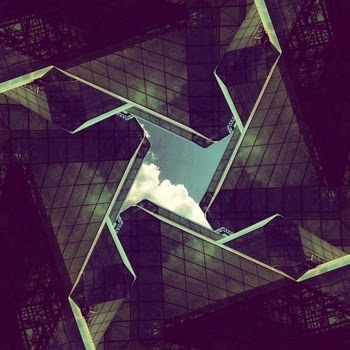 Can't have too much lo-fi in your diet, so here's some garage pop from Austin. Silkies sound they tunes are infused with all sorts of wonderful influences of surf, garage and 60s girl groups and bubblegum pop. Just for very brief tracks here yet it is still enough for me to be impressed. The singing is perhaps the highlight and for the same reasons I like Summer Twins and Best Coast, and I could stand for many more female lead garage bands. However, this isn't a one trick band, the song writing shows even in the short songs that they're know exactly what they're doing. Listen to this a get ready for summer. 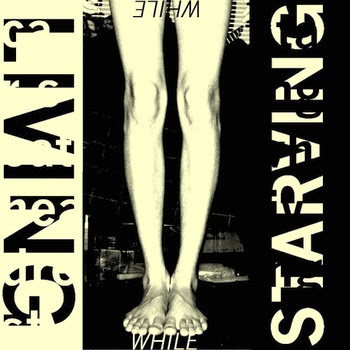 If you've been reading lately you'll find this artist familiar, for it just days ago that I posted an overdue write-up of his latest full-length, Nervous Young Man. Thing is, I love this guy's music and I didn't wanna miss a second chance to stress this why not sharing his wonderful EP that also was released even before that LP. Fantastic lo-fi psychedelic songwriting with themes of anxiety, self-loathing and a nice dose of existentialism. At the same time I've never felt like any of the tracks are downers, just frank lyrically and amazing musically. 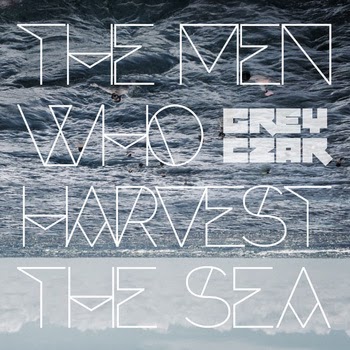 A little rock and roll from Salzburg, Austria to wrap up this Grab Bag. This EP sounds like progressive rock to my ear, but I am not sure what they'd call it. Jazzy guitar riffs and poetic lyrics seem pretty prog though. The tracks are solid, and when they cut loose with their playing it really is captivating. If you experience like me it'll take a minute or two for the singing to grow on you, but it likely will should you give it enough time to establish a tone. Wish they had listed some influences because I'd be curious to hear them.
Posted by Antarktikos at 12:29 PM