Here sort of a mish-mash of all kinds of music that I found in the submission pile. International, mutli-genred, and thematically divergent but all united by some fine artistry. 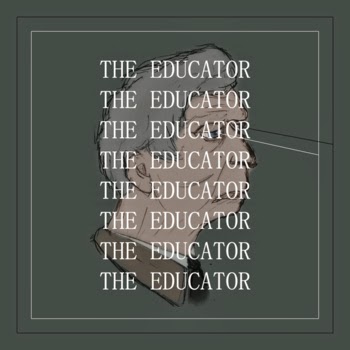 An overdue return of the mid-fi wonders, How Scandinavian. The Educator is the newest single by the group but sports enough supporting tracks that it pretty much an EP. The title track is a fine example of the whimsical song-writing that makes their music charming and the lyrics are rather witty if I understood them correctly. The second track is a neat jazzy number and then you'll be treated to a cover of the Beach Boys, which is never a bad thing. Finally a live track from the full-length I still recommend you hear, Dolorous. 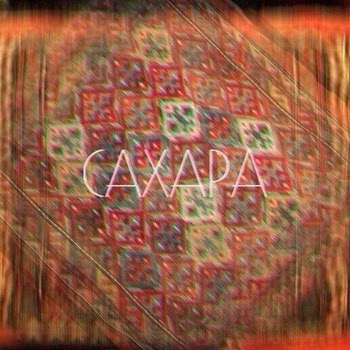 I hope there's no situation where I have to try to pronounce this band's name, but I will pronounce these tracks to be righteous garage rock. This EP was submitted from St. Petersburg, Russia and has some very skillful written rock songs. These aren't the short ditties that we often get (and do enjoy), rather they're a bit longer and show the progress of a musician from the earlier wild, lo-fi songs on earlier Тупым EP. I haven't a clue what Дальше только даунхилл means yet it kept me coming back for listen after listen. 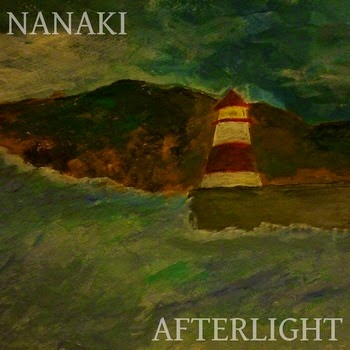 Likely our first submission from the Isle of Mann, Nanaki is a revived musical project with its first original release in 10 years. Five instrumental tracks that vary from post-rock to near-drone, but all with a heavy art rock vibe. The songs sound sophisticated in an appreciable fashion, and I believe he was aiming for that. The whole EP is done well and makes for a fine listen, yet above all I found the track "When Legs Go Bad" to be exceptionally pleasant to hear. 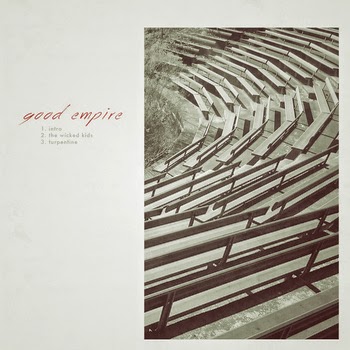 Good Empire are from Charlotte but I swear they could be a version of what I grew up hearing at the tiny, busted ass venues in my home county only like fifty times better. It is somewhere between garage rock, 90s alternative and emo (they even tagged it that way), but I don't want any of that to scare you off. I was always I proponent of a theory that any genre can be done well (expect ska), and here is proof of what potential songs that aren't oppressively emo being preformed excellently and being remarkably endearing. 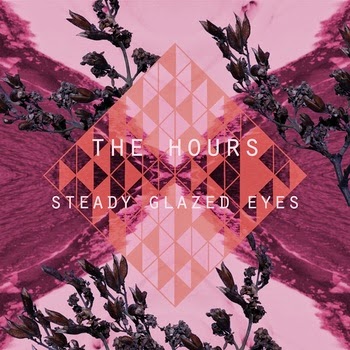 To end the quite diverse Grab Bag I've got some psychedelic rock from Winnipeg. Only two tracks here and it is still enough to let you know that this band has some incredible talent. It is thoroughly seeped in 60s psychedelia and the neo-psych of Echo and the Bunnymen-esque bands. They never get fast or guitar-heavy, remaining more dreamy and blissed out. If this is an indication of what an LP from this group could sound like I think we should all be eager to get our hands on it as soon as possible.

Posted by Antarktikos at 2:35 PM