These are a more or less randomly selected group of EPs that I don't feel merit posts of their own but I either meant to post or have been considering how to for a bit. They're all good and I think all the artists have been posted or something else they were connected with was. 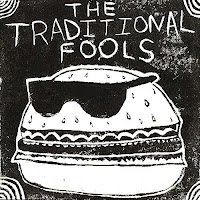 An EP that one of Ty Segall's bands before he focused more on solo work. I already posted up their full-length and a live album by the band. Exetremely lo-fi garage punk that Segall is beloved for. 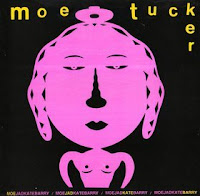 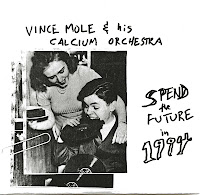 This is a project of Chris Parfitt who was a founding member of the Apples in Stereo and therefore of the Elephant 6 label/collective. Also members of Kingsauce, a lovely indie pop band in their own right, belong to the band. Sorry for the shitty bit rate. 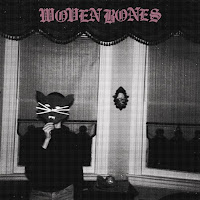 Woven Bones is a garage rock act I've consider many times to post up but I kept getting sidetracked somehow. Anyway, should I make a more lengthy post I likely wouldn't include this EP just for the sake of making myself less work, but a grab bag is a good place for it certainly. Heavy on the reverb and gruff with the vocals it is some quality shit.
Posted by Antarktikos at 10:47 AM