This is the only time I've posted a single artist/band five times on Spacerockmountain. This is a sort of prequel though, as this isn't his newest. In fact it includes what might be his earliest solo work. This Horn The Unicorn is reissue of Segall's first, basically demo release, full-length (the image to the left is the original album art before the longer reissue). The track list shares some songs with his self-titled album but are clearly from an preceding recording. They're even rougher, lower fidelity, and the vocals even more trilling. For whatever reason I find that sort of thing endearing in garage rock, so I was super jazzed to find this over a p2p. I really dig the instrumental track "Thee Jammm." It seems tailor made for a intro theme, even though it is in the middle of the album. If you didn't like Lemons or Melted you still might enjoy this release, and if you liked any of his other stuff you shouldn't think twice about giving it a good whirl.
Also I decided to just get this over with and post the 7" singles by Segall that I've downloaded. They're each a bit different, being issued over the course of three years. They changed as his sound shifted a bit into the more psychedelic form it current has taken. Some of this are singles off albums while others are independent of any full-length. I must really recommend Universal Momma as it is really a pair of golden garage punk songs.
To be had here: 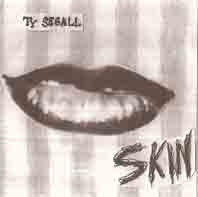 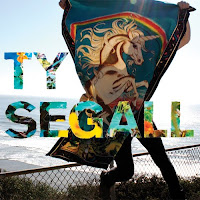 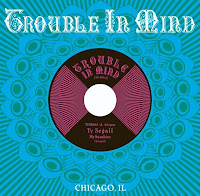 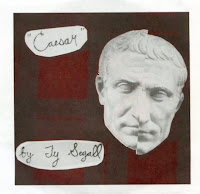 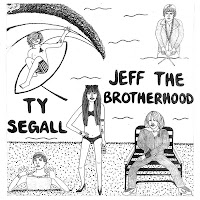