I shared this band's debut album In the Dream of the Sea Life previously on the blog. So in one of my rarer moments of follow-through I decided to see if they had any new out. Hidden Lands very much continues that theme of the first album, sharing the ethereal vocals and dreamlike instrumentation. Despite those qualities Candy Claws are able to make provocative pop music because of the quick pace and constantly shifting tempos found in nearly every song. Along with the full-length dream pop experience of Hidden Lands, while poking around on the internet I found a far more electronic and epic pair of songs entitled Two Airships / Exploder Falls. Surely too lengthy to be considered a single, with one track being over 12 minutes and the other greater than 17. Because of the band's penchant for changing up songs so dramatically throughout them it is more like an EP smashed together into two tracks. It is rather wild and quite the lucky find. 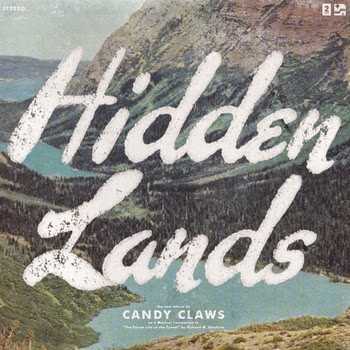 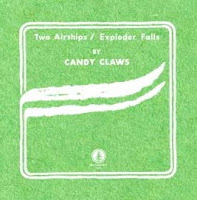 Two Airships / Exploder Falls
Posted by Antarktikos at 9:20 AM