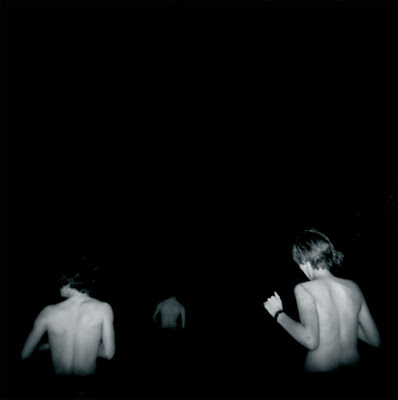 A gem in the obscure and vast back-catalog that is the Atlas Sound discography. Originally and only released as a digital EP in December of 2007 on the Deerhunter forum, this 3 song EP contains some of the most cryptic imagery-filled ambient music I've ever heard. The mood of each of track matches the nostalgic and juvenile themes in each of the lengthy song titles. I have some extremely vivid memories and emotions associated with each song on this EP, hard to put it into words.

(Edit: link fixed)
Posted by Warren Hildebrand at 11:39 AM