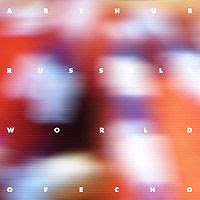 An amazing unique album by the late Athur Russell that I've really warmed up to lately. The majority of the songs are relatively bare, but full of emotion. The first time I listed to this I was really struck by Russell's fragile effected vocals and sporadic bursts of cello, but I began to love it's haunted atmosphere. His songs aren't like anything I've heard before. Stands in hard contrast to Arthur Russells' past catalogue of work of bizarre disco-influenced dance music. Some highlights: "Place I Know / Kid Like You", "Answers Me", "Wax The Van", "Soon To Be".