Since relocating to the Pacific Northwest over 10 years ago, I've gotten soft about winter. The shortest days of the year are mild here, albeit a bit soggy. During the rare snowfall, even if it only amounts to an inch, I join fellow Portlanders as we collectively throw our hands up in the air and shout, "Fuck it ...can't drive!" And the city immediately shuts down (except for bars, of course).

Aside from going out to eat, I love going to shows, and Montreal seems to have no shortage of great rock bands at the moment. Some Montreal bands, recently covered here on Spacerockmountain, have ended up being my favorite things to listen to. These include Each Other, Jesuslesfilles, Small Teeth, and even though they're from Ottawa I'll throw in Grime Kings. It's an impressive roster and proves to me that Montreal is currently undergoing some indie-garage-psych rock renaissance... so let's dive in and see who else is in the mix. 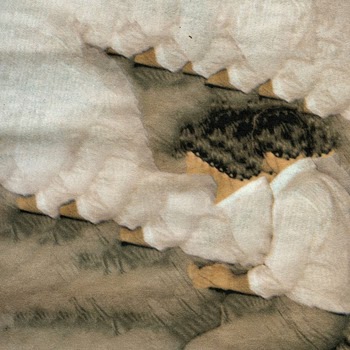 Dories - Stripped
The breed of guitar-based indie rock that Dories master is not uncommon to other Canadian bands, I've found, particularly in Montreal and, perhaps, Calgary. Listeners might notice two, almost
meandering, guitar lines picking single notes over bass lines. The effect is almost wind chime-esque. And while overall songs are consonant, they are peppered with bits of disharmony. Dories play sophisticated and humble indie rock songs that eschew easy classification but do bring to my mind guitar-strong indie bands of the 90's like Polvo. "Small Circles" and "Caspar" are highlights. 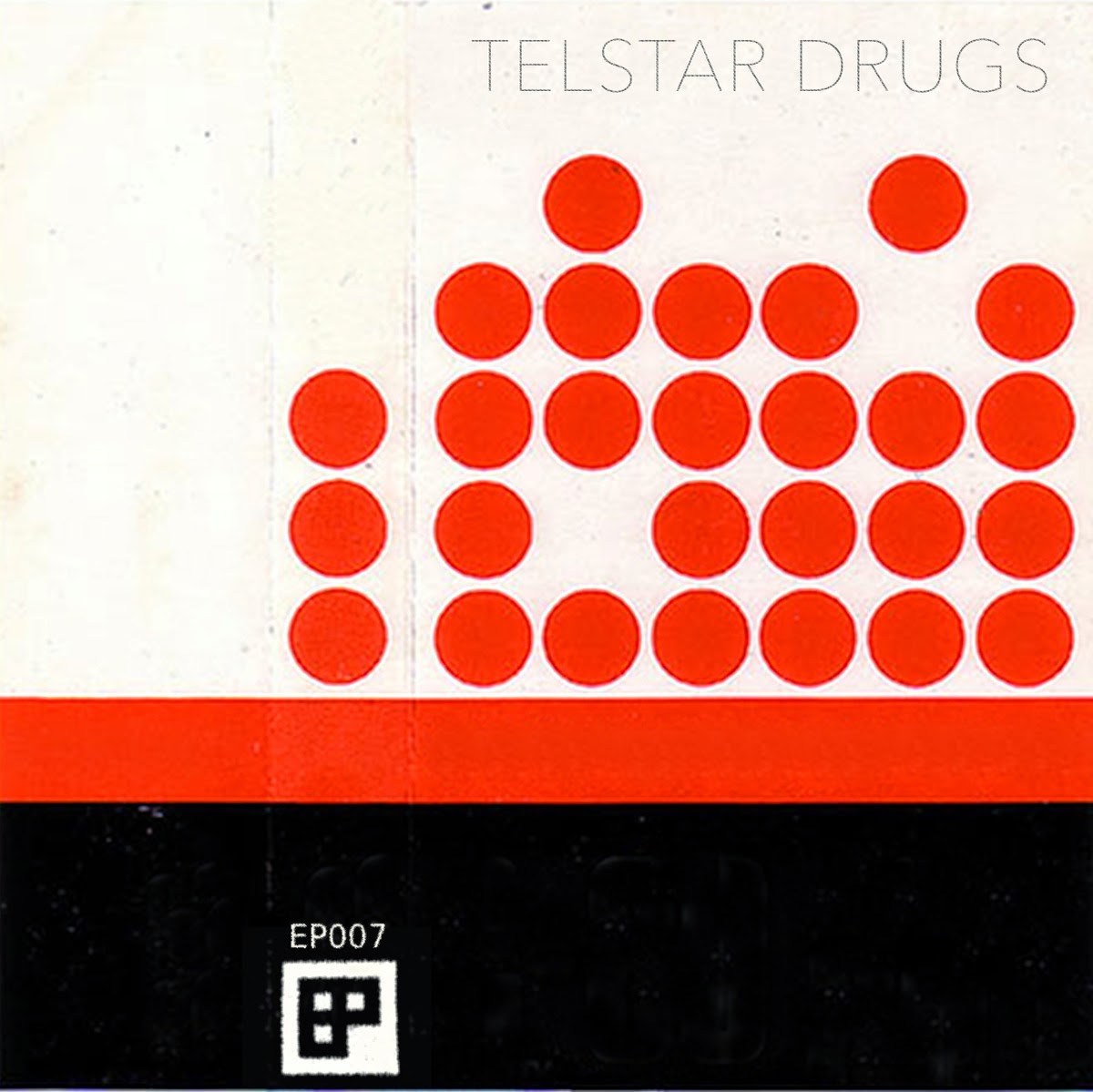 Telstar Drugs - Weather Underground
Telstar Drugs are another band who employ the two guitar plucking single note aesthetic. Originally from Calgary, they seem to carry with them thicker, emotive sound akin to on of the best bands of the past decade, Women, who were also from Calgary. Telstar Drugs entire catalogue is fantastic and worthy of download, and I believe it's all free. This, their most recent release, is two of their strongest songs. Probably the one band from this whole lot that I will keep the keenest of eyes upon. 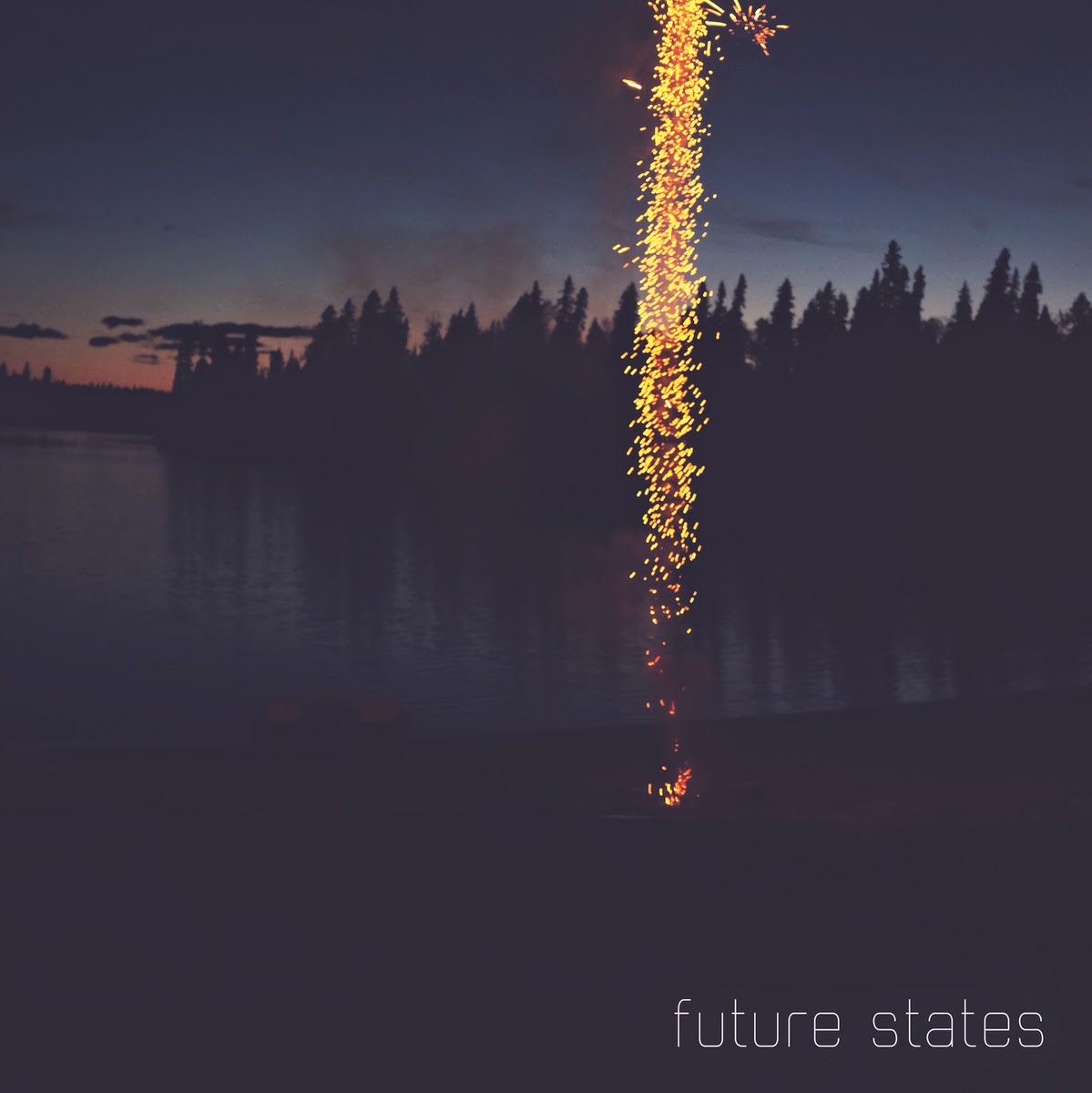 Future States - EP
A 5 piece with members from both Montreal and Ottawa, Future States harken more to the past states of indie rock, with songs reminiscent of other eastern Canadian bands from that recently bygone era, like Broken Social Scene and The Unicorns. 10 years ago, that's what I loved to listen to, so I immediately felt a kinship with this 5 song offering. Very melodic stuff, with excellent vocal harmonies to boot. While it's representative of that icy and beautiful Canadian indie pop, there are also sips of a sunny and effervescent Californian daydream; a brief departure from your winter. 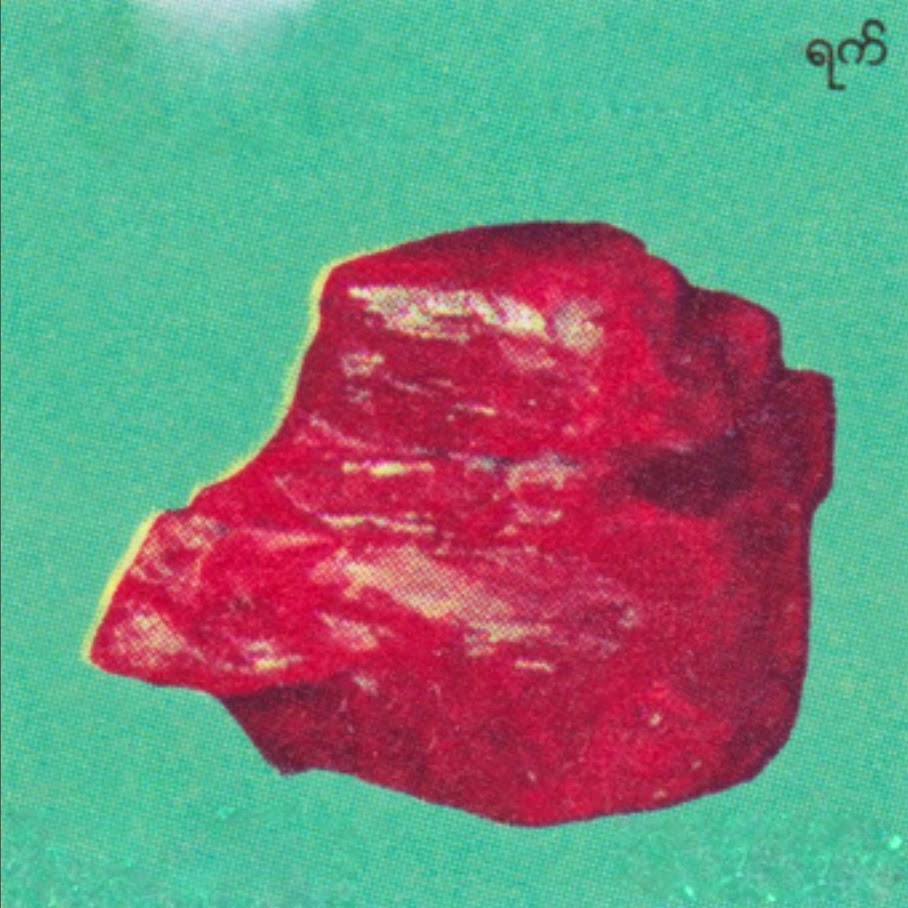 Un Blonde - Habit Anything
Un Blonde is the solo work of Jean-Sebastien Audet. His music is lo-fi, experimental pop. These songs were actually recorded during breaks from recording his more proper full length called "Tenet". He writes in the notes for this EP that they are "frames of immediate expression", which I like, having been a songwriter in a previous life and remembering how some of the most interesting things happen when you relax expectations, relinquish control, and piss against the wind. Not that this is free jazz... free pop, maybe. From what I can tell he's well respected in the community, and getting some good gigs. Always nice to hear an artist playing music.


EDIT: I didn't do my homework! Turns out that Dories, Telstar Drugs, and Un Blonde are all connected and on the same label, called Egg Paper Factory.
Posted by Amazing Larry at 12:00 PM